Illinois health officials reported 7,569 new cases of coronavirus on Wednesday, along with 139 additional deaths attributed to the virus.

According to the latest figures available from the Illinois Department of Public Health, the new cases bring the statewide total to 999,288 confirmed cases since the pandemic began last year. 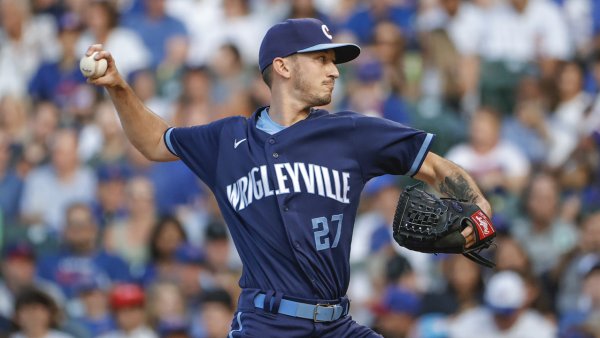 In all, 80,974 tests have been returned to state laboratories in the last 24 hours, a marked increase from the day before. The latest testing numbers brought the state total to 13,698,428 tests conducted throughout the pandemic.

The rolling seven-day statewide positivity rate for cases as a percent of tests decreased to 8.4% as of Wednesday, according to IDPH. The positivity rate of all tests was 9.9%, an increase from the day before.

According to IDPH data, 3,928 patients were hospitalized due to coronavirus as of Tuesday night, a slight increase from the previous day. Of those patients, 812 were in intensive care units, while 451 patients were on ventilators.