Illinois saw another large surge in confirmed and probable coronavirus cases on Saturday, with 12,438 new cases reported in the last 24 hours.

An additional 76 deaths were also reported in the last 24 hours by the Illinois Department of Public Health, continuing a worrying trend of increasing fatalities related to the virus.

In all, 477,978 confirmed and probable cases have been reported by the IDPH during the pandemic, along with 10,154 confirmed deaths. Another 334 fatalities have been classified as “probable” COVID deaths, IDPH officials said.

Saturday marked another single-day testing record for the state of Illinois, with 98,418 new test results returned to state laboratories. In all, 8,313,547 tests have been performed since the pandemic began.

The new cases come the day after the state of Illinois made a change to the presentation of its coronavirus data. Beginning Friday, officials said they would “report confirmed cases and probable cases combined” under new guidance from the Centers for Disease Control and Prevention.

“A confirmed case is laboratory-confirmed via molecular test. A probable cases meets clinical criteria AND is epidemiologically linked, or has a positive antigen test,” IDPH said in a statement. “If a probable case is later confirmed, the case will be deduplicated and will only be counted once.”

As a result, Illinois has seen a dramatic spike in the number of cases it is reporting. Friday the state reported 18,049 confirmed and probable cases of the virus, with 12,438 more on Saturday. 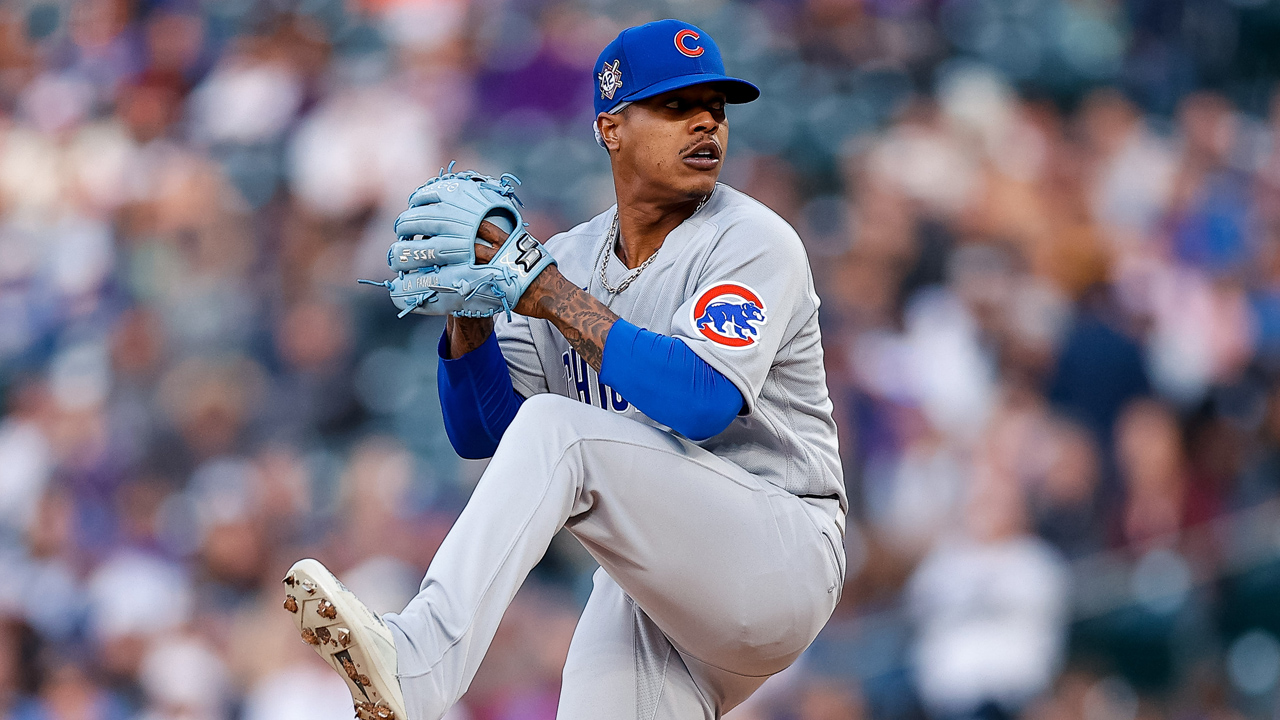 The change in reporting will also have a significant impact on the state’s positivity rates. That seven-day positivity rate jumped from 9.1% on Thursday to 11.6% on Saturday as a result of the changes, although the number had been climbing steadily even without the change in counting metrics, nearly tripling since the beginning of October.

Hospitalizations are continuing to climb at a rapid rate, with 4,250 Illinois residents currently hospitalized because of the virus. That is the highest number of hospitalizations the state has seen since mid-May, the height of the pandemic in the state.

Of those patients, 813 are in intensive care units, and 367 are currently on ventilators.