Her comments were echoed by Illinois Gov. J.B. Pritzker who said that while the state is in fact testing a record number of residents, "more testing does not cause rising positivity rates"

Illinois' top health official said Wednesday the state's rising number of infections isn't due to a record amount of testing being conducted statewide.

Her comments were echoed by Illinois Gov. J.B. Pritzker who said that while the state is in fact testing a record number of residents, "more testing does not cause rising positivity rates." 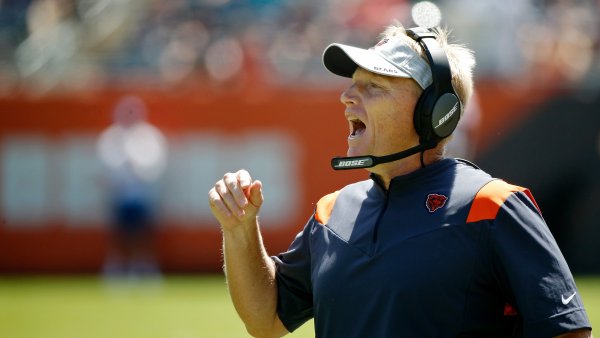 Ezike said some increase was predicted as the state continued through its reopening plan, increasing capacity at certain businesses and loosening several restrictions.

"Of course, we can imagine that there's more opportunity for the virus to be spread," she said. "And in fact, that has been the case. And so we know we needed to have the opening and the increased ability to do more things. We needed that to be coupled with like, 100% masking and distancing."

Both she and Pritzker stressed the importance of wearing a mask, saying "we need everybody to be on the same page for this."

"There's no doubt about it," Pritzker said. "We need increasing masking, not decreasing, and we're never going to get to 100%, but that's our goal."

Illinois reported 39,633 tests within the most recent 24-hour span, an increase of roughly 10,000 tests from the previous day. Last week, the state set three daily testing records near the 40,000 mark.

According to the Illinois Department of Public Health, the rolling 7-day positivity rate increased slightly to 3.2 percent.

According to hospitalization data, the state remains near its low watermarks for hospitalizations and ventilator usage since such data became publicly available in April. As of Wednesday, 1,456 patients are currently hospitalized in Illinois due to coronavirus, with 337 of those patients in intensive care units.

A total of 132 patients are currently on ventilators due to coronavirus.