The seven-day positivity rate dropped to 3.6%, its lowest in recent weeks

Illinois health officials confirmed 1,373 new cases of coronavirus in the last 24 hours, with five additional deaths attributed to the virus.

According to data from the Illinois Department of Public Health, the new cases reported Monday bring the state’s total number of COVID-19 cases to 262,744 since the pandemic began earlier this year.

The five new fatalities brings the statewide death toll to 8,314, according to officials. 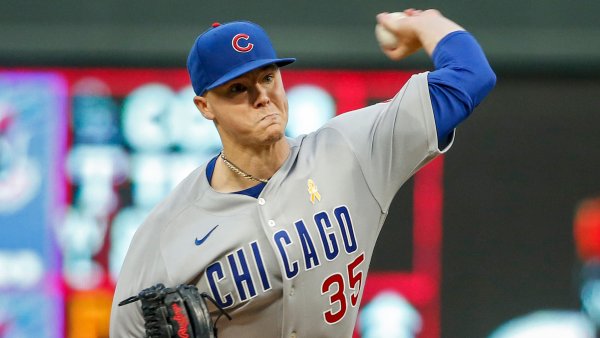 The seven-day positivity rate dropped to 3.6%, its lowest in recent weeks.

Hospitalization numbers in the state remained largely steady, with 1,431 COVID-19 patients currently in hospitals statewide. Of those patients, 335 are in intensive care units, and 131 are on ventilators, per new figures released Monday.