"So we all see that the streets are relatively empty, we see that there's less traffic. But we wanted a way to really quantify how much is Chicago staying home?" Arwady said

Chicago Department of Public Health Commissioner Dr. Allison Arwady said the city is working with health data company BlueDot to use anonymous location data from cell phones across the city to track movements.

"So we all see that the streets are relatively empty, we see that there's less traffic. But we wanted a way to really quantify how much is Chicago staying home?" Arwady said.

"At a community level, we're actually able to use this to see how much is our cell phones and other mobile devices across Chicago staying home," she added.

She noted the data is collected from apps where users have agreed to let an app "use my location data."

"In no way is there any individual data or personal data collected," Arwady said. "We don't have it. We don't use it."

So how does it work?

"What you do is you say, 'We're going to look back over the last six months. What's the location that this device is in between midnight and 9 a.m.? The most, we're going to assume that is home. And then we ping every half hour through the day to see how far is that cell phone from home?" Arwady said. "Again, not an individual-level data, but it lets us see are we actually seeing changes? It's not perfect. It's not everybody. We know people leave without their cell phones. We know everybody doesn't have cell phones."

According to the data, in February and early March cell phones across the city were at home throughout the day a little more than half of the time. Once social distancing guidelines and the statewide stay-at-home order took effect, that number jumped to nearly 80 percent.

"That's a median, and we put it over weeks and we make some estimates, but it lets us really get a sense of community mobility," Arwady said.

According to Arwady, the data indicates that largely, the city is in fact staying home.

Arwady noted, however, that while the curve is flattening, the city hasn't reached its peak yet.

"Ironically, when you don't see that very, very sharp increase, you see the flattening of the curve, it actually pushes that peak a little bit later," Arwady said. "So the reason why we're not quite at peak is actually really good news. And I know that's hard to hear that, you know, we may need to stay in longer, we're not going to be able to just go right back to normal, but moving that peak later is the sign. It's the reason why if you or someone in your family needs to go to the hospital or gets sick with COVID and needs a ventilator, it's available. And we want to make sure it continues to be available."

Flattening the curve doesn't mean the area's cases will start dropping quickly, however, and it's not a sign the city is in the clear, health officials have noted.

As Illinois nears the fourth week of a statewide stay-at-home order, Chicago officials revealed cases are doubling every 12 days, compared to every two to three days one month earlier.

"I want you to understand we're at almost 10,000 cases," Arwady said. "That could mean that in 12 days, we could have another 10,000 cases. So this is not over. But that rate of increase flattening is the most important sign. And we need to get to a point where it is entirely flat, and we stop talking about doubling. And we start talking about it coming down. And we're going to get there. But we're not there just yet."

"These gains represent some of the most hopeful signs yet that we are on the right path, and our work is paying off. Each and every one of us should be very proud of this," she said.

"All of you staying home has in fact saved lives already. I want to thank you for that and also to let you know we're a long way from done," Arwady said.

"We should not confuse improvement with success," Lightfoot said. "Despite our recent gains, I want all Chicago to hear me loud and clear. We still have a long way to go." 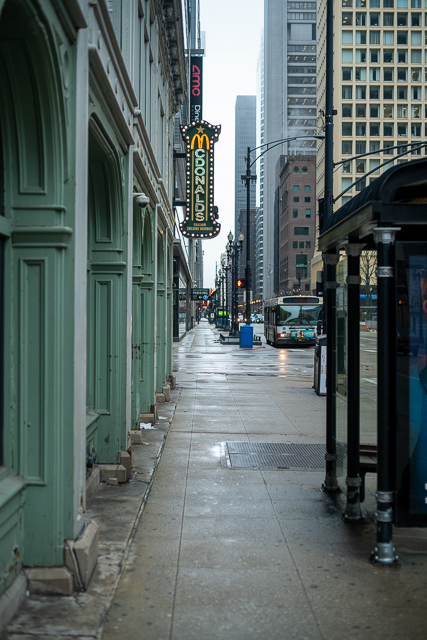 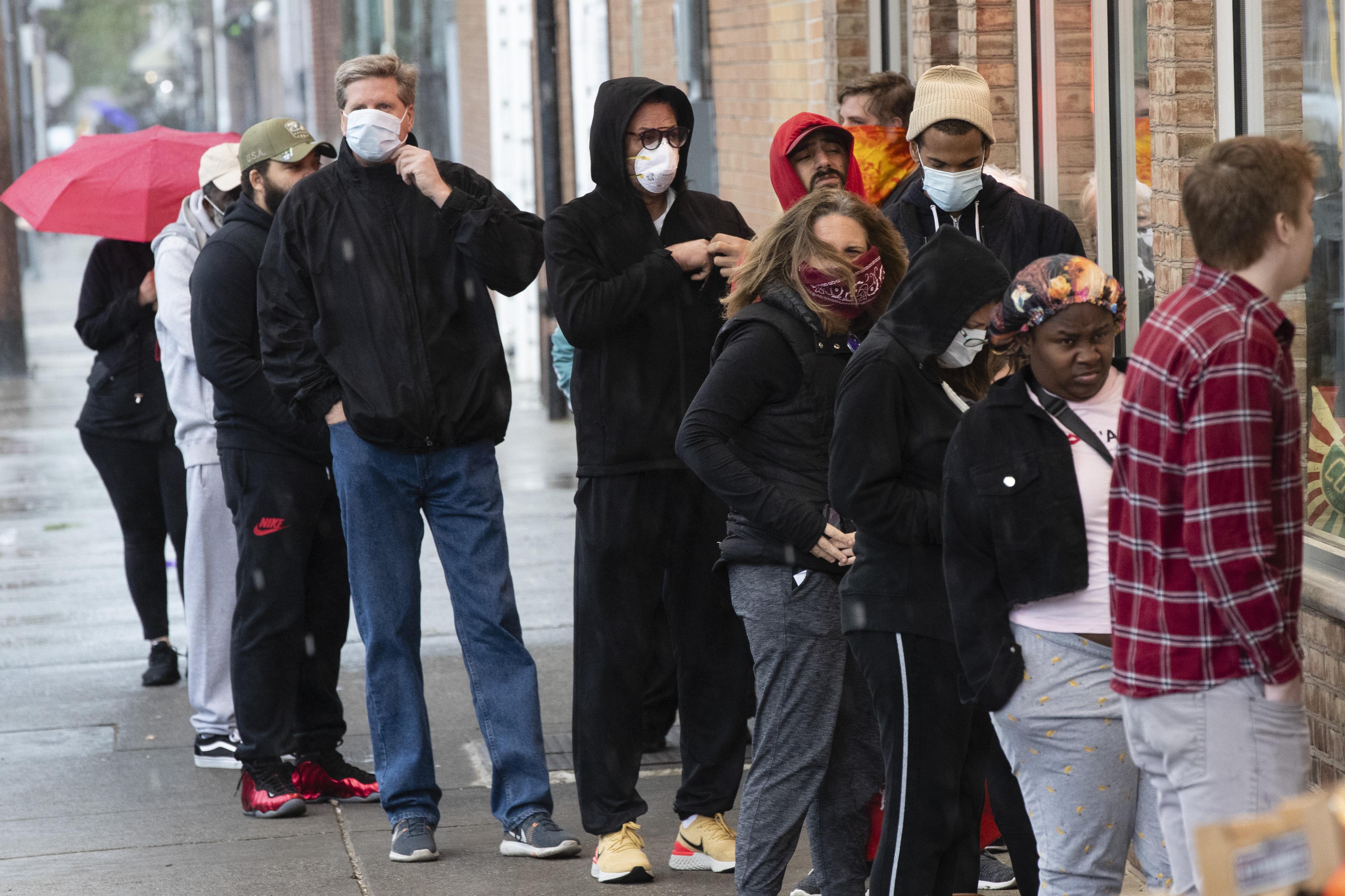