New data suggests the curve of coronavirus cases in Chicago is starting to flatten, but officials stressed "we're not out of the woods"

New data suggests the curve of coronavirus cases in Chicago is starting to flatten, Chicago health officials and the city's mayor announced Wednesday, but "we're not out of the woods" just yet.

As the city nears the fourth week of a statewide stay-at-home order, officials revealed cases are doubling every 12 days, compared to every two to three days one month earlier.

Lightfoot said the new data indicates mitigation efforts like social distancing and the closures of several city businesses, trails, events and more "have been effective."

“Thanks to our citywide efforts to stay home and socially isolate, we have made important progress in flattening the curve and stemming the spread of COVID-19 in Chicago,” Lightfoot said in a statement. “However, as encouraging as these numbers are, the light at the end of the tunnel is only a pinprick and we will need continued diligence and social compliance before we can bend the curve and outrun this crisis. That’s why it is imperative we continue to be safe and act responsibly, as it is truly a matter of life and death.”

In a press conference Wednesday, Lightfoot outlined four things needed before such restrictions can be lifted.

"These four areas and their associated metrics closely mirror the conditions under which we will consider taking our first steps toward lifting restrictions," the mayor said.

"These four metrics are key, but there are other considerations that I know you will want to be in place to give you confidence that coming back together as families, friends, co workers, customers and patrons will be safe for everyone," Lightfoot said.

She noted that while the progress is "amazing," it is also "exactly the wrong time to let our guard down."

"All of you staying home has in fact saved lives already. I want to thank you for that and also to let you know we're a long way from done," Chicago Department of Public Health Commissioner Dr. Allison Arwady said.

Lightfoot's comments echo those from Illinois Gov. J.B. Pritzker and state health officials who cited evidence that Illinois as a whole is making progress in its response to COVID-19.

Similar to the city, the state has seen a significant increase in so-called “doubling rates,” a statistic that shows how rapidly the number of coronavirus cases is doubling in the state, Pritzker said Tuesday.

So what will the data look like as Chicago moves closure to lifting restrictions?

"What we need to see is a sharp decline and then an ending of new cases or as close to zero as possible," Lightfoot said. 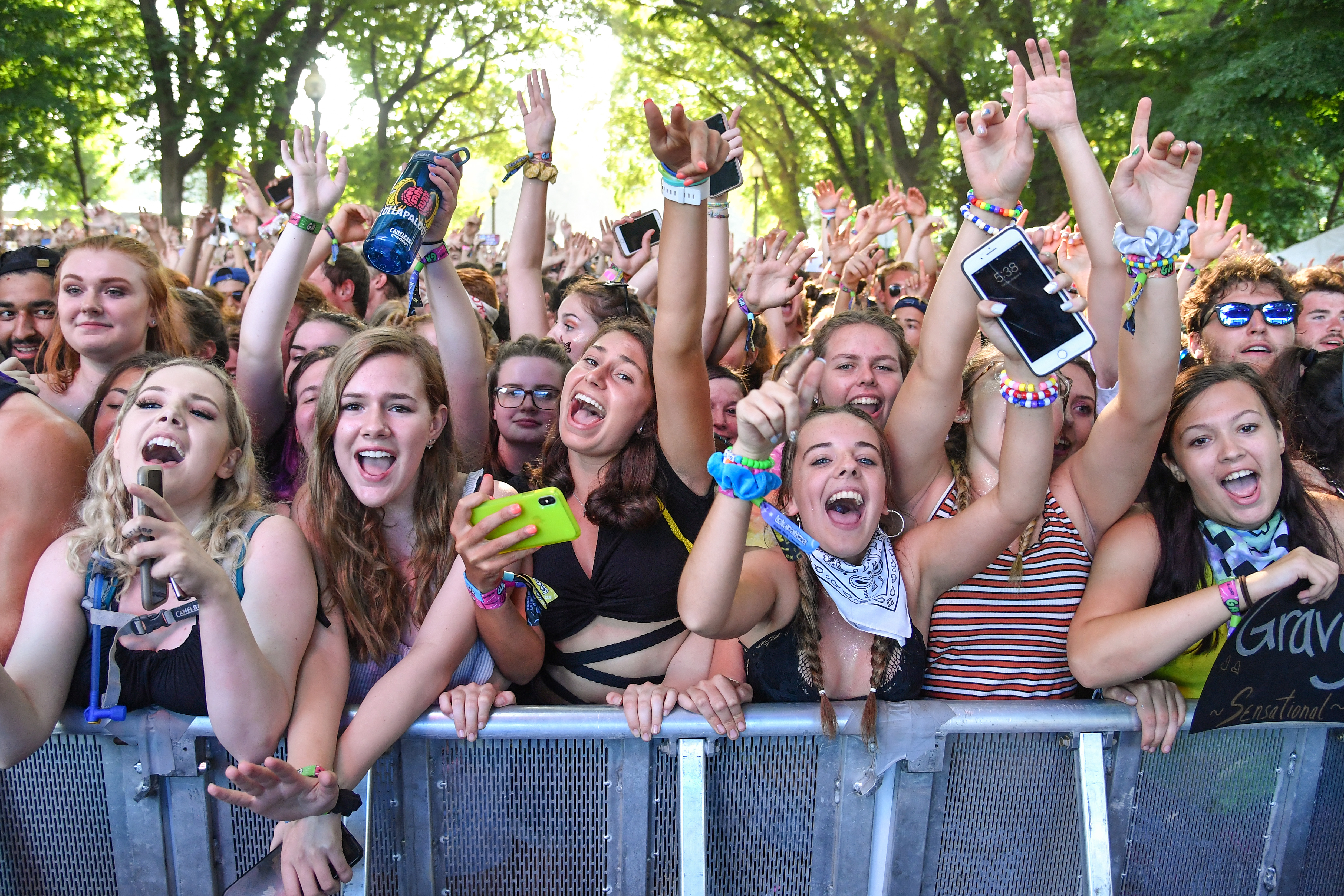