The S&P 500 just closed its worst day since May on Monday, accelerating a September slump triggered by China's Evergrande debt crisis, seasonal weakness and a looming deadline to raise the debt ceiling.

Those concerns contributed to market unease, but Bianco Research President Jim Bianco says the market's next move all comes back to one central theme: interest rates.

He told CNBC's "Trading Nation" on Monday he's looking to the Treasury market for evidence as to whether this sell-off will worsen or whether it's just a blip. 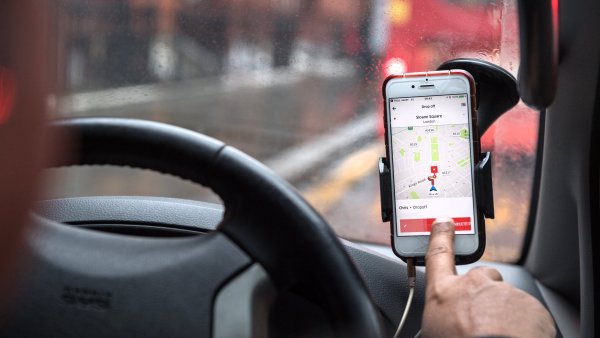 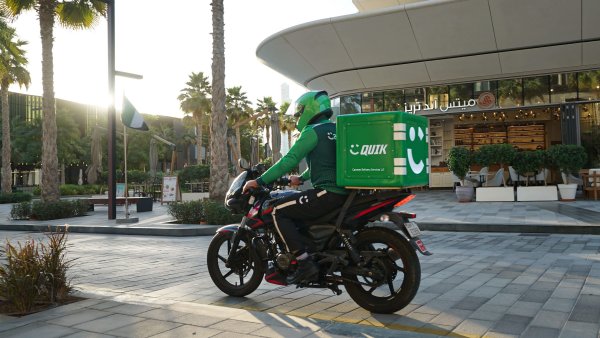 "If you have this correction with interest rates staying sticky or maybe even trending higher, I think that would be the red flag for investors. If the bond market behaves like you should expect it to in the coming few days where interest rates fall with falling stock prices, then I think you would breathe a little sigh of relief that we're probably walking into a capitulation lull," he said.

A move lower in Treasury yields would suggest a flight to quality bid, meaning investors are piling into bonds over stocks as the S&P 500 falls, he added. He said the 10-year declining to a level around 1.25% would bring that sense of relief.

On the flipside, if the 10-year moves to 1.38% or above, that would suggest to him investors are worried about "persistent inflation" and a Federal Reserve forced to move faster than many expect. Fears of a Fed taper have hovered as a threat over Wall Street even as stocks marched to record highs.

While the Fed has maintained it sees rising inflation as transitory, Bianco sees signs it could stick around for longer. For example, without the reopening components of the consumer price index such as airline tickets and restaurants, he says inflation looks a lot higher.

"Take out all that reopening stuff and you still have about a 3.5% inflation rate, which is too high for the Federal Reserve as well and if the market starts believing that the inflation rate is going to stick at around 3%, maybe a little higher, maybe slightly lower, that's unacceptable for a 1.3% 10-year note and that could cause real problems for the bond market," he said.

The Federal Open Market Committee is set to begin its two-day meeting Tuesday. A decision on rates will be announced Wednesday afternoon.