Peloton (PTON) – Peloton is calling a new advisory from the Consumer Product Safety Commission "inaccurate and misleading," saying its treadmills are safe when safety recommendations are followed. The CPSC said that consumers with young children or pets should stop using the treadmills after its investigation of the death of a child turned up dozens of instances of injuries. The stock tumbled 6.7% in premarket trading. 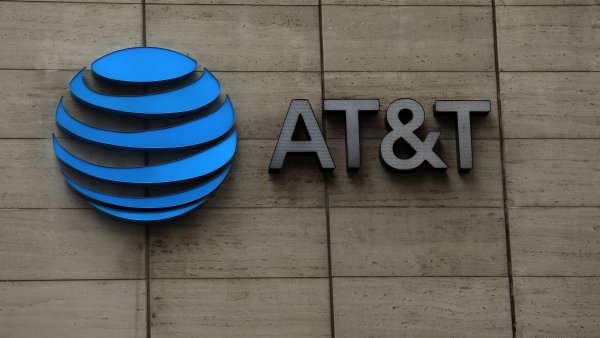 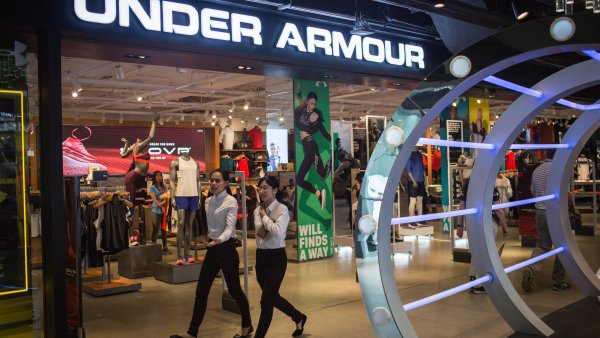 Coca-Cola (KO) – Coca-Cola reported quarterly profit of 55 cents per share, beating estimates by 5 cents a share. Revenue also came in above Wall Street forecasts and operating margins improved from a year earlier. The beat came despite continued pressure in sales away from the home due to the pandemic.

GameStop (GME) – GameStop CEO George Sherman will step down effective July 31, or earlier if a successor is found before then. The company said in a Securities and Exchange Commission filing that it has been evaluating executive leadership to make sure it is suitable for a changing business landscape. Separately, Keith Gill, the man known as "Roaring Kitty," exercised options to buy 50,000 more shares of the video game retailer at a strike price of $12 per share, according to a Bloomberg report. Gill now holds 200,000 GameStop shares. GameStop jumped 8.6% in premarket trading.

Harley-Davidson (HOG) – The motorcycle maker earned $1.68 per share for its latest quarter, well above the consensus estimate of 88 cents a share. Revenue was essentially in line with forecasts. Harley also raised full-year guidance for motorcycle revenue and profit margins, saying actions it has taken to reshape its business have produced positive results. Separately, Harley said it would appeal a European Union ruling that could subject it to a massive tariff increase for European sales. Shares gained 8.4% in premarket action.

Herman Miller (MLHR) – Shares of the office furniture maker tumbled 12% in premarket action after it announced a deal to buy furniture and accessories company Knoll (KNL) for $1.8 billion in cash and stock. The deal is worth $25.06 per share, compared to Knoll's Friday closing price of $17.23, and Knoll's shares surged more than 28% in the premarket.

M&T Bank (MTB) – The bank earned $3.41 per share for its latest quarter, compared to a consensus estimate of $3 a share. Revenue also topped estimates. The bank noted improvements in its residential mortgage banking and trust businesses, among other factors, and the stock rose 1.4% in premarket trading.

Coinbase (COIN) – Coinbase was down 2% in the premarket, with two notable transactions involving the stock in the news. Cathie Wood's ARK funds bought more shares on Friday, according to her firm's daily trade summary, while regulatory filings show that Coinbase CEO Brian Armstrong sold about $292 million in shares on Coinbase's first day of trading.

Church & Dwight (CHD) – The consumer products maker's stock fell 1.9% premarket after Morgan Stanley downgraded it to "underweight" from "equal-weight," with increasing commodity costs a key factor that could pressure profits.

Tribune Publishing (TPCO) – Swiss billionaire Hansjorg Wyss has dropped out of a bid for Tribune, according to The Wall Street Journal. That leaves Choice Hotels Chairman Stewart Bainum searching for a new partner in his bid for the newspaper publisher, as he tries to outbid hedge fund Alden Capital for Tribune.

Tesla (TSLA) – Police officials in Texas probing the deadly crash of a Tesla vehicle say they are nearly certain that no one was behind the wheel at the time. It is still uncertain whether the car's "Autopilot" system was engaged when the accident occurred on Saturday. Tesla fell 1.9% in the premarket.

First Solar (FSLR) – The solar power company rose 3.1% in premarket trade after it was upgraded to "buy" from "neutral" at Citi. The firm points to "multiple positive catalysts," including a potential 10-year extension of the federal solar tax credit.