Micron Technology (MU) – Citi gave the chip and hard drive maker a double upgrade, to "buy" from "sell," based on its expectation of a long-awaited upturn in DRAM memory chip market. Micron rose 3.2% in premarket trading as of 7:39 a.m. ET.

First Solar (FSLR) – The maker of solar power systems received a double downgrade at Goldman Sachs, which cut its rating on First Solar to "sell" from "buy." Goldman feels that First Solar's earnings and margins are peaking and that more cyclical headwinds to its business are emerging. The shares fell 4.5% in premarket trading as of 7:39 a.m. ET.

Moderna (MRNA) – Moderna received approval for its Covid-19 vaccine from Israeli health regulators. Israel is the third country to approve the use of Moderna's vaccine and the first outside of North America. Moderna shares added 1.1% in premarket trading as of 7:39 a.m. ET.

Alibaba (BABA) – Alibaba plans to shut down its music streaming platform Xiami Music next month. The e-commerce company bought Xiami in 2013 in hopes of becoming a player in music streaming, but it only has about 2% of a market dominated by Tencent Holdings.

China Telecom (CHA), China Unicom (CHU), China Mobile (CHL) – The three China-based companies will not be delisted by the New York Stock Exchange, reversing a decision made last week. The NYSE said it reversed its prior directive "in light of further consultation with relevant regulatory authorities." China Telecom was up 9%, China Unicom rose 12% and China Mobile added 11% in premarket trading as of 7:39 a.m. ET. 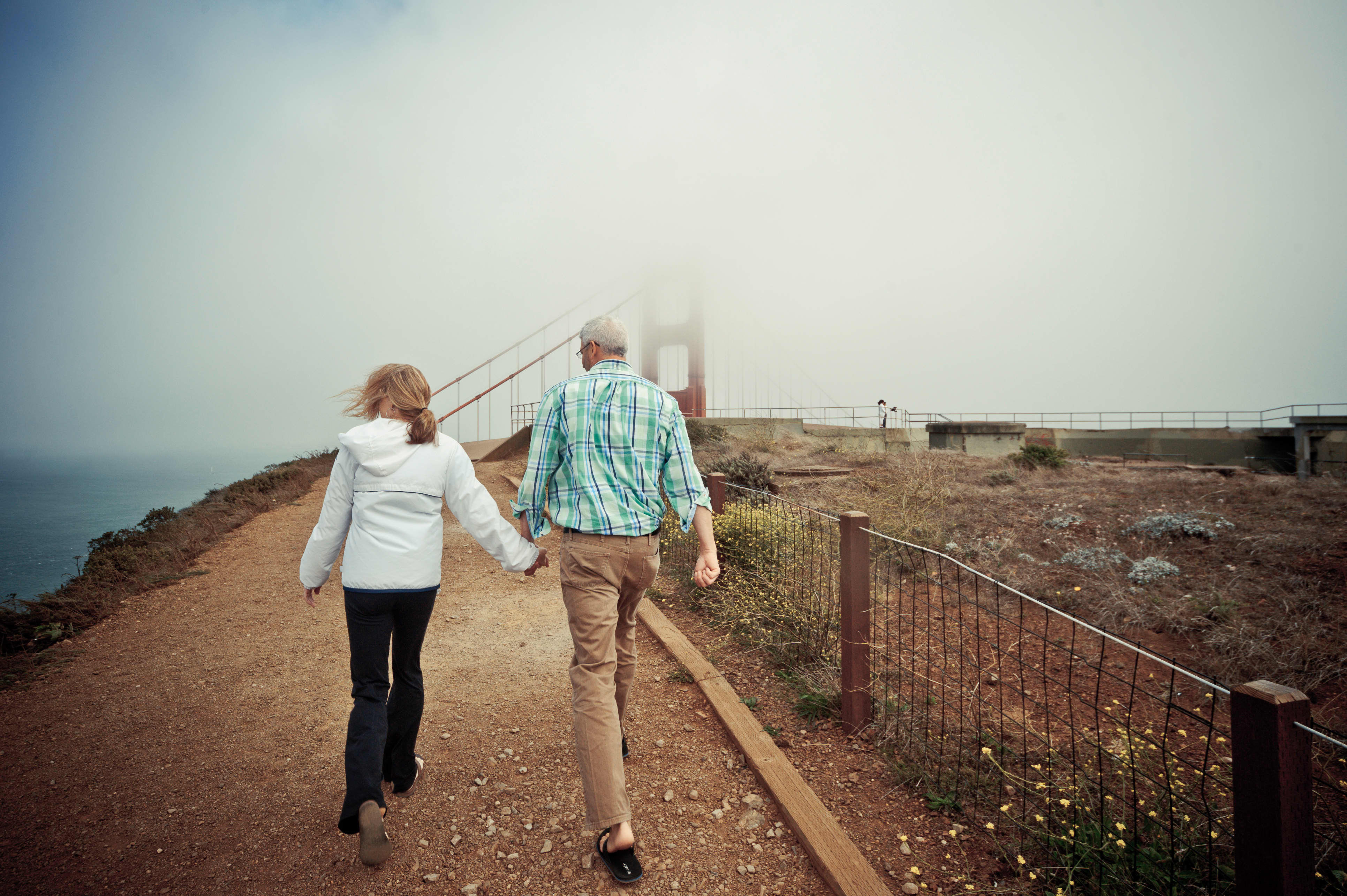 35% of Millionaires Say Retirement Is ‘Going to Take a Miracle,' Report Finds

Twitter (TWTR) – Twitter bought podcast app Breaker for an undisclosed amount, and will shut down Breaker's app and website. Breaker said customers can now transfer their subscriptions to other podcast apps.

Apache Corp. (APA) – Apache is switching to a holding company structure, with newly-created APA Corp. placing Apache as the publicly traded entity on Nasdaq and Apache becoming a unit of APA. The stock will retain the "APA" ticker symbol.

Lululemon (LULU) – The athletic apparel and leisurewear maker was called a "catalyst call buy" idea at Deutsche Bank, which believes the company outperformed during the holiday season and anticipates a positive quarterly update next week.

Mondelez (MDLZ) – The snack maker is near a deal to buy the part of chocolate bar maker Hu that it doesn't already own, according to The Wall Street Journal. The deal would value Hu at about $340 million, with people familiar with the matter saying an announcement could come this week.

Jefferies Financial (JEF) – Jefferies reported quarterly earnings of $1.11 per share, well above the 50 cents a share consensus estimate. The investment firm's revenue also came in substantially above analysts' forecasts and Jefferies raised its quarterly dividend to 20 cents per share from 15 cents a share. The company increased its share repurchase authorization as well.

Bilibili (BILI) – The China-based video platform plans to raise $2 billion or more in a secondary listing in Hong Kong, according to sources familiar with the matter who spoke to CNBC. A filing for the offering is likely to come at the end of this week or early next week.

Huntington Bancshares (HBAN) – The bank was upgraded to "overweight" from "neutral" at Piper Sandler, which cited a number of factors including its pending acquisition of TCF Financial (TCF). The two regional banks announced plans to combine in mid-December.