"What's happening with yields directly impacts stocks at this stage of the game, because it's just one more of so many other negative data points, or bearish data points, that investors have to deal with," said Adam Sarhan, founder and CEO at 50 Park Investments.

On Tuesday, March's consumer price index reading showed an 8.5% increase from a year ago, the fastest annual gain since December 1981 — and higher than the Dow Jones estimate for 8.4%. 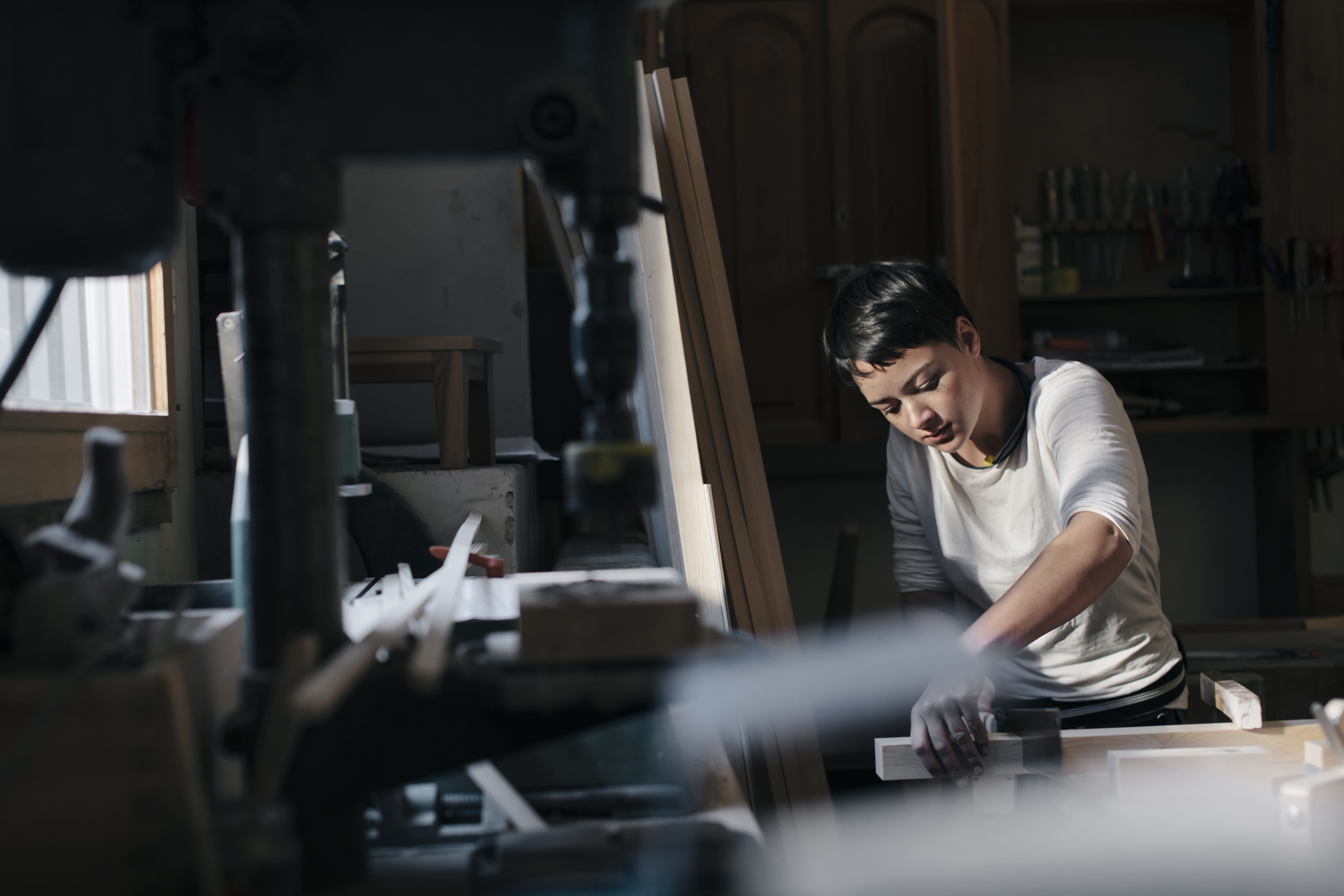 Women Are Still Paid 83 Cents for Every Dollar Men Earn. Here's Why 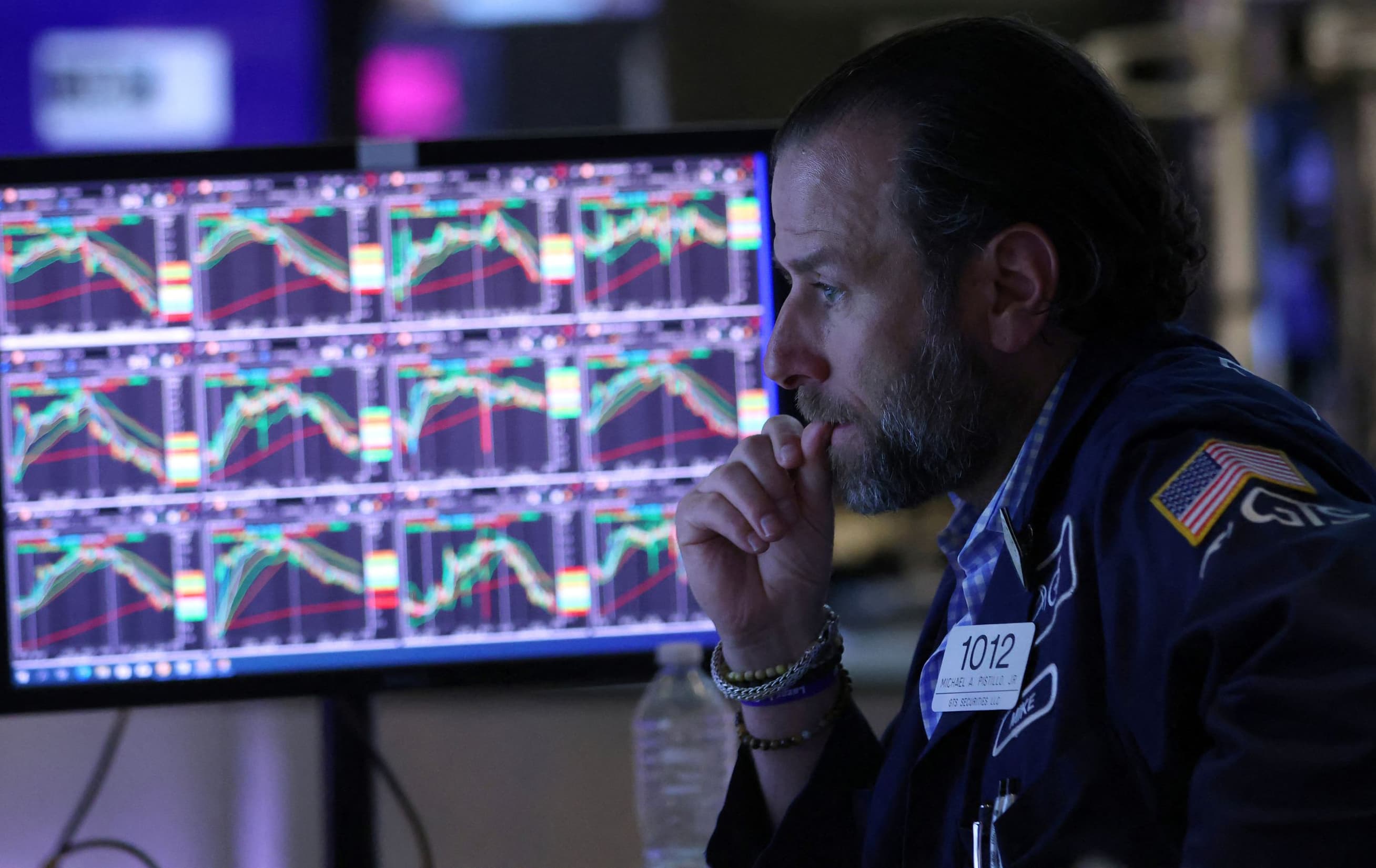 Supplier prices were also hotter than expected for March, gaining 11.2% from a year ago and marking the biggest gain on record going back to 2010.

Further, Elon Musk offered to buy Twitter for $54.20 a share. Musk said this was his best and final offer for the social media company, which he said needs to be transformed privately in order to thrive. Shares of Twitter fell about 1.7%. At the same time, Tesla shares declined 3.6%.

This week's reports of rising prices also spurred further speculation on how the central bank might respond.

"I think the data has come in exactly to support that step of policy action if the committee chooses to do so, and gives us the basis for doing it," Federal Reserve board member Christopher Waller said on CNBC's "Closing Bell" Wednesday. "I prefer a front-loading approach, so a 50-basis-point hike in May would be consistent with that, and possibly more in June and July."

For now, investors are weighing the hot inflation data, the Fed's next steps and first-quarter earnings as they decide how to proceed.

Retail sales figures for March slightly missed expectations with a 0.5% gain, driven by sales at gas stations, according to the U.S. Census Bureau. That's compared to the 0.6% consensus estimate from Dow Jones.

Jobless claims jumped 185,000 for the week ending April 9, according to data from the Labor Department.

Shares of Morgan Stanley popped 0.7% after the bank posted better-than-expected earnings. The firm earned $2.02 per share on revenue of $14.8 billion. Analysts expected $1.68 in per-share earnings and revenue of $14.2 billion, according to Refinitiv. The bank generated stronger-than-expected revenues from equity and fixed-income trading.

On the other hand, shares for Wells Fargo dropped 4.5% Thursday after the bank posted first-quarter revenue that fell short of analysts' estimates and said credit losses were likely to increase.

"We're still very early in earnings season, so we still have a lot more numbers to digest, but for now, the market is doing its best to stabilize after a great big sell off," said Sarhan of 50 Park Investments.

Bank earnings will continue to roll in with Bank of America and Bank of New York Mellon both reporting Monday. Transportation companies will also release their numbers, including trucking firms Knight-Swift and J.B. Hunt.

United Airlines, American Airlines and Alaska Air Group are also on the calendar as are railroads CSX and Union Pacific.