The start-up is developing an "electric seaglider" that can motor out of a harbor on a hydrofoil, take off at a low speed using the water as a runway, then fly over the waves at a top speed of 180 miles per hour to bring passengers to their destinations, according to co-founders CEO Billy Thalheimer and CTO Michael Klinker. 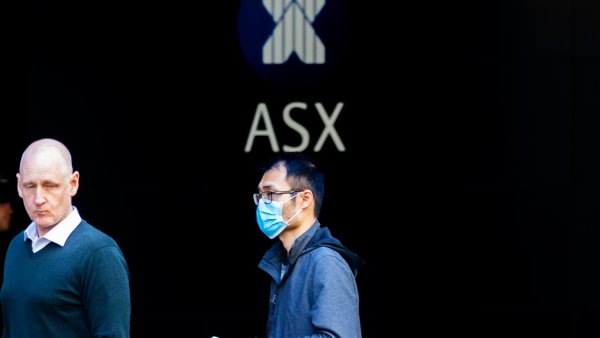 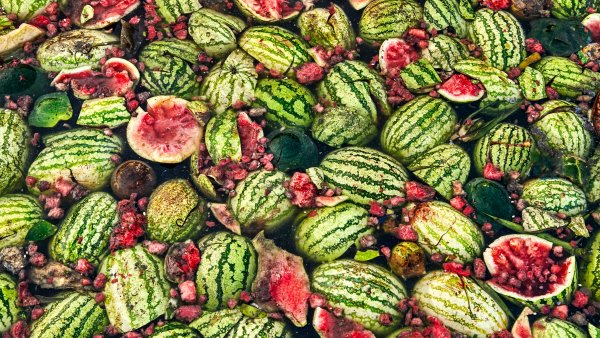 The duo previously worked for a Boeing company, Aurora Flight Sciences, and both are FAA-licensed private pilots. Thalheimer told CNBC that Regent wants to make trips between coastal cities fast, safe, affordable and reliable with the smallest possible environmental footprint. (The company's name is an acronym for Regional Electric Ground Effect Naval Transport.)

The seagliders that Regent designed technically fall in the category of Wing in Ground Effect craft, or WIGs. They have not historically been regulated by the Federal Aviation Administration, but instead by the U.S. Coast Guard.

Importantly, Regent is developing its seagliders to work with existing harbor infrastructure, the CEO says. He notes that charging is still needed at harbors for mainstream adoption of electric vehicles there, whether electric air taxis, boats or ground vehicles.

The company will seek to establish passenger routes between major hubs like Boston and New York, Los Angeles and San Francisco, or shorter routes like New York City to the Hamptons or routes connecting the islands of Hawaii.

But for now, with $9 million in fresh seed funding in hand, the start-up is focusing on a prototype.

"We're going to be flying a quarter-scale prototype by the end of this year," said Thalheimer. "The prototype will have about a 15-foot wingspan, and will weigh about 400 pounds. We need to make sure it works in representative operational environments, like in waves and different weather."

The company is expecting to do its first flight in the Boston area, but is shopping around for someplace to conduct testing elsewhere during the harsh New England winters.

Unlike prior generations in tech, Thalheimer says, working on a start-up that deals in atoms not just bits and bytes is easier than ever. Regent is following the success of robotics and electric vehicle companies like Kiva Robotics, Tesla, DJI and others.

"Investors were excited about this. And we're hearing from a lot of cities saying come here, and we'll help you," Thalheimer said. "We think the Boston culture is helping us today. We're in the MIT, Harvard ecosystem. And we have great connections and in the robotics and aerospace scene here." (Among other things, Boston is home to companies like Raytheon and Draper Laboratory.)

"Basically, we're in a transition away from using fossil fuels to get from A to B, including when you're not touching the ground. And you know? This is a massive market, and I think Regent has a very good plan to be flying passengers in about a 4-year period."

The relatively quick go-to-market plan exists in no small part because the company expects to deal with the rules and regulations that govern maritime vessels, not airplanes, Tonsing explained.

It takes longer to get a new jet plane approved to fly passengers. While safety is still paramount, a WIG will fly in lower air space, over waves. It's not meant to fly over towns, homes and roads.

Investor Mark Cuban also said in an e-mail sent to CNBC, "Time is the most valuable asset that we don't own. Regent makes so many difficult trips simple and fast. Its impact will be significant and global."

While there isn't a crush of competition developing electric seagliders for passengers like Regent is, there are some electric and hybrid-electric watercraft businesses that could vie for similar contracts, or funding in the future.

These companies include other WIG developers Flying Ship Company and RDC Aqualines, along with electric vehicle boat makers such as Pure Watercraft in Seattle, Switzerland-based Candela, and the Wellington Electric Boat Building Company in New Zealand.