Sweden, infamous for not imposing a lockdown during the first wave of the coronavirus pandemic, appears to be changing tack and implementing stricter measures as a second wave of infections takes hold and hospitalizations rise.

On Monday, it announced that public gatherings of more than eight people were no longer allowed, marking a shift in tone for the Scandinavian country that has so far largely relied on voluntary measures and guidance during the pandemic. 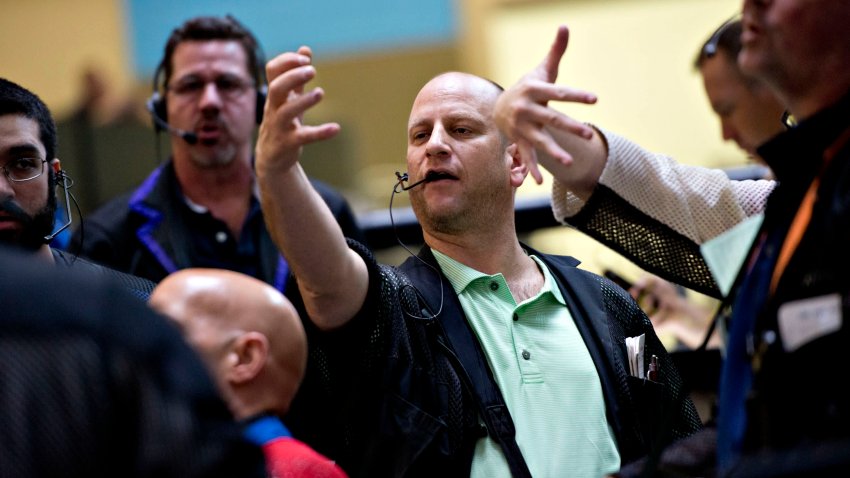 10-Year Treasury Yield Holds Above 1.4% Ahead of Fourth-Quarter GDP Update 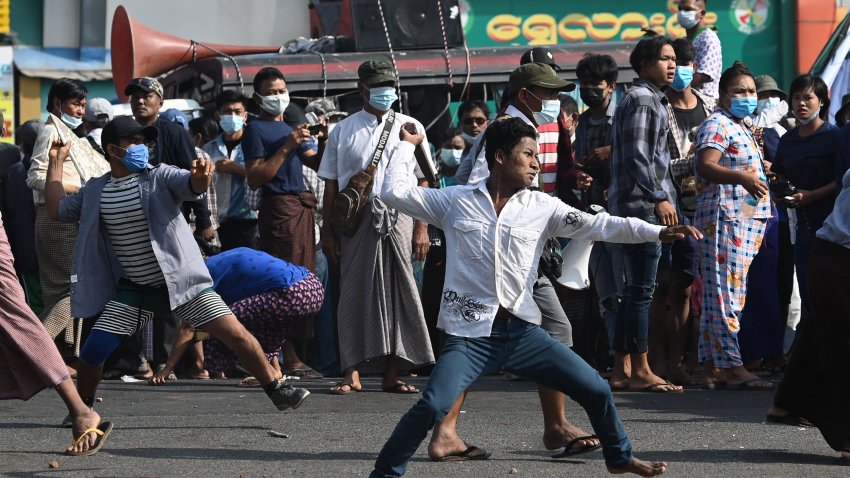 Prime Minister Stefan Lofven announced the new limit on gatherings, lowered from a previous limit of 50 people (or 300 people for some cultural or sporting events), signaling a more aggressive approach to containing the spread of infections.

The ban comes in on Nov. 24 and is due to last four weeks. The prime minister's comments mark a sharp change of tack for a country now renowned for shunning a full lockdown in spring as the coronavirus pandemic emerged with a vengeance in Europe. Instead, Sweden advised the public to practice good personal hygiene, social distancing and to work from home if possible.

Nonetheless, most schools, businesses, bars, restaurants and cafes remained open. Despite some international criticism of its approach, Sweden's government and state epidemiologist Anders Tegnell defended the strategy as striking a balance between public safety and protecting the economy.

Like the rest of Europe, however, Sweden has not been immune to a second wave of infections after an apparent lull in the spread of the virus in summer. The rise has prompted the government to sit up and notice, and last week it announced that alcohol sales in bars and restaurants after 10 p.m. would be banned from Nov. 20.

On Friday, the last data available, Sweden recorded almost 6,000 new daily cases of the coronavirus, bringing its total number of confirmed infections to 177,355.

This number is far higher than its neighbors Denmark (63,847 cases, according to Johns Hopkins University data), Finland (19,419 cases) and Norway, with 29,514 infections to date, although these countries have roughly half the population of Sweden's 10 million people.

Still, the death rate per capita in Sweden is several times higher than that of its Nordic neighbors, data from the European Centre for Disease Prevention and Control shows. Sweden's neighbors have shown a wariness at its more laissez-faire attitude, excluding it from a post-lockdown Nordic travel area in summer when restrictions were lifted.