The number of Americans collecting and applying for unemployment benefits is hovering near pre-pandemic records. By some measures, the figure still exceeds any historical precedent.

The volume reflects deep and sustained pain for workers, nearly nine months after the health and economic crisis began.

"The numbers we're looking at now are [far higher than] anything we've seen before," said Erica Groshen, a labor economist at Cornell University and former commissioner of the federal Bureau of Labor Statistics. "We've never seen a shock like this."

Around 5.9 million filed a "continued claim" for state unemployment insurance the week of Nov. 14, according to the Labor Department. Continued claims are a rough proxy for the number of people receiving benefits. 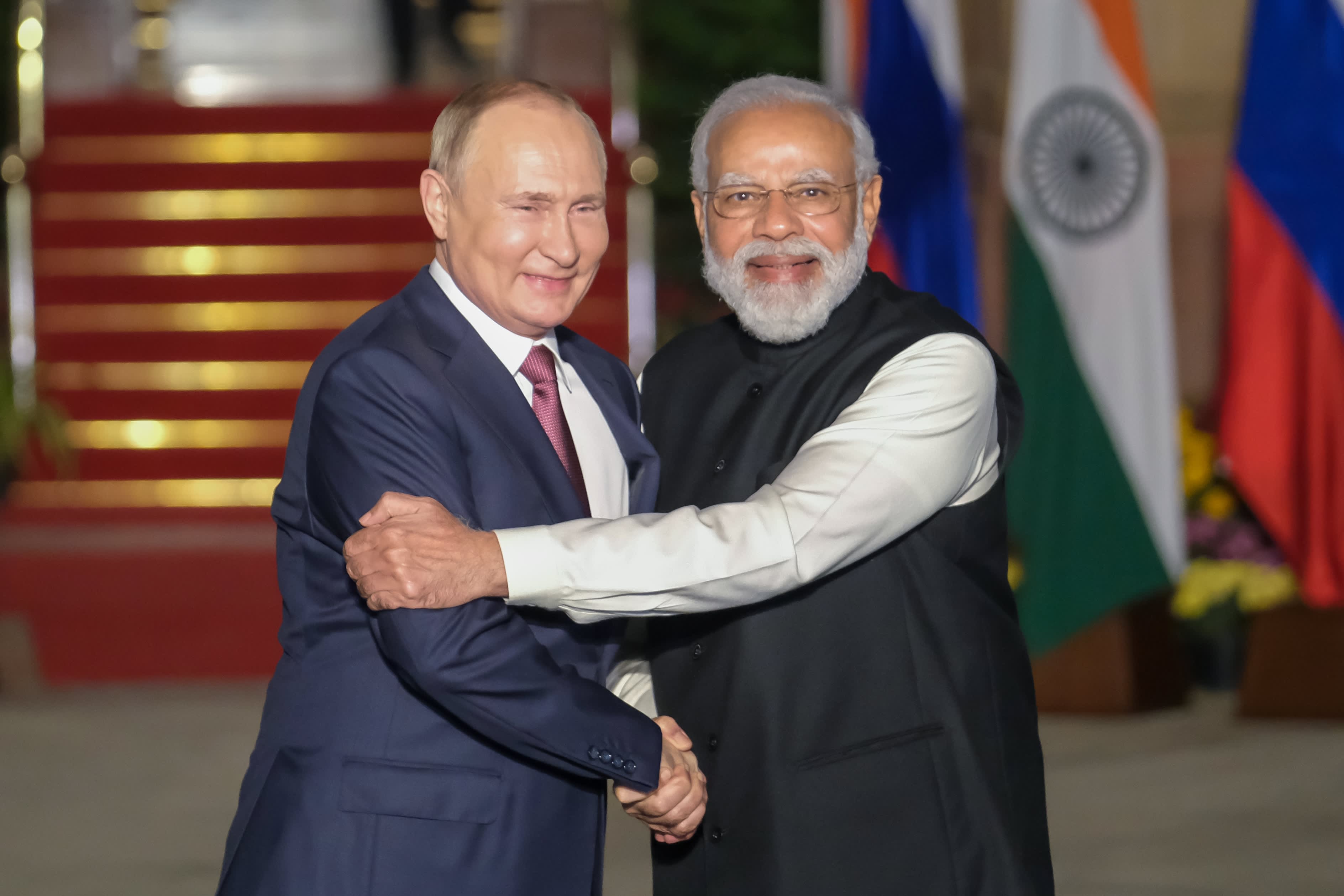 Those figures are close to the prior peak — 6.5 million continued claims — set in March 2009 during the Great Recession.

More from Personal Finance:
For student loan borrowers, monthly payments resume in January
What to do before making a charitable donation
Congress stalled on stimulus talks as millions face benefits cliff

The current level, while down substantially from its pandemic high of nearly 23 million claims in May, is still nearly triple what it was in February.

But taking a broader view of unemployment programs shows that the share of people receiving jobless benefits still well exceeds the prior Great Recession record.

For example, there are 5 million workers who exhausted their allotment of traditional unemployment insurance and are receiving additional weeks of benefits via separate programs.

There are also around 9 million self-employed, gig and other workers currently receiving benefits through the temporary Pandemic Unemployment Assistance program.

However, some measures, such as PUA, were created as part of the CARES Act federal relief law enacted in March and didn't exist during prior recessions.

Initial claims for jobless benefits are also elevated compared with past decades.

There were around 828,000 initial claims for unemployment insurance filed the week of Nov. 21, according to the Labor Department. (Again, this figure doesn't reflect a seasonal adjustment.)

Initial claims are essentially first-time applications for aid. They may also reflect new claims filed by workers laid off for a second time during the pandemic.

The current level is down from the peak of 6.2 million initial claims filed in early April, but around four times pre-pandemic levels in February.

There are only a few times in history when initial claims peaked above the current level.

All those exceptionally high levels were set in January, when many temporary workers are laid off after the holiday season, and during or immediately following an economic downturn.

In addition, there were another 312,000 workers who filed an initial claim through the PUA program the week of Nov. 21. Overall initial unemployment claims would still exceed those of past decades if such workers were counted.