Netflix's hit TV show "Squid Game" is reportedly worth almost $900 million in impact value, an internal metric, according to documents reviewed by Bloomberg.

The news comes days after the company said the South Korean series became its biggest series launch ever, topping 111 million viewers globally since its Sept. 17 release. "Squid Game" beat out "Bridgerton," which reached about 82 million households within its first 28 days on the platform. "Squid Game" reportedly cost Netflix just $21.4 million to produce.

The nearly $900 million impact value does not reflect how much revenue the show generated. It is an internal metric used by Netflix to value a show that is based on a range of different benchmarks. Some of those metrics include how many viewers watched, who watched and how long they watched.

Bloomberg said the figures show 132 million people watched at least two minutes of the series during the 23 days after it launched. Netflix reportedly estimates that 89% of people who started the show watched at least one episode.

"Squid Game" is a gory dystopian series that follows fictional contestants as they compete in a series of children's games in the hopes of winning money and pay off mounting debt. Contestants are killed if they lose a game. 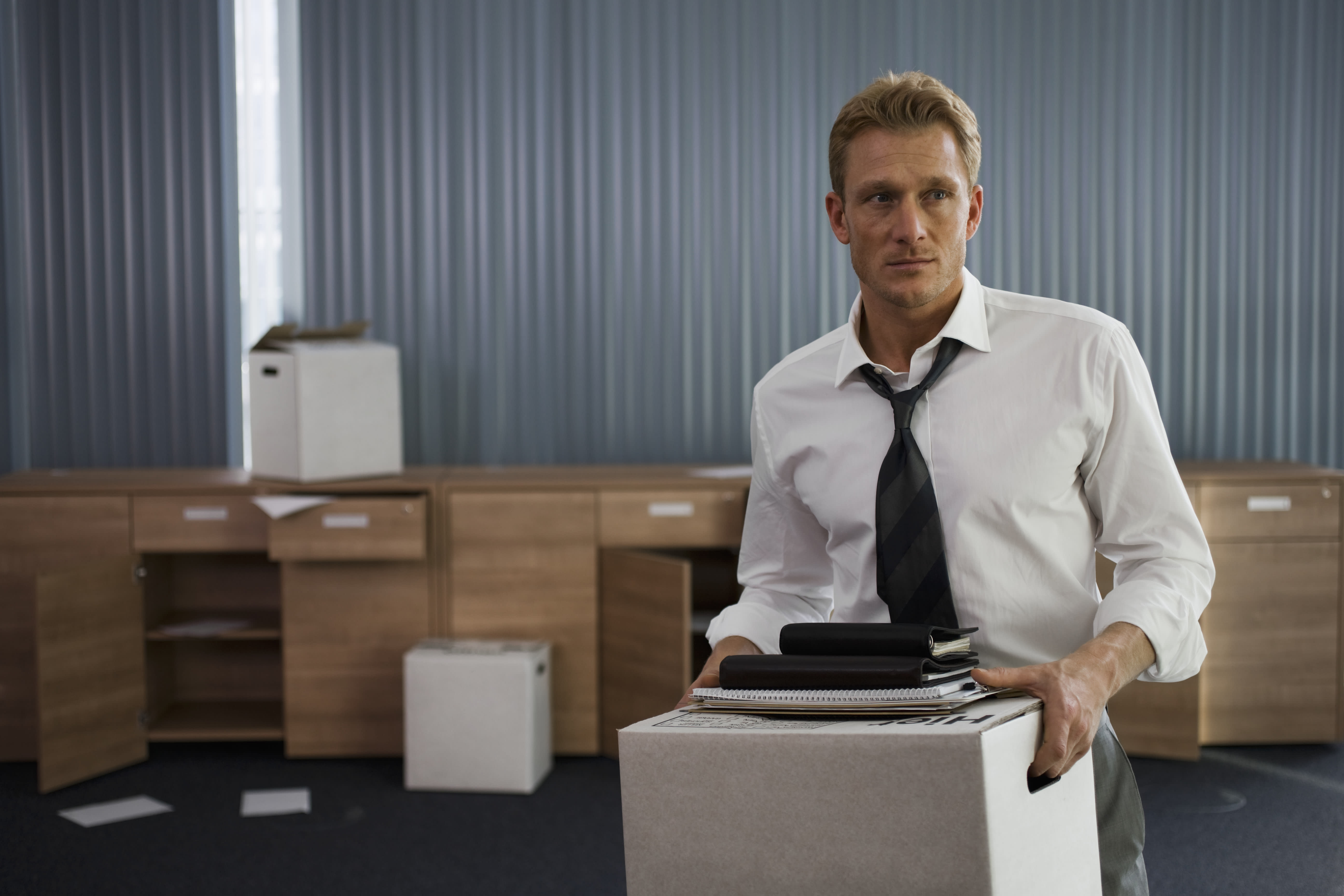 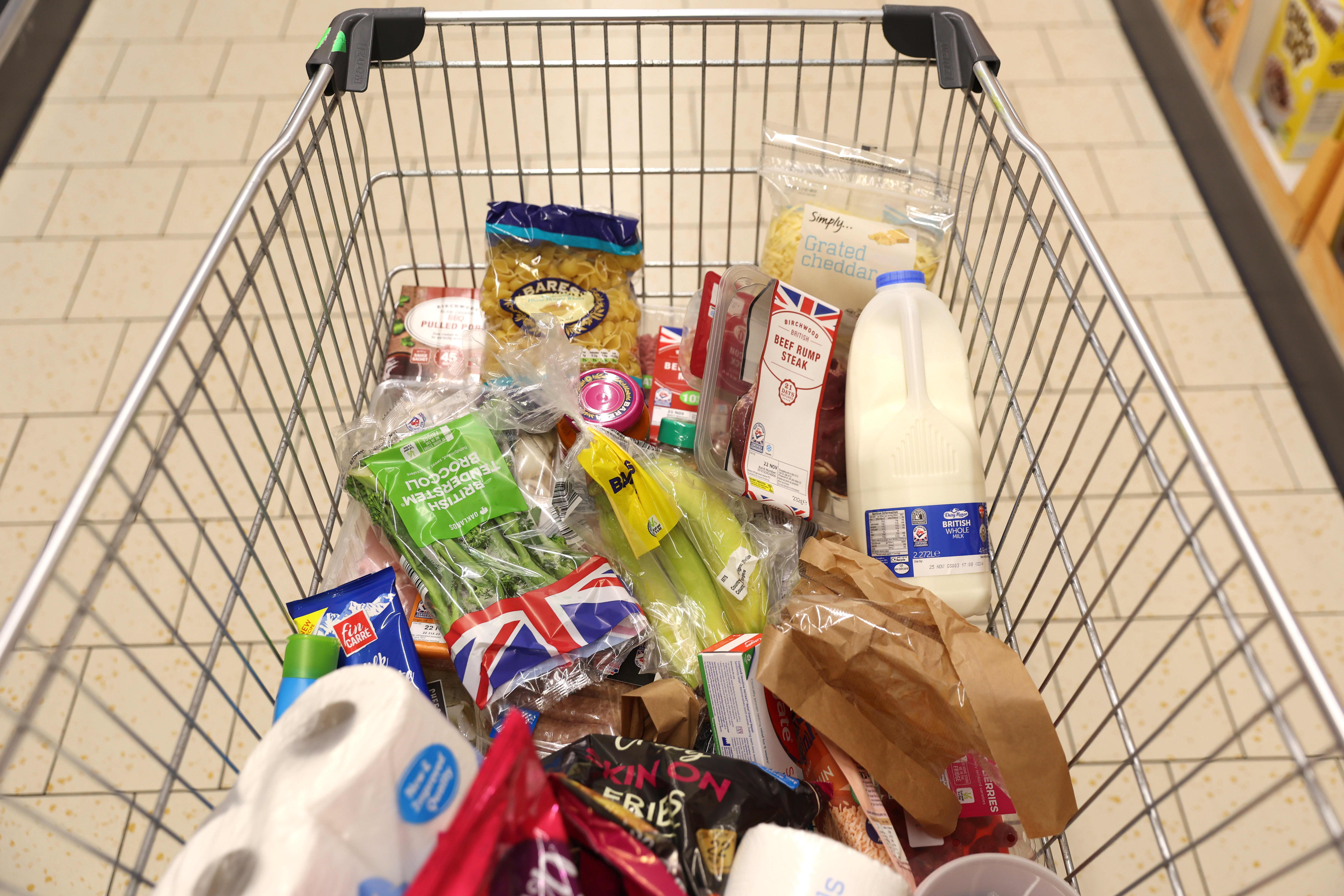 Earlier this month, a South Korean internet provider sued Netflix after it claimed the popularity of the series led to a surge in network traffic.

Netflix has bet big on international growth in recent years, investing in foreign-language shows such as "Money Heist." The company said earlier this year it plans to spend $500 million to develop content in South Korea, where paid subscribers topped 3.8 million at the end of last year.

Other companies including Disney have also stepped up production efforts in Asia and abroad, where production costs are often cheaper than in the U.S.