Mad Dash to the Finish: A Record Number of People Plan to Shop the Saturday Before Christmas, Survey Says

Procrastinators still abound this holiday season, a new survey finds, despite retailers ranging from Target to Best Buy trying to encourage consumers to shop earlier than ever to avoid crowded stores and backlogged warehouses in the final days leading up to Christmas.

More than 150 million Americans are planning to shop on the final Saturday before Christmas, up slightly from 147.8 million in 2019, according to a survey released Thursday by the National Retail Federation. NRF surveyed 8,092 consumers from Nov. 25 through Dec. 4, in a partnership with Prosper Insights & Analytics.

The number of expected shoppers on the day, which is known as "Super Saturday," includes those planning to shop in stores and buy online, NRF said. The trade group said this marks the second-highest figure reported since NRF began tracking the Super Saturday statistic in 2016. Last year, Super Saturday fell just four days before Christmas, but this year it's nearly a week before the holiday.

Its survey also found that of those people planning to shop on Super Saturday this year, 42% are planning to do so online only, avoiding crowded malls and stores.

The fact that a record number of American consumers will be using the upcoming weekend to finish buying gifts will put additional pressure on retailers and carriers including UPS and FedEx, which have already been strained by the glut of online orders coming through during the pandemic. Some industry experts have coined the pressures the industry is facing this holiday season as "'shipageddon."

This past Tuesday also marked the official cutoff in the United States for standard ground shipping, to receive items by Dec. 24, for UPS, FedEx and the U.S. Postal Service. From here, delivery surcharges skyrocket for speedy delivery. And even then, shoppers who are planning to buy online in the coming days face the risk of their items not arriving on time, as promised, due to the high volumes. 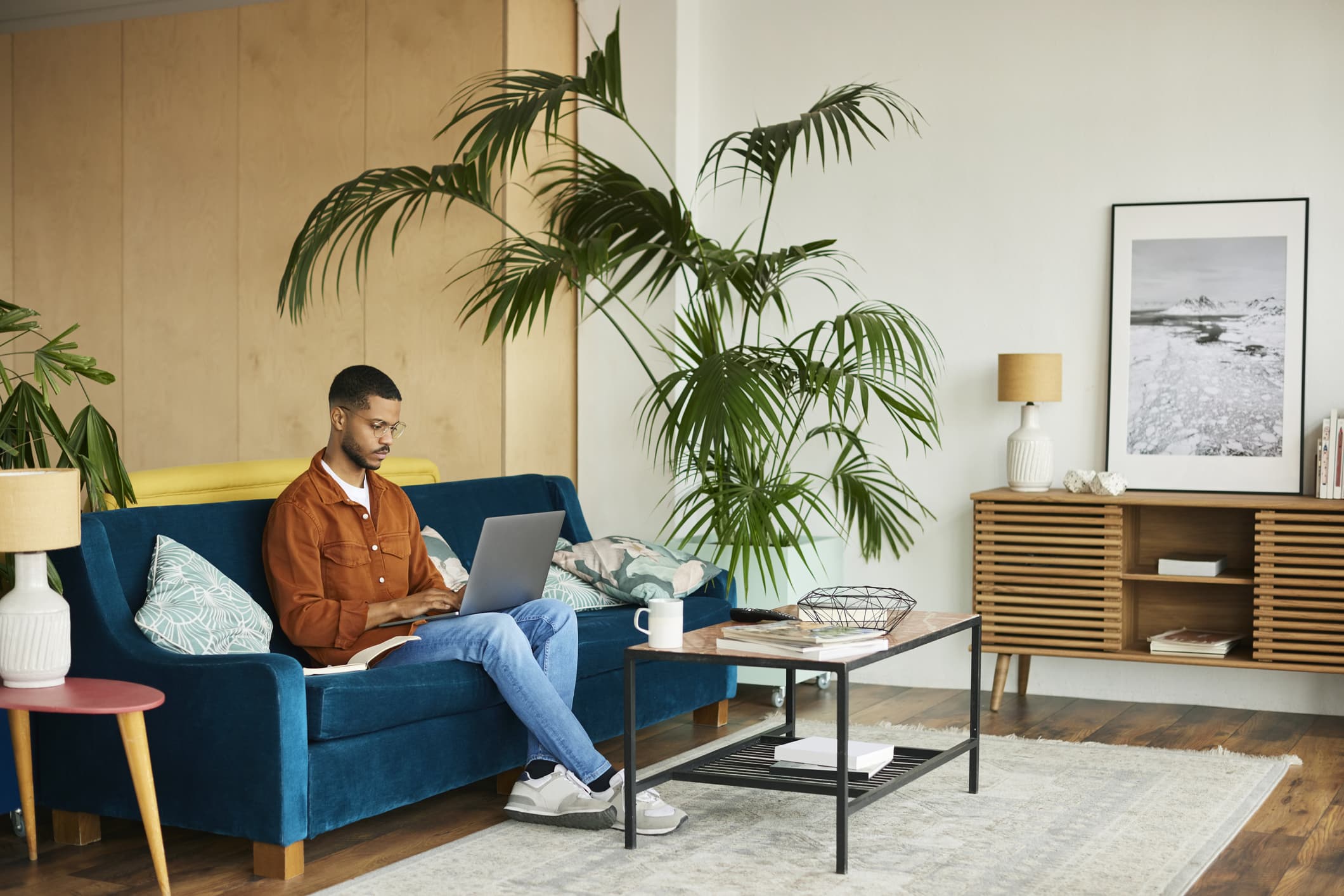 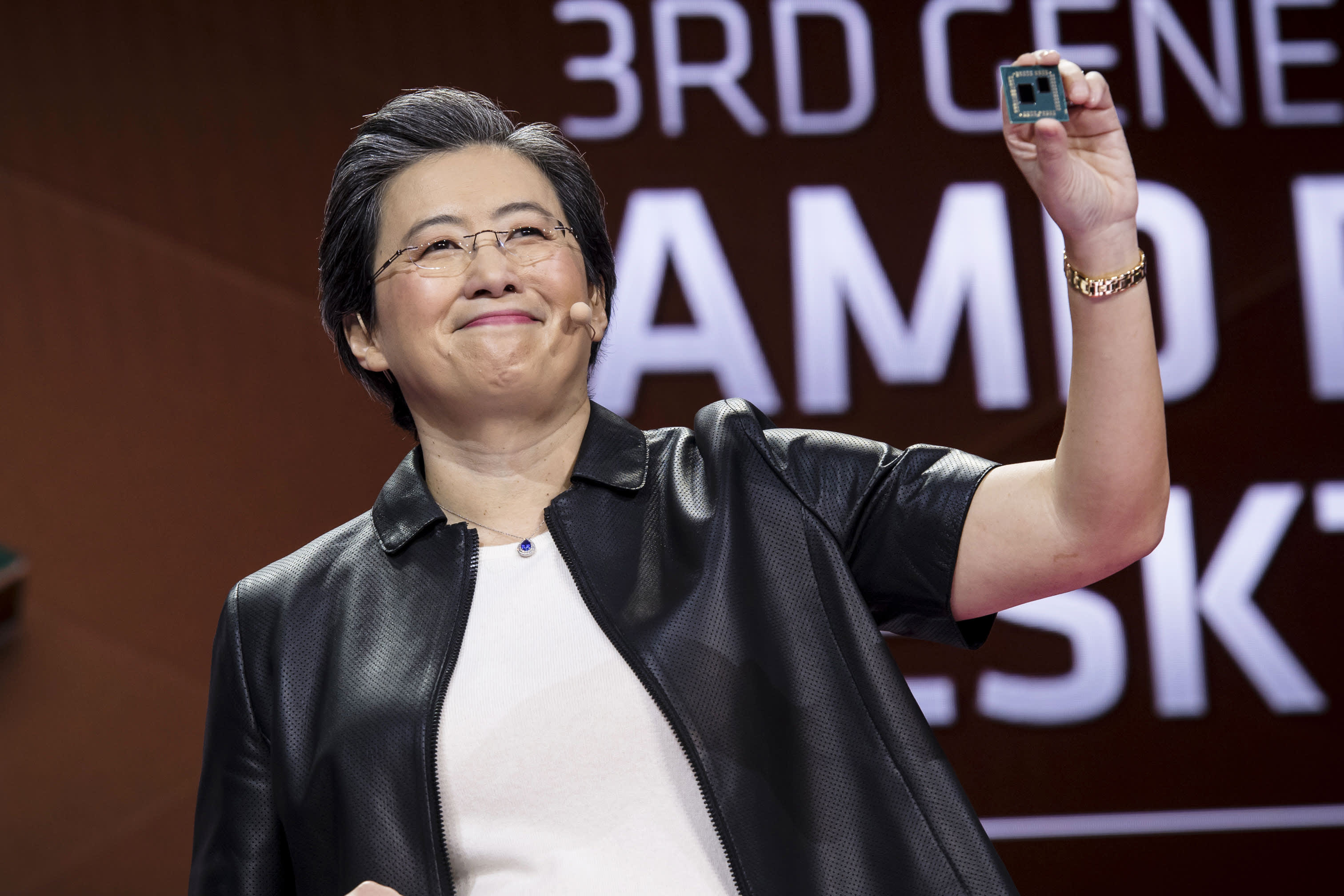 All told, as many as 7 million packages a day could face delays from Thanksgiving Day to Christmas, according to Satish Jindel, president of ShipMatrix, a firm that analyzes shipping package data.

And if shoppers are heading to stores this weekend, they should expect to wait in line. Many retailers have capacity restrictions in place due to the pandemic.

Even with a few extra days in between Super Saturday and Christmas this year, some consumers still won't finish their shopping for friends and family in time, which will spill into the New Year.

Sixty-six percent of holiday shoppers will likely shop in the week immediately after Christmas, NRF found. Those people cited the typical plethora of post-holiday deals and wanting to use their gift cards as reasons for doing so.