Of all the issues that can keep technology executives up at night, the labor shortage is far and away the biggest worry.

That's just one of the findings from a recent CNBC Technology Executive Council survey conducted between October 1 and October 15. The quarterly survey examines the issues and concerns facing technology executives at some of the country's leading companies. And while cyberattacks and supply chain disruptions that threaten to derail holiday shopping remain high on the list of worries of chief information officers, chief technology officers and others, the ability to find enough skilled workers outranks both those concerns.

Fifty-seven percent of the tech executives responding said finding qualified employees is the biggest concern for their company right now. Twenty-six percent said the supply chain is their biggest worry, and less than 20% named cybersecurity as their biggest fear. 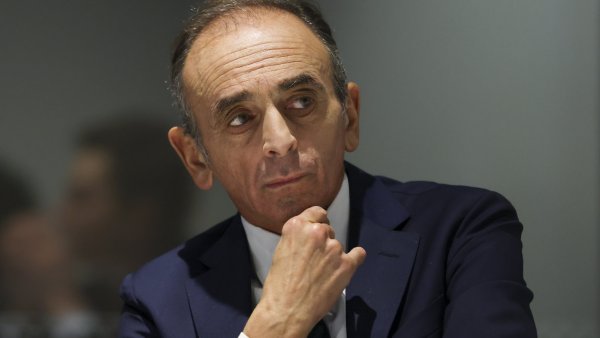 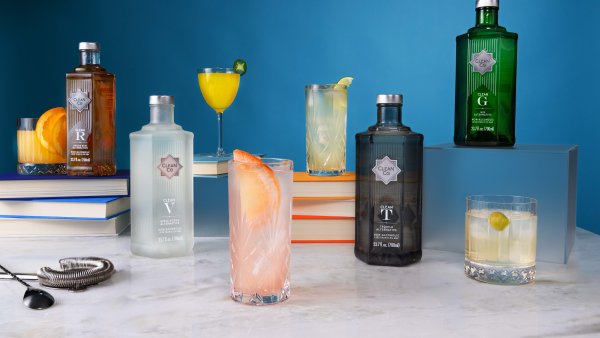 Food and Beverage 1 hour ago

Jim Serr, chief information officer at Joliet Junior College, says "we're definitely finding it challenging in this environment to find appropriate qualified and skilled talent," especially as the number of vacancies at the college has gone up as well.

Compared to the beginning of the year, nearly half of the respondents said it's harder to find qualified workers now, a sharp uptick from the first quarter, when that was 36%. Nearly one-third of the IT executives polled said the search has gotten "significantly harder." In the first quarter, just 6% of those polled described the situation that way.

Tony Costa, chief information officer at Bumble Bee Seafood, says the labor shortage "doesn't discriminate" based on the kind of employees companies are looking to hire. "We're all competing for the same talent, trying to offer the best incentives and work/life balance to get the workers we need," he says.

Few companies — less than 3% — said their search for talent has gotten easier. Roughly 20% said the effort to find qualified employees remains the same as last year.

Andrew Laudato, chief operating officer of The Vitamin Shoppe, says his company has "a higher-than-average number of job openings and we're seeing somewhat higher turnover in our stores and distribution centers."

Keeping the talent they have

Retaining talent is also becoming a challenge. A new survey from learning software firm TalentLMS and Workable, shows that 72% of the 1,200 U.S. tech workers polled said they're considering quitting their jobs in the next 12 months. Among the reasons: limited career progression, lack of work flexibility, feeling underappreciated, and toxic work environments.

Companies are responding to these challenges with a variety of solutions, respondents said in the TEC survey. While getting employees back to the office is the goal of many, nearly 70% of those surveyed said that they've increased their hiring of remote workers to get the talent they need.

Serr said Joliet Junior College has just rolled out a new Flex Work program which includes up to two remote days per week for full-time staff. For those jobs where remote work is not available, the college is offering flexible hours and days.

Almost half of TEC respondents said they've also modified job titles and descriptions for their open roles. Forty percent have partnered with external organizations to work on talent development, all in an effort to close the skills gap and attract more employees. A little over 21% have eliminated requirements that applicants have certain academic degrees, and 31% have created an apprenticeship program.

Laudato says The Vitamin Shoppe is conducting more virtual interviews so that district sales managers can make faster hiring decisions. "This makes us more competitive in a tight labor market," he adds.

The company is also working with several organizations to attract a diverse candidate pool, such as the CEO Commission, The Down Syndrome Association of Greater Richmond, and The Virginia Commonwealth University Training & Rehabilitation Center.

Glenn Allison, vice president, customer facing applications at Tractor Supply Co., says the company is forming partnerships with local community colleges to foster relationships with up-and-coming IT students. At Nashville State Community College, Tractor Supply offers student interns a remote office on campus for them to use as a hub for where they can work.

With more Americans quitting their jobs and burnout on the rise — 42% of U.S. women and 35% of U.S. men said they feel burned out often or almost always, according to a recent McKinsey & Co. report — more and more companies aren't just trying to keep workers from leaving. They're trying to make them happy.

That seems to resonate with the tech executives in the TEC survey. Karen Higgins-Carter, chief information officer at Webster Bank, admits that the pandemic has presented the bank with significant challenges, but she feels its values-based culture is positioning it well when it comes to attracting tech talent it needs.

"Prospective job seekers find they have an opportunity to make a difference, both personally and professionally, in a mid-sized organization that is large enough to do interesting technology work while nimble enough to make an impact," she says.