SINGAPORE — Shares in major Asia-Pacific markets were mixed on Thursday, though tech stocks in the region took a hit following a sell-off in the sector overnight on Wall Street. 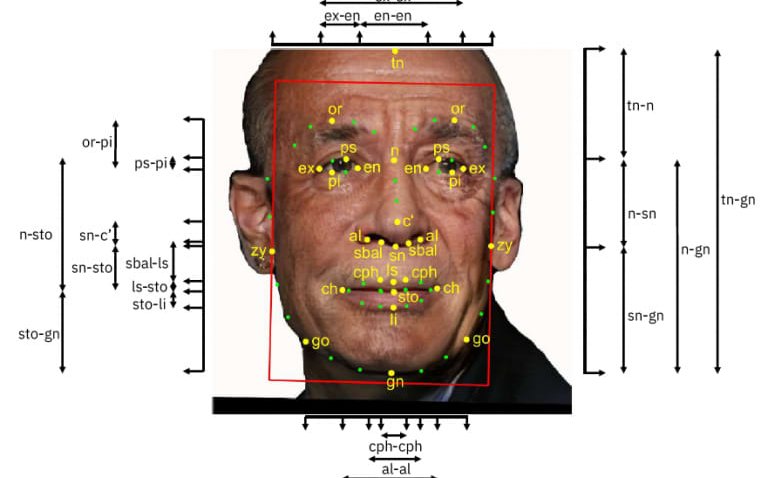 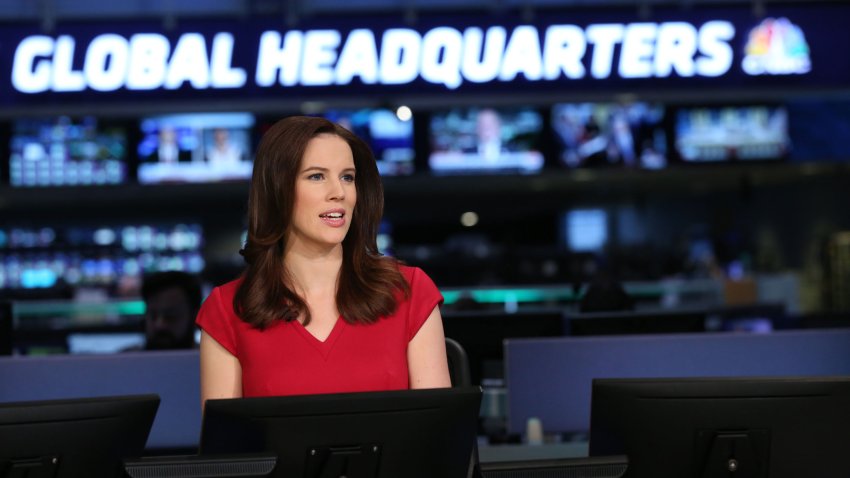 Hong Kong-listed shares of Chinese smartphone maker Xiaomi plunged 4.4% on Thursday. The losses came despite the company reporting a 36.7% rise in its fourth-quarter net profit on Wednesday. Adjusted net profit for the three months ended Dec. 31 came in at about 3.2 billion yuan (about $490 million). That was above analysts' expectations of 2.9 billion yuan, according to Reuters.

The pressure on Chinese tech stocks came as the U.S. Securities and Exchange Commission announced Wednesday the adoption of measures that would remove foreign companies from American stock exchanges if they do not comply with U.S. auditing standards. That could have an impact on dual-listed Chinese firms such as Baidu and Alibaba.

The moves came after technology stocks sold off overnight stateside, with the tech-heavy Nasdaq Composite falling 2.01% to 12,961.89.

The U.S. dollar index, which tracks the greenback against a basket of its peers, was at 92.667 after rising from levels below 92 earlier in the week.

The Japanese yen traded at 109.10 per dollar, weaker than levels below 108.6 against the greenback seen earlier this week. The Australian dollar changed hands at $0.7598, as compared to levels above $0.765 seen earlier in the week.