The 18-year-old high school graduate wowed audiences over the weekend when she beat Leylah Fernandez to claim the U.S. Open women's singles title, becoming the first qualifier ever to do so.

In doing so, she not only became the first British woman to earn the Grand Slam title in more than 40 years, but also the youngest winner since Maria Sharapova at Wimbledon in 2004.

Raducanu's $2.5 million prize money is substantially more than the $303,000 she has so far earned in her career.

But that is unlikely to be the end of it.

Aside from future competition earnings, Raducanu, who is of Chinese-Romanian heritage, is also in line for a string of lucrative sponsorship deals and endorsements, experts say.

"Emma's age, she's Generation Z, her dual heritage, her growing profile and the global platform she's on means big things are ahead for her," Simon Chadwick from the Emlyon Business School told BBC 5 live. 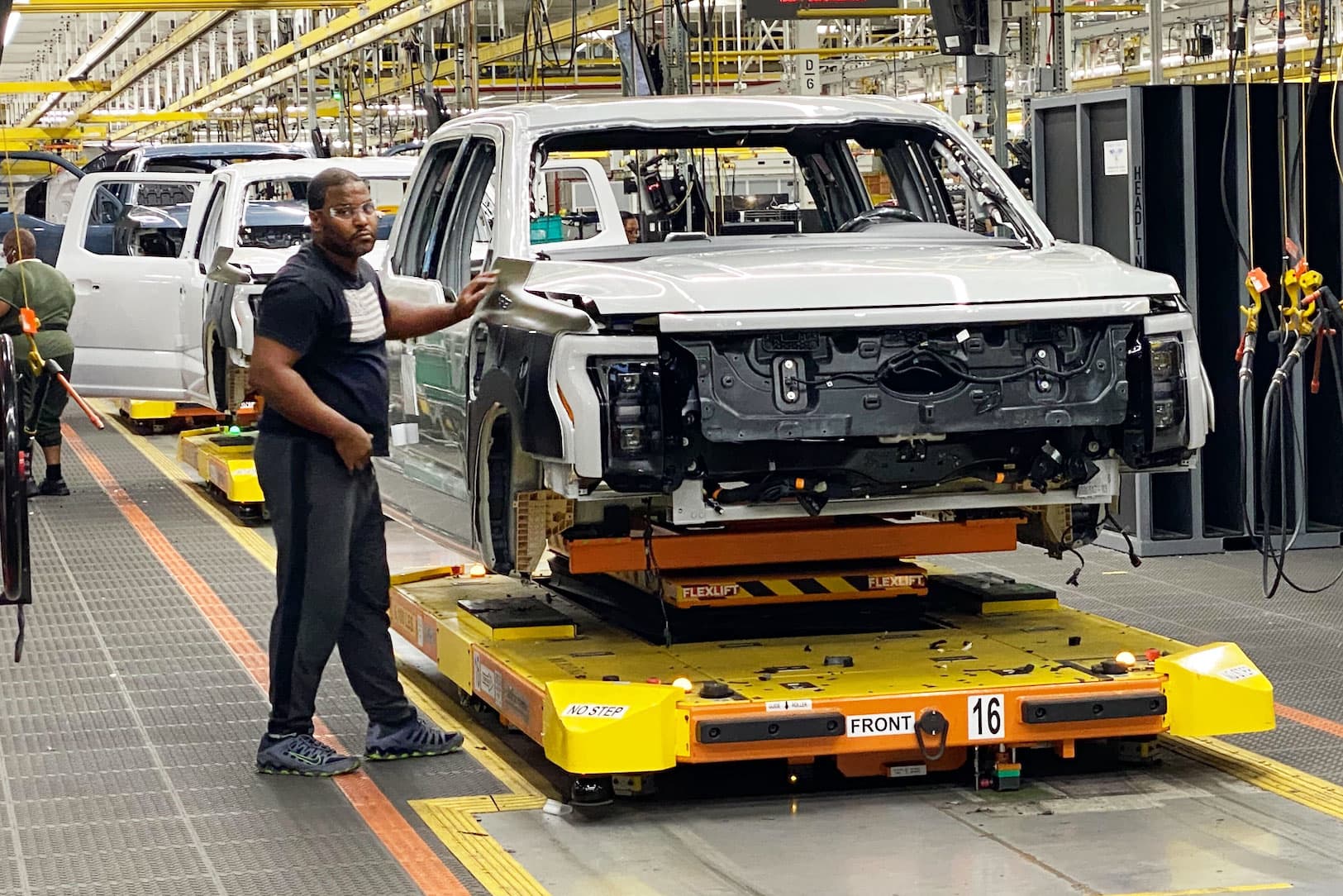 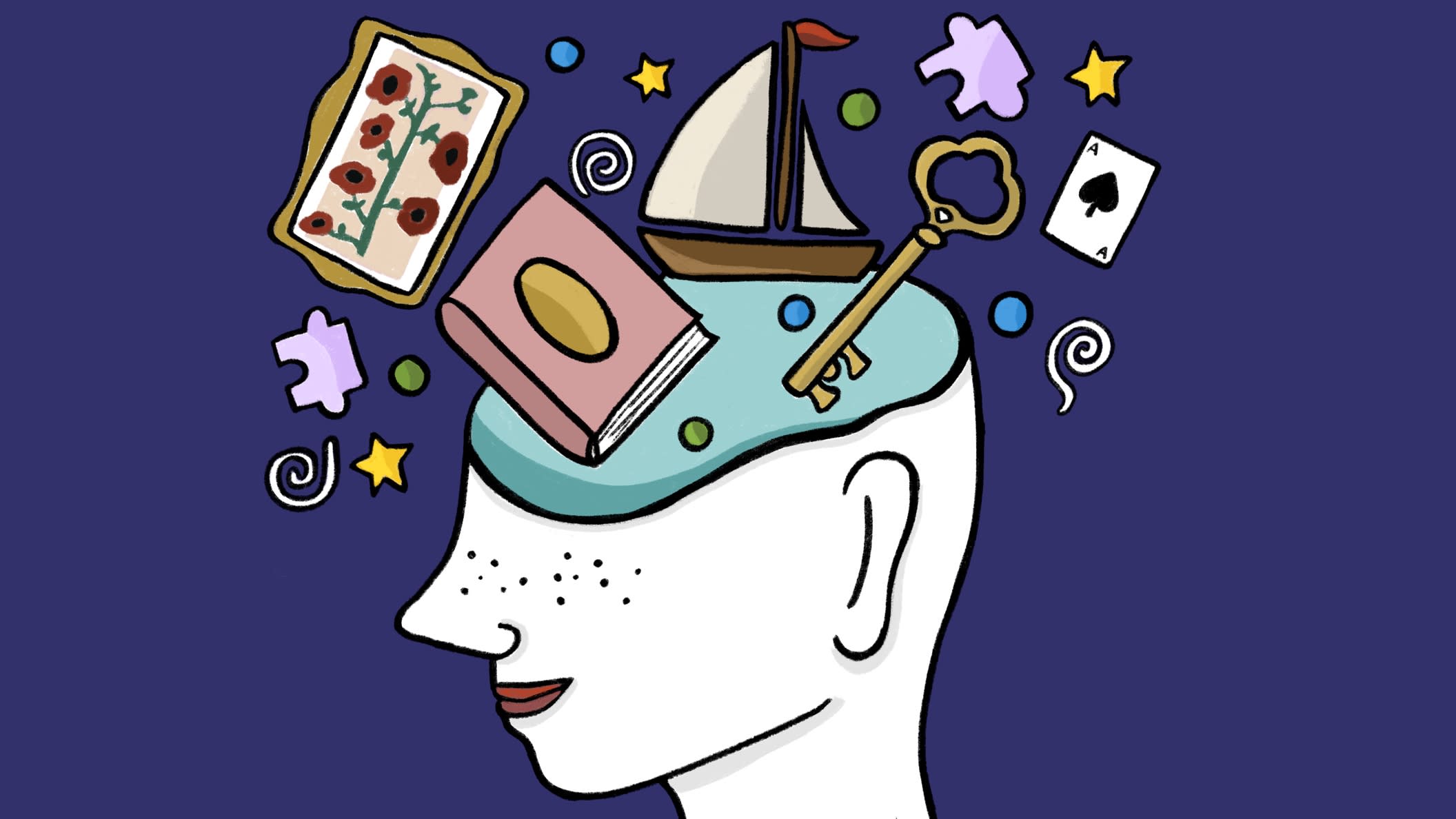 Already featured in Vogue's October issue and with several sponsorships under her belt, Raducanu will have the likes of Nike and Adidas "fighting over her," said Chadwick.

Sporting careers can be very financially rewarding for those at the top of their game. For female athletes, tennis is especially lucrative, with nine of the world's highest-paid female athletes being women, according to Forbes.

23-year-old Naomi Osaka currently ranks as the world's highest-paid female athlete, with total earnings standing at $37.4 million. Of that, some $34 million is estimated to be from endorsements — a whopping 10 times her total prize money earnings.

Based on Osaka's benchmark, Raducanu's potential earnings could be huge.

However, the young athlete has so far been humble about her success, saying shortly after her win that she would use her prize money to treat herself to a pair of Apple AirPods.

"I think I'm going to (buy them) before I leave New York, for sure," Raducanu told Good Morning America Monday.

Don't miss: College football stars could be earning as much as $2.4 million per year, based on NCAA revenues: study