Don't Trust the Bounce in Chinese Stocks Such as Alibaba and Baidu, Traders Warn

Chinese stocks have made a surprise comeback this month.

Some of the top U.S.-listed names such as Bilibili, Alibaba, JD.com and Baidu have soared in October even as China's economy has slowed and the threat of more regulation in technology and other sectors remains. Chinese GDP in the third quarter grew at its weakest pace in a year.

Despite recent outperformance, ERShares chief investment strategist Eva Ados does not believe in the bounce. 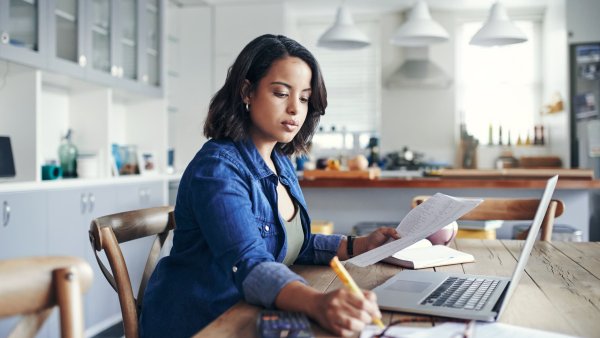 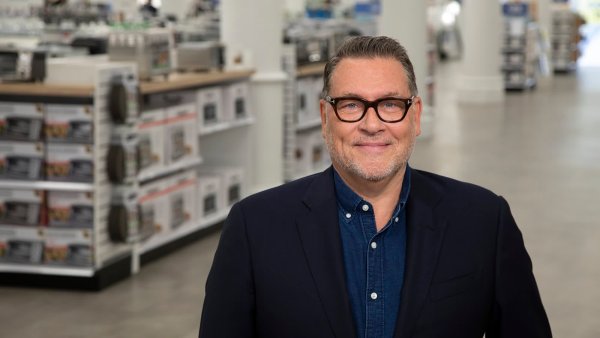 This CEO Had to Furlough 40,000 Employees — and Then Caught Covid Himself. Here's How He Kept His Company Afloat

"We would advocate no more than a small risk speculative position when it comes to China," Ados told CNBC's "Trading Nation" on Wednesday. "Much of [the rebound], we believe, is because of the big overreaction we saw earlier in September. The risk, the regulatory risk, is real. It's unpredictable. It's here to stay, and many companies that we're tracking are still grappling to meet the regulatory demands."

Beijing's crackdown on industries such as tech, internet and for-profit tutoring companies put pressure on U.S.-listed Chinese stocks earlier this year. The KWEB China internet ETF, for example, is down 30% in 2021 and the FXI China large-cap ETF has lost 9%.

"There are two key factors when it comes to investing in an emerging market: the foreseeable future growth and the perceived risk," Ados said. "In the case of China, you have a big decrease in the foreseeable expected growth."

Ados points to the Evergrande crisis and potential spillover, worsening power shortages and the slowdown in economic growth as three headwinds facing these companies and their stocks.

"The risk is much higher, and the return of the foreseeable growth is lower," she said.

"You might be able to trade it on a short-term basis, but look at the chart of Alibaba," Maley said during the same interview. "It's already getting overbought here on a short-term basis; its relative strength index, RSI, is getting to a level that's been followed by pullbacks in the past, and it still hasn't gotten back to its trendline going back for the whole year."

Alibaba has rallied 20% this month. However, it is still down 45% from a peak set last October.