Democratic Lawmakers Show Solidarity for Amazon Union Vote in Alabama: ‘We Stand With You'

A group of Democratic members of Congress traveled to an Amazon warehouse in Alabama on Friday to show support for workers who are in the midst of a closely watched union vote.

Among the lawmakers who visited the Amazon facility in Bessemer, Alabama, were Reps. Andy Levin of Michigan, Jamaal Bowman of New York, Cori Bush of Missouri, Terri Sewell of Alabama and Nikema Williams of Georgia. Lawmakers met with a few workers from the facility, known as BHM1, before heading over to the warehouse.

"I want Amazon workers across the country to pay attention because you should be doing the same thing in your workplace," Bowman said Friday at a press briefing outside of RWDSU Mid-South Council's union hall in Birmingham, Alabama. "And we're not stopping with Amazon. This is Lyft, this is Uber, this is Walmart, this is Tesla — all the companies across this country that continue to be abusive and provide terrible work conditions for workers, we stand with you."

At the press briefing, Bowman said the union campaign in Alabama demonstrates the need to put better worker protections in place at Amazon and other companies in the U.S. He described the working environment at Amazon as a "culture of abuse" and surveillance.

"If workers get out of line, they receive some form of a demerit and if you accumulate enough demerits, then you are fired from your job," Bowman said. "Are we dealing with machines or widgets, or are we dealing with human beings?"

Earlier this month, close to 6,000 workers at the Bessmer facility began voting by mail on whether to join the Retail, Wholesale and Department Store Union, kicking off the first major unionization effort within the company since 2014. Last November, workers at the Alabama facility notified the NLRB of their plans to hold a vote on whether to be represented by the RWDSU. 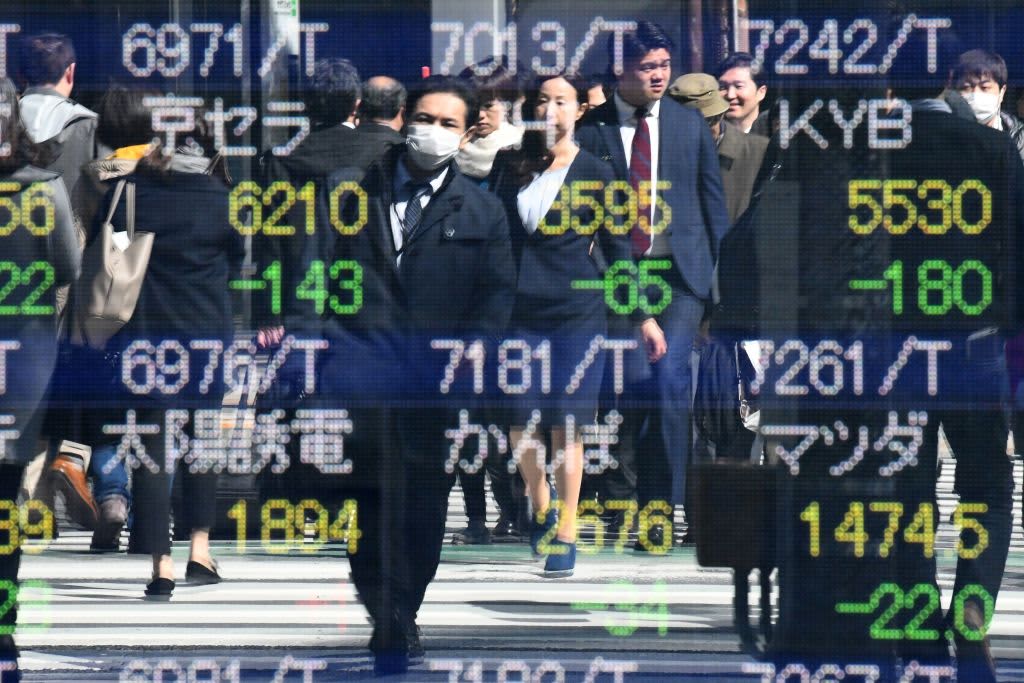 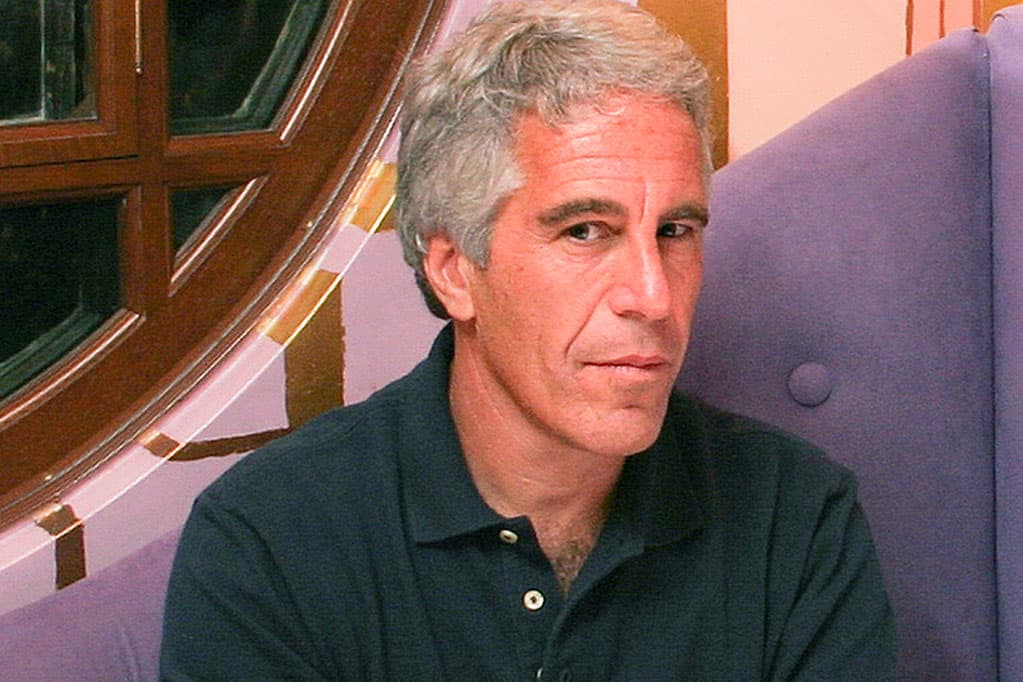 The lawmakers' show of support comes just a few days after President Joe Biden on Sunday expressed solidarity with the Amazon workers attempting to unionize the Bessemer facility telling them to "make your voice heard." Biden didn't name Amazon specifically, but he made reference to "workers in Alabama."

Several workers from the Bessemer Amazon facility also attended the briefing. Kevin Jackson, a BHM1 employee, said the union campaign is about ensuring Amazon workers have "a place at the table like everyone else."

"We're here to say that we're not going to be intimidated by anyone trying to say they're going to fire us, due to what we want," Jackson said.

Amazon has previously said it respects workers' right to join a union, but also that its workers don't need a union to come between them and the company. Amazon has made its position on the union campaign clear to workers at the Bessemer facility, by holding mandatory meetings stating the case against unionizing and setting up a website urging workers to "do it without dues."

In a statement, Amazon spokesperson Heather Knox encouraged the lawmakers to visit one of the company's fulfillment centers to observe the working conditions there.

"We hope these members of Congress will spend this same amount of energy on raising the minimum wage to $15 per hour -- as Amazon did for all of our employees in 2018," Knox said in a statement. "We're proud to pay more than double the federal minimum wage, while also offering comprehensive benefits, paid time off, and short- and long-term career growth — all in a safe and modern work environment."