In the midst of the Ukraine war which is Washington's top foreign policy priority, President Joe Biden is hosting Southeast Asian leaders in Washington — signaling U.S. commitment to the region where it is engaged in a tussle for dominance with China.

Some critical issues — like the post-Covid economic revival, climate change and the Myanmar coup — will be on the table at the two-day meeting starting Thursday. Leaders from the Association of Southeast Asian Nations (ASEAN), a bloc of 10 countries that together make up the world's seventh-largest economy, will be there.

Security issues will likely be on the table at the summit, Ong Keng Yong, former secretary-general of ASEAN, told CNBC.

"It is unavoidable that geopolitics and international security matters will be raised and discussed, but in this respect, I do not expect any dramatic moves," said Ong, adding: "There's a need for the U.S. to be more present in Southeast Asian countries."

The White House has said the summit would "demonstrate the United States' enduring commitment to ASEAN, ... and commemorate 45 years of U.S.-ASEAN relations." 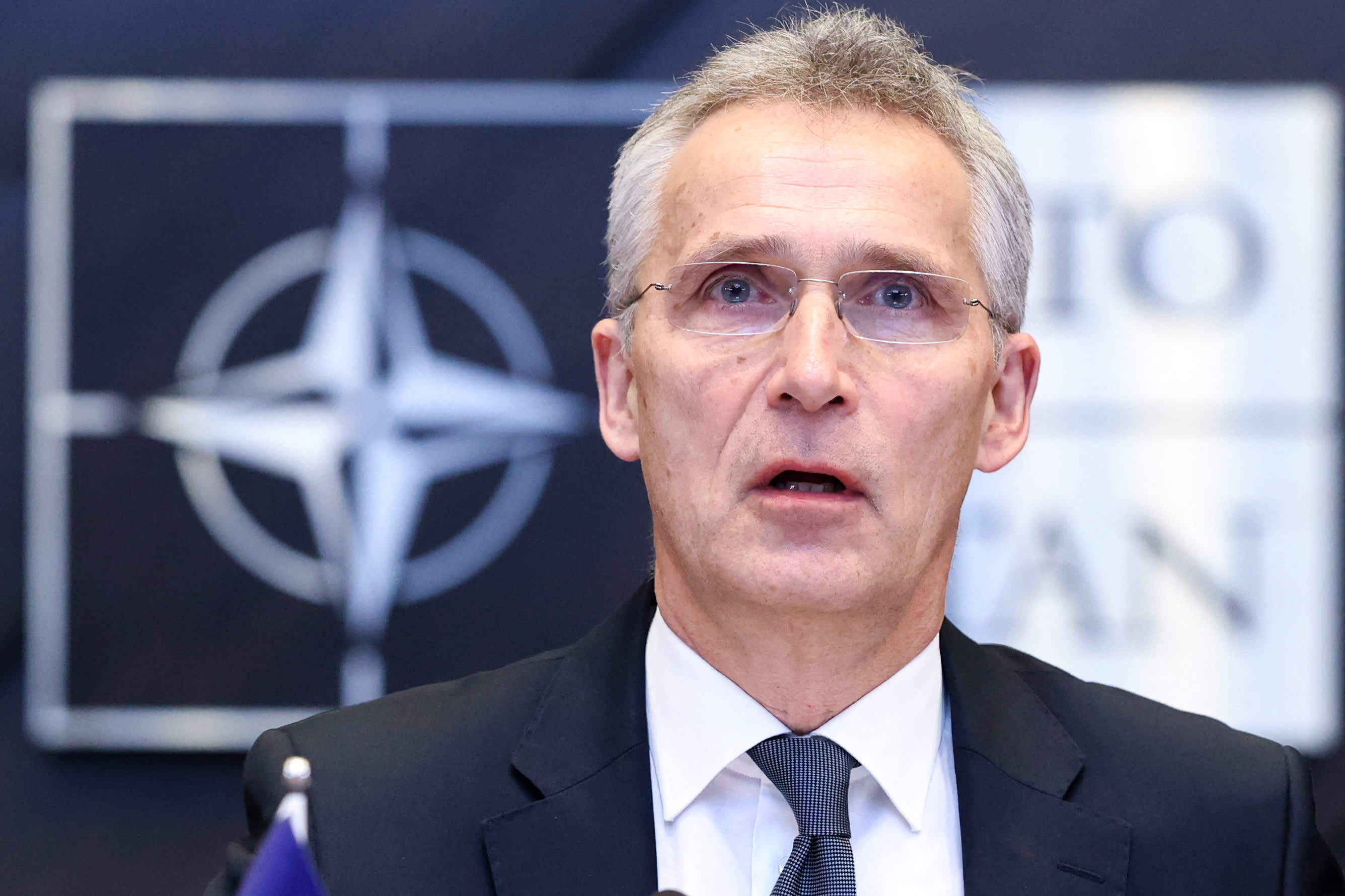 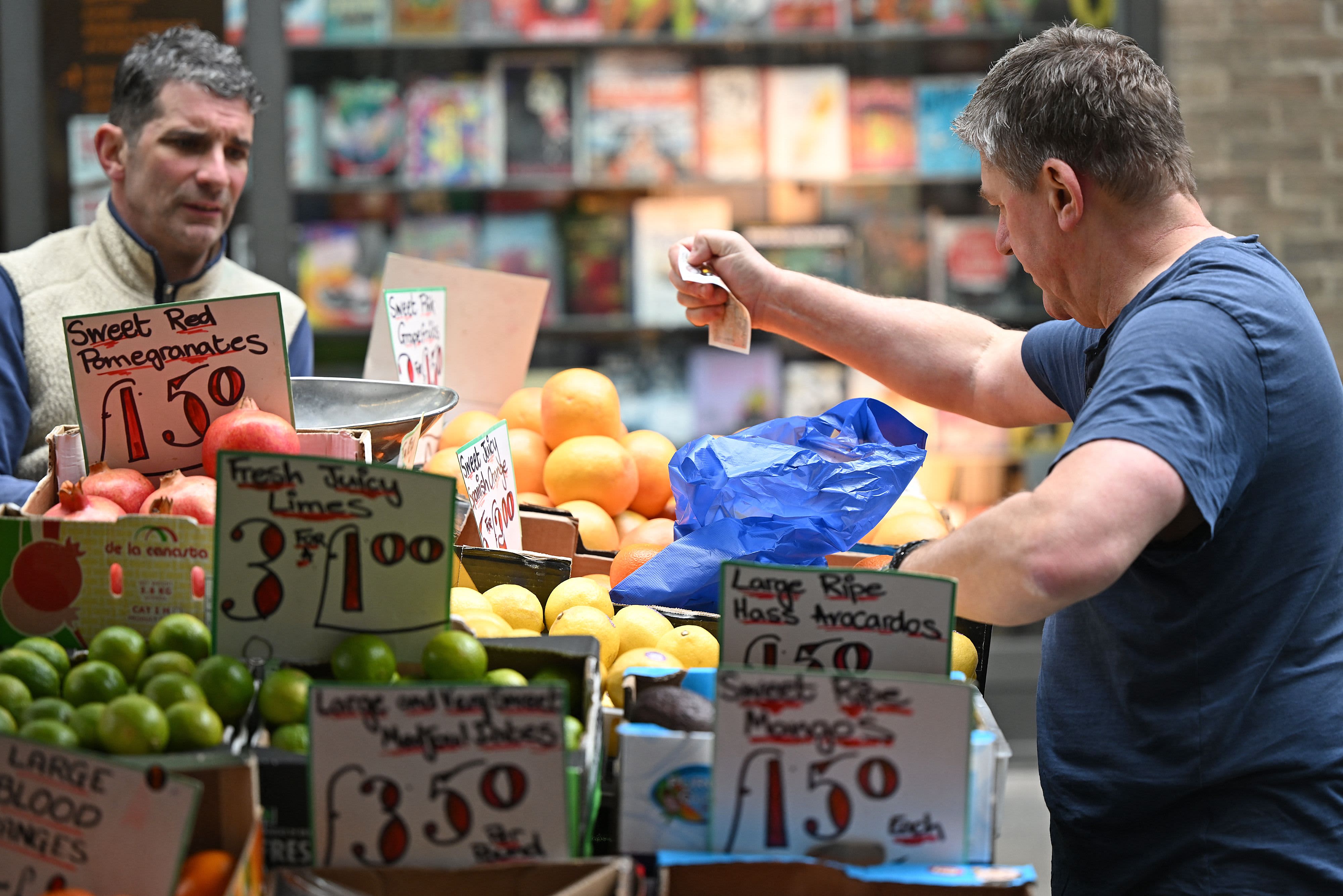 The U.S. has often stressed the "centrality of ASEAN" to its Indo Pacific strategy to contain China. This emphasis provides the region — populated by nations unwilling to openly choose between the U.S. and China — with some bargaining power.

Ong, who is also Singapore's ambassador-at-large, said Asia offered enough to keep the U.S. engaged despite its pre-occupation with the war in Ukraine. "Since the end of the Second World War, it is obvious that Europe comes first to the U.S. before any other region of the world," he said.

"Nevertheless, the people of ASEAN believe that American resilience and vitality will find the Asian side of the Pacific Ocean something worthwhile to engage with and to secure U.S. prosperity going into the future."

"ASEAN would like to see an economic framework with some concessions and a clearer strategy toward regional security, especially involving the South China Sea," a senior fellow for Southeast Asia at the  Council on Foreign Relations, Joshua Kurlantzick, told CNBC.

Biden's Indo-Pacific Strategy, released in February, states that Washington will explore opportunities for the Quad to work with Southeast Asian nations. But ASEAN would like to see more U.S. support for initiatives led by the bloc.

Quad, officially known as the Quadrilateral Security Dialogue, is made up of the U.S., Australia, Japan and India in a strategic partnership aimed at countering China's looming military presence in the Indo-Pacific.

Separately, Aukus is made up of Australia, the United Kingdom and the U.S., an Indo-Pacific security alliance that was launched last September.

The 'Quad' is on the rise in Asia-Pacific: Game theory has a prediction about its future

"ASEAN would probably like to see more U.S. support towards its ASEAN-led mechanisms, as opposed to U.S.-led minilateral groupings such as Quad and Aukus," said Joanne Lin, a lead researcher at the ASEAN Studies Center at the ISEAS-Yusof Ishak Institute in Singapore.

"The U.S. support for the ASEAN Outlook in the Indo-Pacific will be important," Lin added, referring to the document adopted in 2019 where ASEAN spelled out its geostrategic concept of the Indo-Pacific region after former President Donald Trump released his vision of a free and inclusive Indo-Pacific.

People in many parts of the Southeast Asian region see U.S. interests mostly as a contest between U.S. liberal democracy and Asian conservatism, said Ong, the former secretary-general of ASEAN.

"Sure, we have various forms of autocratic governance in different parts of ASEAN. Yet, there are many areas where mutually rewarding joint initiatives can be undertaken to deepen ties on a broader canvas," Ong said.

It is possible that the U.S. may discuss the Indo-Pacific Economic Framework which was announced by Biden at last year's East Asia Summit. This might include new approaches to trade, securing supply chains, and clean energy.

"While the U.S. is still fleshing out the framework's content, it is unlikely to impress ASEAN," according to Lin from the ISEAS-Yusof Ishak Institute. "The lack of market access and the high labor and environment standards may not go well with several ASEAN countries."

There may be "some progress on the Indo Pacific Economic Framework but it is unlikely to see binding U.S. commitments," said CFR's Kurlantzick, adding that expectations from the summit will be "fairly low" — given that so much else is happening in the world.

Two ASEAN countries will not be represented at the meeting with Biden: outgoing Philippine President Rodrigo Duterte and Myanmar junta leader Min Aung Hlaing, who seized power from the elected government of Aung San Suu Kyi in a February 2021 coup.