Shares of Bed Bath & Beyond surged more than 60% Wednesday as a number of so-called meme stocks rallied.

The stock had been in positive territory after the retailer said it would launch three private label brands this quarter, putting a key element of its turnaround strategy ahead of schedule. However, the stock continued to gain momentum, caught up in a frenzy that was driving up the value of companies such as AMC Entertainment and BlackBerry as well.

Bed Bath & Beyond shares closed at $44.19, up $16.93, or 62%. The stock has added 134% this year, giving it a market value of more than $4.7 billion. Some of the gains have been helped by retail investors who have been placing speculative bets on a number of heavily shorted stocks.

More than 106.8 million shares changed hands on Wednesday. Over the past 10 days, Bed Bath shares have traded an average of 5.65 million shares a day.

The retailer is trying to turn around its performance. It has exited noncore businesses, closed underperforming stores and is using the store brands as a way to draw in shoppers with products that can only be purchased at Bed Bath & Beyond. Private label brands have been a key sales driver at Target, where Bed Bath & Beyond CEO Mark Tritton previously served as chief merchandising officer. 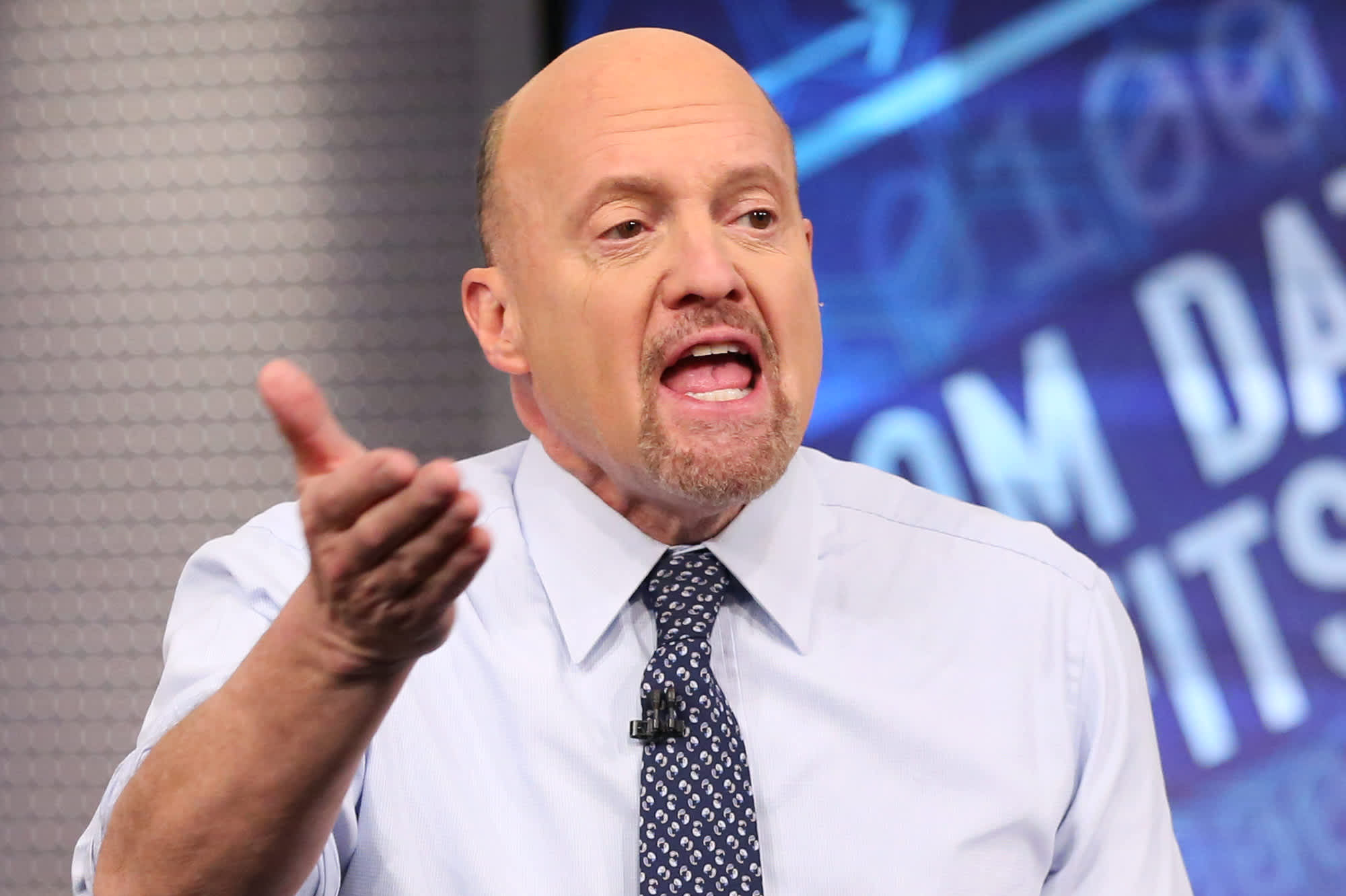 Jim Cramer Says We're in a Bull Market, So Buy on the Dip 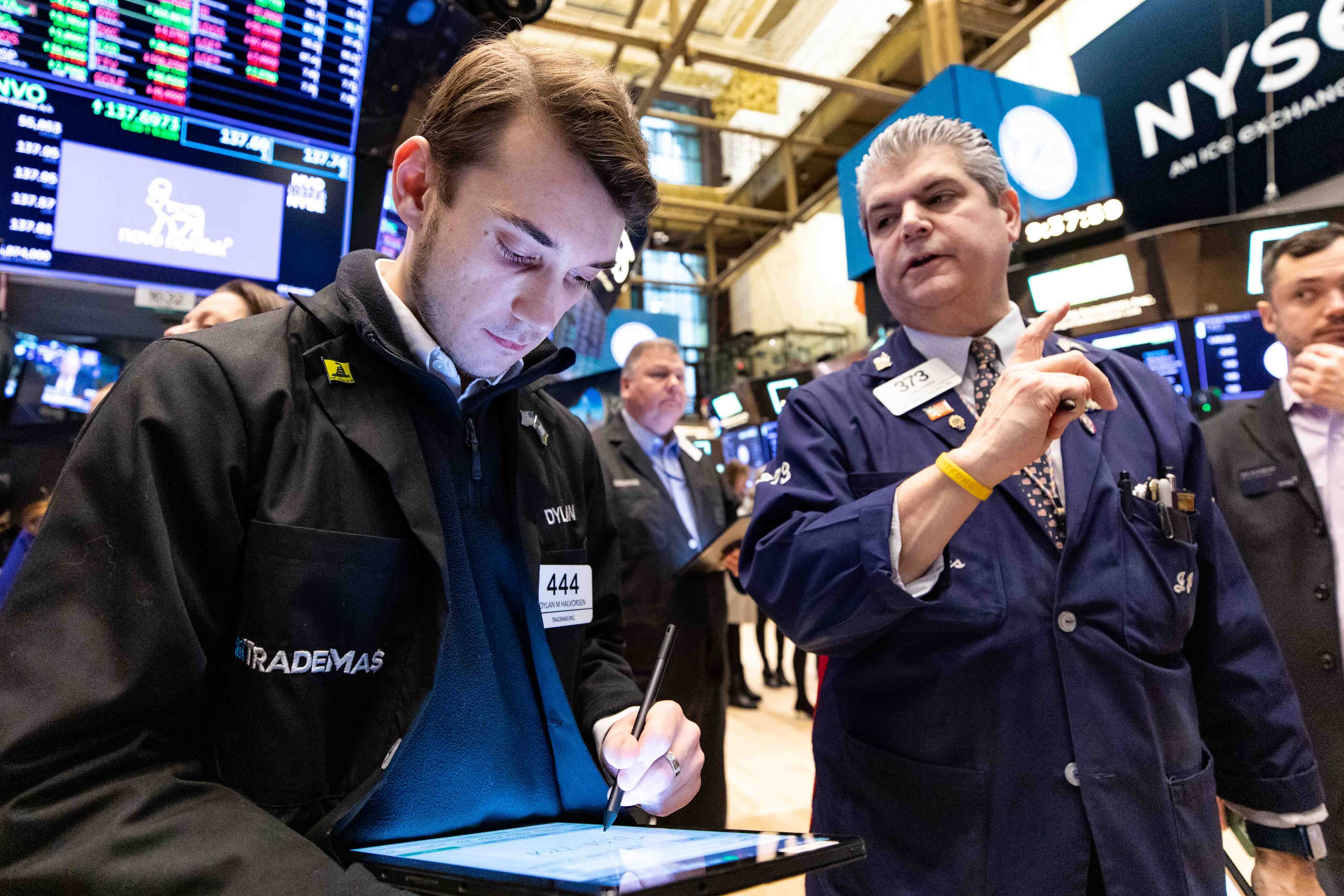 Bed Bath & Beyond said Wednesday it will have introduced six new brands within the past five months — and a month earlier than expected. Notably, the products will be in stores in time for the back-to-school shopping season, which is the second-biggest period for consumer spending after the Christmas holidays.

"What we are seeing is a period of transition where we are exiting older products ... and getting ready to put in those new items," Tritton said Wednesday in an interview with CNBC's Courtney Reagan on "Squawk on the Street." He expects the bulk of new products to enter the stores over the next few months.

Bed Bath & Beyond's new brands include: Our Table, a line of kitchen and dining ware; Wild Sage, a home collection targeted to younger consumers with eclectic taste; and Squared Away, a line of storage, organization and cleaning products.

Although there will be a transition period as the new products arrive on shelves, Tritton expects shoppers stocking up to head back to college will see many of the new items.

"They are going to find six new owned brands that feature great price points, great quality and great style for them to buy from that weren't there last year," Tritton said.