Federal prosecutors in New York and the Occupational Safety and Health Administration are inspecting a handful of Amazon warehouses as part of a civil investigation into working conditions at the e-commerce giant's sprawling facilities.

OSHA, a division of the Labor Department that polices workplace safety, on Monday inspected Amazon warehouses outside New York City, Chicago and Orlando for possible hazards in response to referrals received from the U.S. Attorney's Office for the Southern District of New York, said SDNY chief spokesperson Nicholas Biase.

"The Civil Division of the SDNY is investigating potential worker safety hazards at Amazon warehouses across the country, as well as possible fraudulent conduct designed to hide injuries from OSHA and others," Biase said in a statement.

A Department of Labor spokesperson confirmed it opened investigations at Amazon warehouses in New York, Illinois and Florida. It said it "routinely receives referrals" from various federal agencies, law enforcement and other groups, and declined to share more information about the probes, as they are "active investigations."

Amazon spokesperson Kelly Nantel told CNBC in a statement: "We'll of course cooperate with OSHA in their investigation, and we believe it will ultimately show that these concerns are unfounded."

The office urged current and former Amazon warehouse employees to report safety concerns via an online form. It specifically highlighted that it's seeking information about safety issues stemming from the pace of work in warehouses, and injuries that may have been inadequately treated at Amazon's onsite first-aid center, known as AmCare, or at a clinic recommended by Amazon. 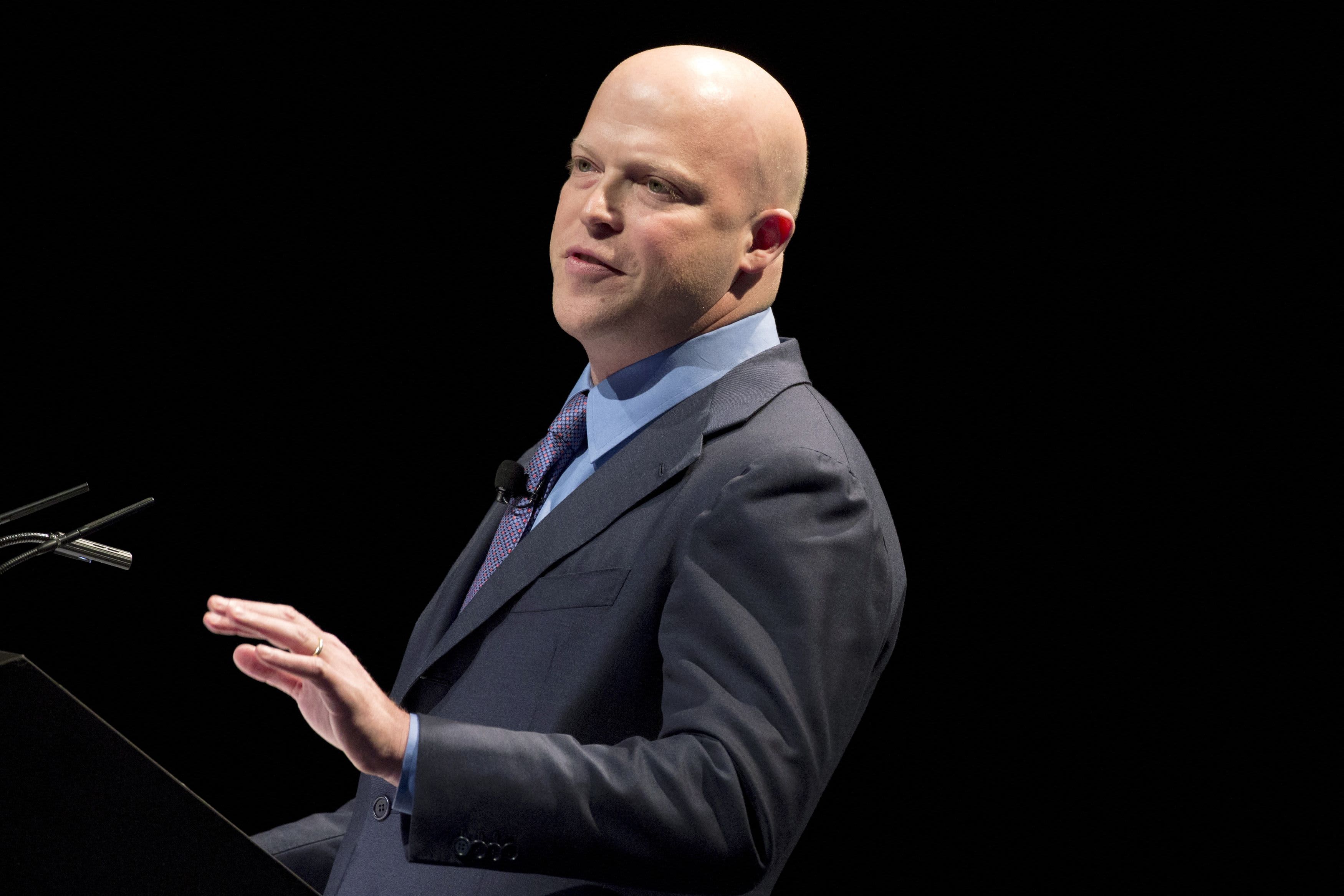 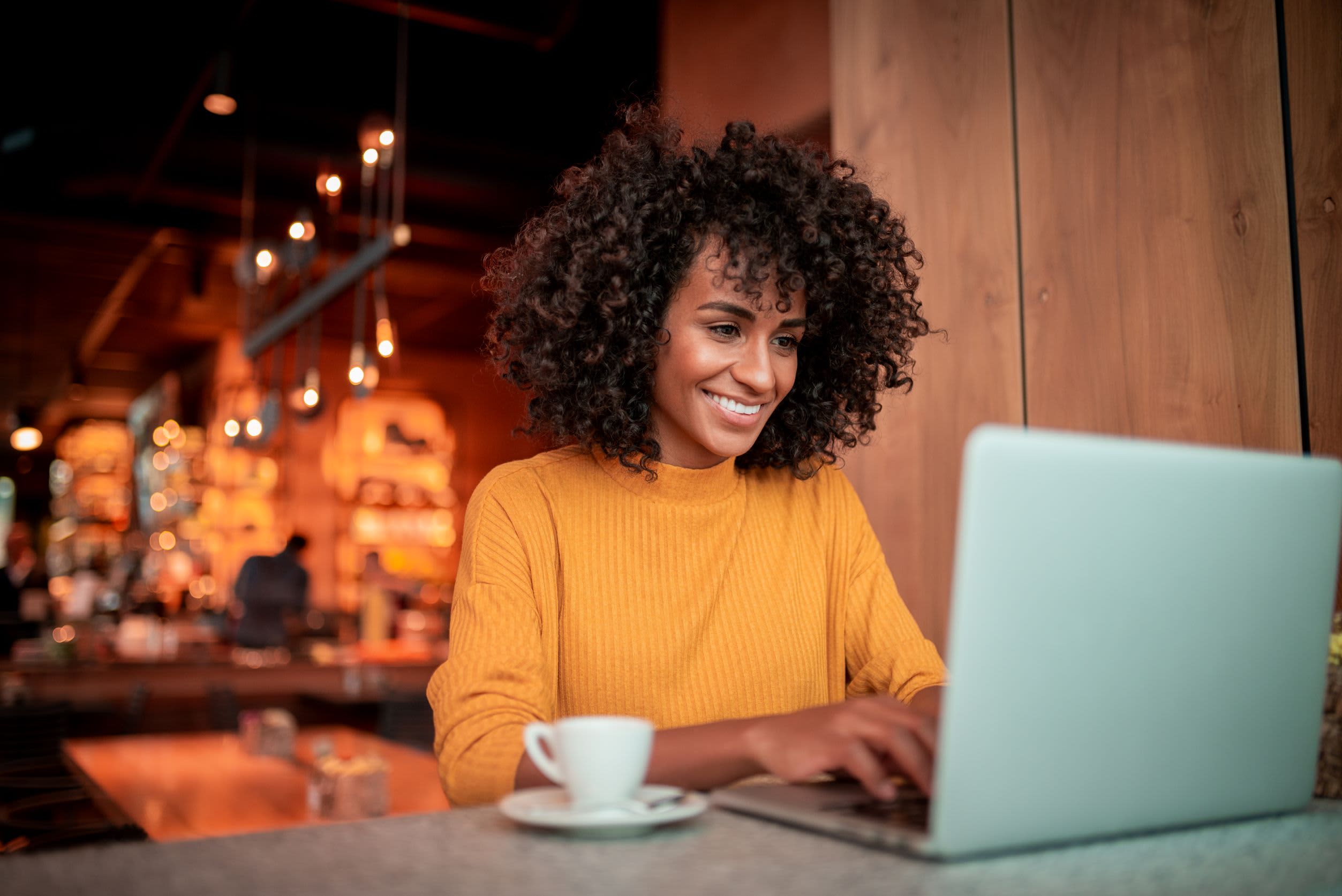 Amazon has repeatedly come under fire from lawmakers, regulators, activist groups and its own workers over its treatment of warehouse and delivery employees. Critics have increasingly zeroed in on Amazon's use of productivity quotas, arguing its relentless focus on speed leads to on-the-job injuries at warehouses. Multiple studies by the Strategic Organizing Center, a coalition of labor unions, attributed high injury rates among warehouse and delivery workers to Amazon's "obsession with speed."

Lawmakers in New York and California have taken aim at the pace of work in Amazon warehouses through legislation that seeks to curtail the use of overly restrictive quotas, among other things.

Amazon warehouse workers have previously complained that the company's pace of work prevents them from taking adequate bathroom and rest breaks, and leads to unfair disciplinary actions.

Workplace safety issues are one of several catalysts behind a recent spike in organizing efforts among Amazon employees. In April, workers at an Amazon warehouse on New York's Staten Island voted to form the company's first U.S. union. Workers at another Staten Island facility rejected a union, while a second election at an Amazon warehouse in Alabama is being contested. Since those elections, organizing efforts have begun at other Amazon sites in the U.S.

Amazon has previously said it supports workers' right to organize, but doesn't believe unions are the best choice for employees.

Amazon has denied that it uses productivity quotas in its warehouses, and disputed reports of unsafe working conditions. In April, Amazon CEO Andy Jassy said the company's injury rates are "sometimes" misunderstood," but he acknowledged Amazon can do more to improve safety inside its facilities.