How to Get Delinquent Accounts to Pay Up

I don't know what it is, but there's a lot of stuff whizzing around the world this week about money. More specifically, what to do when you don't have enough or what to do when something's coming due and you could potentially get in huge trouble. Well, sometimes, in business, a big part of getting in huge trouble is having customers or clients or whomever settling their bills.

I have some thought on the matter, but, for what it's worth, Bplans.com, a blog that aims to help people succeed in business, has a new post on how to prevent customers from paying late. It recommends making sure customers are clear on your policies and to "leave no room for questions and eliminate the possibility of any 'he-said, she-said's."

It also says to be polite. Really. Apparently, just saying "please" or "thank you" can increase your chances of getting paid by five percent. 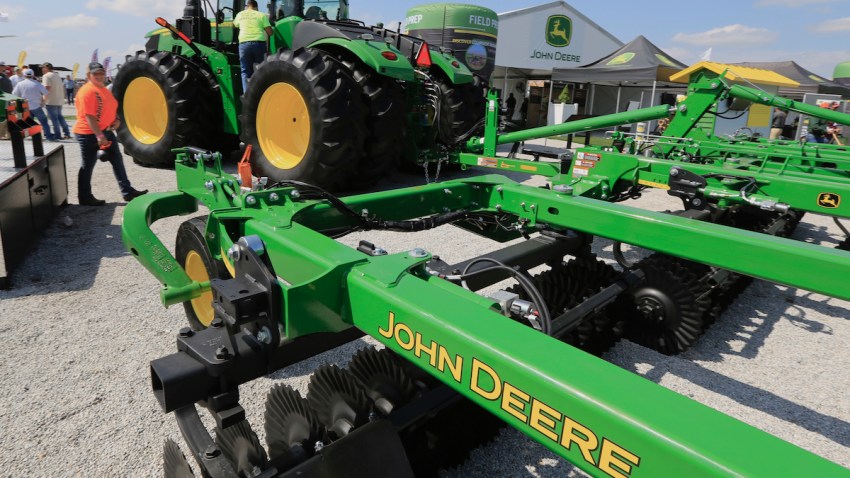 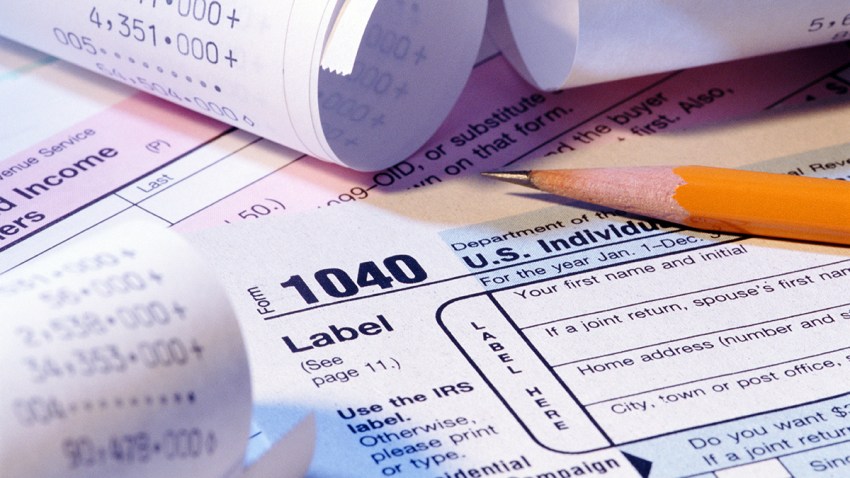 I'm not so sure. The post is great to read, and has four other approaches to take. Sometimes I crack the fourth wall here and discuss what it's like to be a freelance writer. Well, I will do that again here, because this is an especially important part of that. Unfortunately, some publications that drag their clenched heels to give you a single nickel – even though they might owe you, oh, I don't know, several tens of thousands of them.

What I find works is not to be a namby-pamby nice person (or lady) about it. They've already breached the social contract by not paying you when you've done work for them. So, in some respects, if you have the stomach for it, being polite or understanding when there's been a pattern of non-payment just lets them deal with the more assertive folks who will get paid first.

For example, I had been writing for one print magazine for about six months and hadn't gotten a single check from them. And we're talking about several thousands of dollars here, just sitting there, probably tied up into helping to keep the publication afloat instead of compensating the writers who are filling that publication with words. You know, the stuff no magazine can be without.

Anyway, their accounts payable person wasn't responding to emails, and neither was the editor-in-chief. My editor was sympathetic but ultimately powerless. I have a mortgage to pay and a cat to feed. So, bear that in mind when reading this note I sent that resulted in my getting paid. It's relatively polite, but it's blunt, and includes an important element: Threatening to turn off the word-spigot.

XXXXXXX just told me that the check for this first payment covering everything I've done to date for you guys went out two weeks ago, but I haven't gotten it yet. This check should be for the amount of $X,XXX. Please tell me the date this check was sent out. Since it has been over 10 business days I am concerned about the whereabouts of the check. If it's been lost in the mail, can you reissue one ASAP?

Additionally, I also sent XXXXXXXXXXXXX a couple of invoices in the last week-- please confirm they've been received. I can clarify on the specific assignments and rates if need be. I filed two reviews yesterday with XXXXXXXXXXXXXXX and will be filing another preview tomorrow with XXXXXXXXXX. I need to make sure payment is current and on track before I take on further assignments. I simply can't afford to work for free.

Thanks for your help and I appreciate your time.

Have a great afternoon,

Okay. So, not totally rude, but it isn't being completely a pushover either. That's what I would recommend when folks owe you money. A little kindness goes a long way, but a little assertiveness goes a lot further.