Drew Wolfe had always planned on announcing the birth of his baby to loved ones in the waiting room at Northwestern Medicine's Prentice Women's Hospital.

"But coronavirus changed everything," he told NBC 5.

Wolfe and his wife Brittany were surprised when Brittany went into labor nearly six weeks early, in the middle of a global pandemic and as Illinois remained under a stay-at-home order.

"When Brittany went into labor, [I] asked both families to drive in from the suburbs to be together after delivery," Wolfe said.

Through the coronavirus pandemic, there are still brighter moments happening at hospitals around the world and in the Chicago area. We’re getting a glimpse of how healthcare workers are celebrating when a coronavirus patient is released. NBC 5’s Marion Brooks reports.

"Family is very important to both mom and dad, and Asher is the first grandchild on either side of our family. We did not know the gender before birth, and chose not to even share our boy name and girl name with anyone else," Wolfe said.

So even though he couldn't have his grand hospital waiting room reveal, Wolfe improvised.

He went to a Walgreen's in the hospital and bought paper and a marker. He raced downstairs to meet their family at the hospital window as both his loved ones and a nurse inside the building filmed the reveal.

"Coming in at 4 lbs, 13 oz... in honor of.. Grammy and Poppy (Arleen and William)... Please Welcome... BOY... Asher Wyatt Wolfe," he wrote as family members cheered and celebrated.

"After the announcement, [I] raced back upstairs to FaceTime our families to celebrate," Wolfe said. 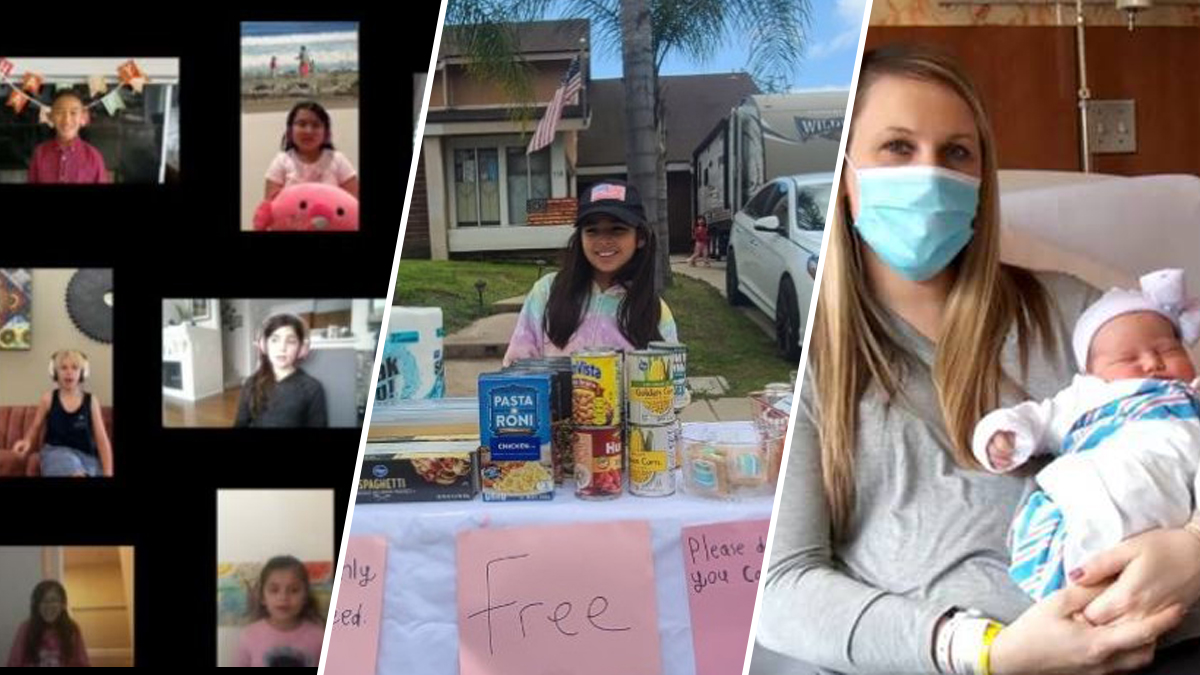 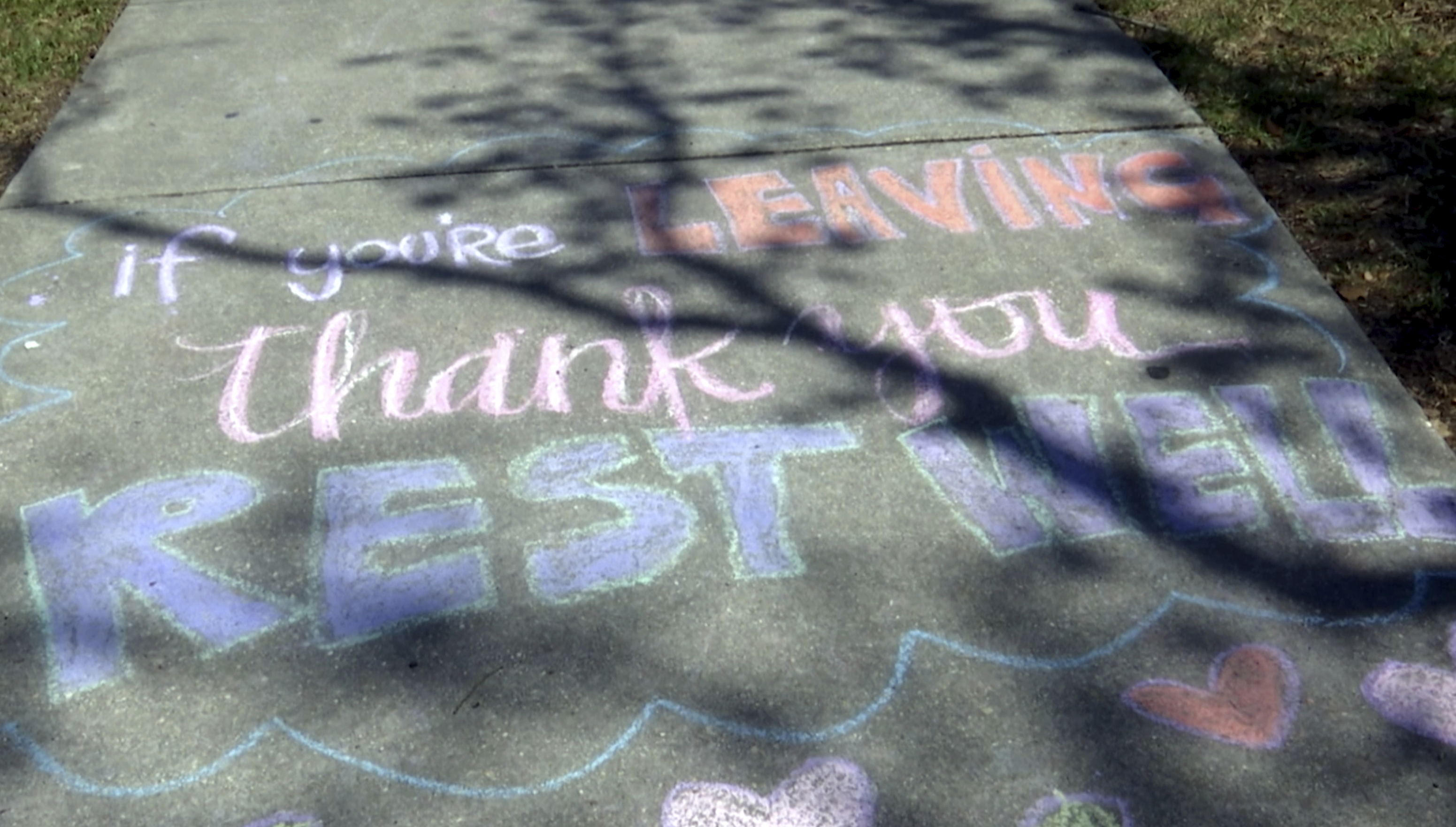 The baby remained in the intensive care unit at the hospital on Tuesday but "is doing great and has passed every test so far," his parents said.

"We know that he'll join us at home soon," Wolfe said.

Meanwhile, he hopes the video can help them find the nurse who helped document the touching moment.

"She made the sync'd video possible," Wolfe said.