The ballots were discovered as part of a recount on Tuesday

Nearly 400 absentee ballots cast in Milwaukee that were not opened on Election Day were discovered as part of a recount Tuesday, a mistake the city's top elections official attributed to human error.

Democrat Joe Biden won Wisconsin by 20,600 votes and President Donald Trump paid for a recount in just Milwaukee and Dane counties — the counties with the most votes for Biden.

The 386 uncounted ballots were found on the fourth day of the recount.

The city’s top elections official, Claire Woodall-Vogg, said not counting the 386 ballots on Nov. 3 was due to an error by new election inspectors. The unopened ballots were discovered underneath ballots that had been counted, she said. The county board of canvassers voted unanimously to count the ballots as part of the recount.

“If there’s one positive to come out of the recount it’s that indeed that every vote is being counted, including these 386,” Woodall-Vogg said.

As of Tuesday morning, recounted ballots not including the newly discovered ones showed a net gain of only 57 votes for Trump.

Trump is widely expected to file a lawsuit challenging tens of thousands of absentee ballots once the recount is complete. Trump’s campaign has raised objections to broad categories of ballots, including all absentee ballots cast in-person. 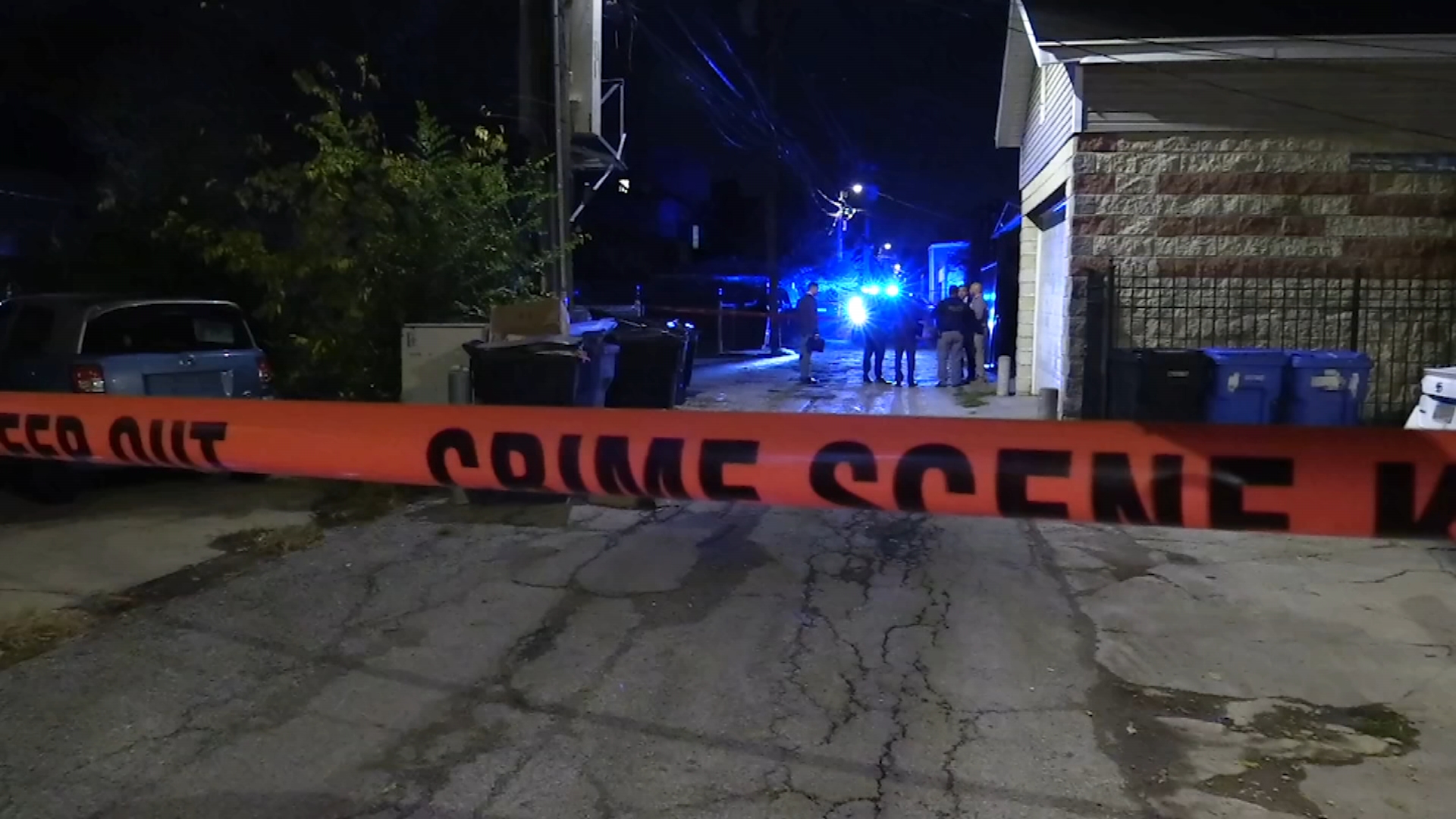 While the recount in Wisconsin continues, Trump has suffered a series of legal defeats in other states. On Tuesday, Biden's win in Pennsylvania was certified. That win, giving him Pennsylvania's 20 electoral votes, had put him over the 270 needed and led The Associated Press to declare Biden the president-elect four days after Election Day. Biden has collected 306 overall electoral votes to Trump’s 232.

Wisconsin's recount got off to a slow start last week as elections officials addressed a myriad of complaints from Trump's attorneys and observers. But as of Tuesday, the work was “very close to being back on schedule” and could be completed as soon as Wednesday, said Brian Rothgery, spokesman for the Milwaukee County Board of Supervisors.

The recount is about 36% complete in Dane County and only “slightly behind schedule,” said Dane County Clerk Scott McDonell.

Neither county planned to work on Thanksgiving. They must complete the recount by Dec. 1, the deadline for certifying the vote.