On Tuesday afternoons, long lines fill up the sidewalk outside of the community center for the Gage Park Latinx Council. Hundreds stand in line to get a free box of food.

"Gage Park has one of the highest rates of COVID-19 in the city of Chicago," said Antonio Santos, Co-founder of the Gage Park Latinx Council. "We have heard from a lot of people in our community that they had lost employment or somebody in the house lost income, so we knew we needed to step in and help."

In July, the organization went from giving away non-perishable food items, to fresh produce. Boxes are now filled with fruits and vegetables as well as other basic essentials.

"A lot of times when you go to a food pantry, or dispense, not only do you have to fill out forms and show ID's, which we don't require here at all, but usually it's non perishable goods canned goods - things that are shelf stable. It's very rare that you're going to open it up and see kale and spinach and tomatoes," said Santos.

The switch to fresh produce happened thanks to efforts by Lucy Angel and Jorge Saldarriaga.

"This idea came about after being stuck in the apartment during COVID and realizing what our call to action was to support our city," said Saldarriaga, who along with his girlfriend Lucy Angel, co-founded the non-profit "Grocery Run Club." 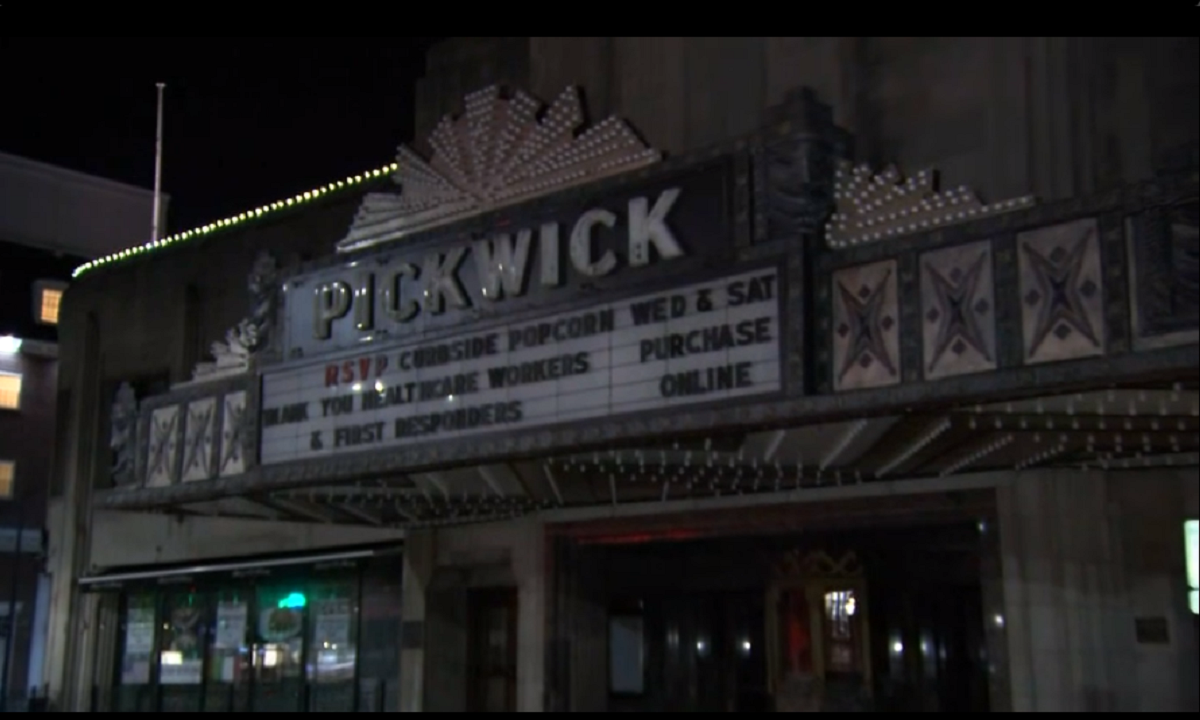 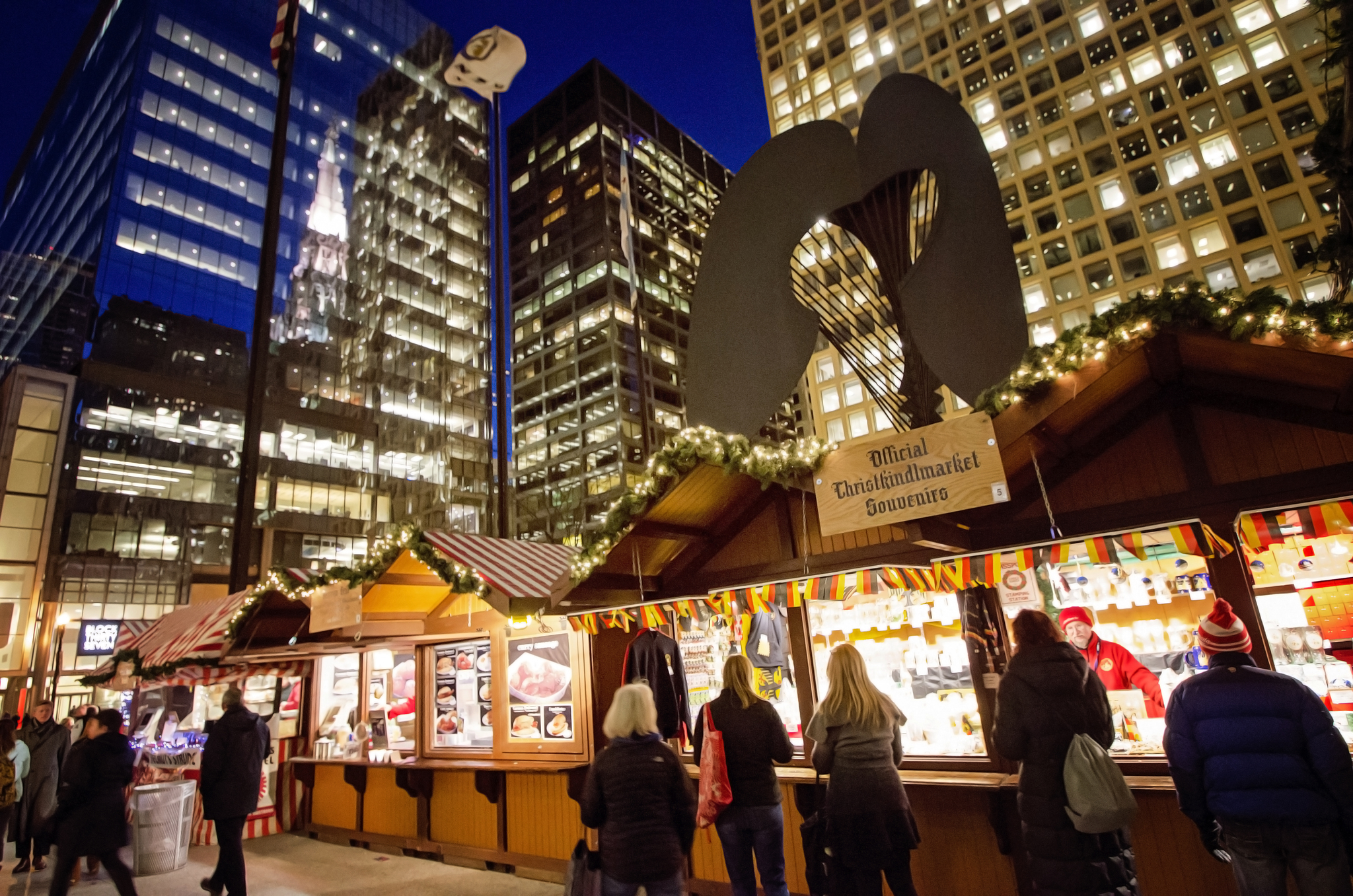 "Our goal is to partner with organizations around the city, specifically in underserved communities in the south and west sides, to provide them with fresh produce or essential every day products, said Angel.

The couple, who began dating in 2017, started their mission by reaching out to 20 of their close friends, asking them to donate at least $5 per person, to go on a grocery run for a family in need. The response was overwhelming, they say. And from there, the donations kept coming in for more grocery runs, so they officially launched a website.

"It's jaw-dropping," said Saldarriaga. "Every day we refresh our web page and it’s literally amazing to know people are trusting us, holding us accountable and supporting this mindset of helping your neighbor."

Thanks to those donations, Grocery Run Club now funds food programs for seven organizations in the city that feed Black and Latinx families.

"Depending on the neighborhood, we like to make sure we include culturally affirming items," said Saldarriaga. "In predominantly Latinx neighborhoods, we include chiles, tortillas, rice, beans and things like that. "

"Both of us are Chicago kids, I think have a very similar shared passion for the city," said Angel, who grew up in Little Village, while Saldarriaga grew up in the Portage Park neighborhood.

The couple says their drive is filled from that passion for their city and their Mexican and Colombian heritage.

"My mom fed 11 to 12 of her brothers and sisters in Colombia as she was growing up… I feel like that’s our heritage," said Saldarriaga. "We feed our people, we take care of our people. That’s a reflection of what we’re doing with Grocery Run Club."