NBC 5 Investigates looked at virus-related numbers for the four counties bordering the Illinois-Wisconsin state line. To date, those four counties -- Rock, Walworth, Racine and Kenosha -- have seen more than 2,200 cases and more than 50 deaths.

At noon on Friday, Bill Glembocki said his Brat Stop restaurant in Kenosha was buzzing with activity, preparing to do something he had not been able to do for weeks: open for business.

"I want everybody to be safe," Glembocki told NBC 5. "We don't want anybody to get sick here. If you are sick, please don't come and see us. Wait until you are better."

Wisconsin has seen a patchwork of openings, closings and confusion since the State Supreme Court overturned Gov. Tony Evers' stay-at-home order Wednesday evening. By early Thursday, images of packed bars were going viral, causing some local health departments to impose their own restrictions.

Kenosha County did just that but lifted those restrictions 24 hours later.

"We've determined we will withdraw our order," Kenosha County Corporation Counsel Joseph Cardamone said in a statement. "And instead, view Safer-at-Home as a series of best practices, rather than requirements." 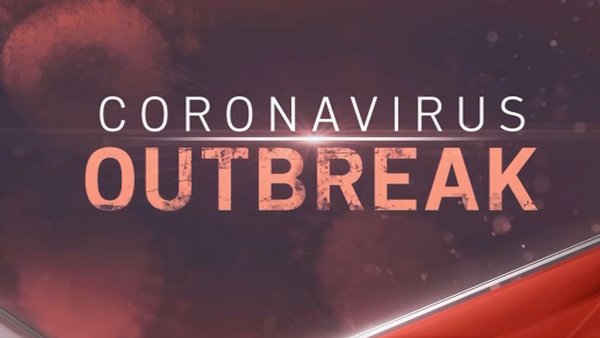 NBC 5 Investigates looked at virus-related numbers for the four counties bordering the Illinois-Wisconsin state line. To date, those four counties -- Rock, Walworth, Racine and Kenosha -- have seen more than 2,200 cases and more than 50 deaths.

Using a key metric that Illinois established for reopening, a positivity rate on tests of 20%, our analysis showed all four counties below the Illinois threshold.

Trendlines for the four counties mirrored those numbers, with Rock and Walworth counties showing fairly steady declines in daily cases, while Racine and Kenosha counties had trended upward in recent days.

Some businesses have said they intend to take a slow approach to opening, expressing concerns about too many customers, or the ability to obtain necessary supplies.

Others said they were ready to open, with safety in mind.

"We have a lot of floor space here," Glembocki told NBC 5. "The bar area's about 40,000 square feet with the cheese market, and we have an outside extension where the volleyball courts are. So I don't think we'll be overwhelmed."

Glembocki said if necessary, he would open his 17,000-square-foot banquet hall as well.

Still, after weeks where he could offer only carryout service, Glembocki was looking forward to welcoming customers.

"We've got to all work together on this right now," he said. "If you're afraid of being out in public and afraid of the virus then please stay home, but if not, come over and have a brat and a beer, or whatever you'd like!"