Striking a Chord: a Selection of Some Music-Themed Gifts

Music-related gifts are an easy choice this holiday season. Everyone likes music, right? Here are some outstanding record collections for lovers of rap, metal and pop, a pair of fascinating books and some clothes that help musicians in need. 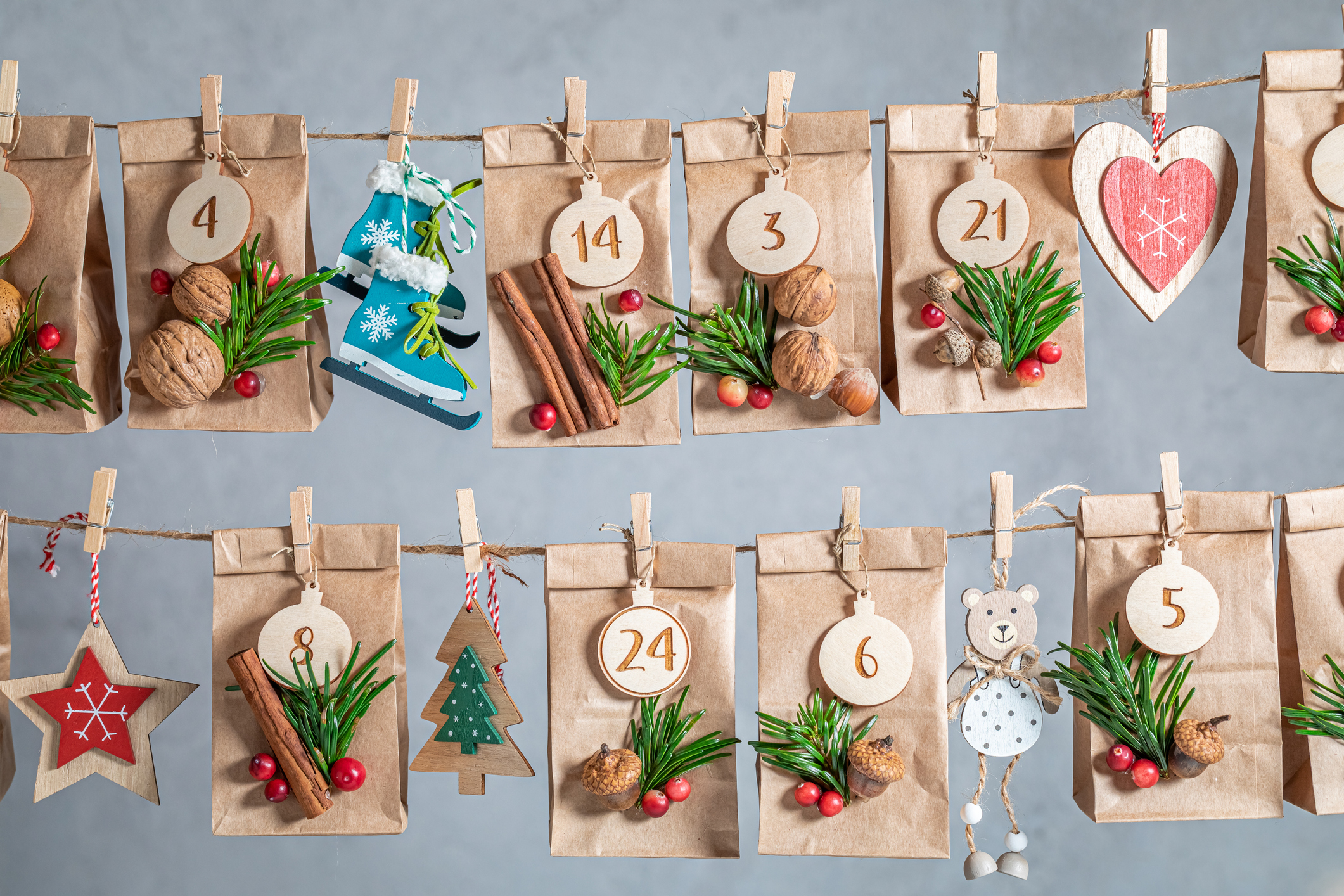 Counting Down to Christmas in Style: What's New in Advent Calendars

Starbucks' Holiday Cups Are Here — Plus a New Nondairy Drink

PIANO MAN: Billy Joel is celebrating 50 years of making music this year and he's reminding us all how it started. “Billy Joel — The Vinyl Collection, Vol. 1” contains nine LPs: His first six solo studio albums ("Cold Spring Harbor," “Piano Man,” “Streetlife Serenade,” “Turnstiles,” “The Stranger,” “52nd Street”) with his first live album ("Songs in the Attic") and “Live at The Great American Music Hall — 1975,” a previously unreleased concert recording available for the first time in the box set as a double vinyl album. The box also includes a 50-page booklet highlighting Joel’s early career through archival photos, his insights on his songs, and tributes from fellow musicians, artists and celebrities. Price: $250.

BOOK NOTES: “Music Is History” by Questlove is both very personal and sweepingly grounded in the historical, one of the most fascinating music-based books of the year. The Roots' five-time Grammy-winning producer and drummer picks one song per chapter from 1971-2001 and lets his encyclopedic mind fly, explaining the tune in its context, reaching back to its influences, connecting it to its influencers, and exploring pop culture and U.S. history. It's a tour de force. Take 1976, which highlights Stevie Wonder's “Sir Duke,” then spotlights Duke Ellington and connects it all to Richard Nixon, the Republican Party and the Rev. Martin Luther King Jr. Questlove also includes great lists, like the best E-minor songs or hip-hop deep cuts. Cost: $30.

HEAVY BOX: Metallica’s 1991 self-titled LP, generally known as the “Black Album,” is celebrating its 30th anniversary this year, and one way to join in is by listening to a whole lot of people who aren't in Metallica. “The Metallica Blacklist” is a four-hour, 53-track behemoth of covers by artists including Phoebe Bridgers, Miley Cyrus, St. Vincent, Weezer and Elton John. They tackle legendary tracks from the album, including “Enter Sandman,” “The Unforgiven,” “Nothing Else Matters,” “Wherever I May Roam” and “Sad But True.” The seven-LP vinyl box set retails for $150, a 4-CD version is $30 and the digital download costs $50. All profits go to the charities of each contributing artist’s choice along with Metallica’s own foundation, All Within My Hands.

RAP THIS UP: Lil Wayne has dropped the vinyl box set “Tha Carter Singles Collection,” which features 19 of the rapper’s hit 45 rpm records, including “A Milli,” “Hustler Musik,” “How to Love” and the unreleased until now “Carter III”-era song “Ya Dig.” Two liner lithographs and a booklet filled with never-before-seen photos are included in the box, which is decorated with Lil Wayne’s tattoos. “Tha Carter” peaked at No. 5 in 2004 on the Billboard 200, “Tha Carter II” reached No. 2 a year later, and both "“Tha Carter III” “Tha Carter IV” and “Tha Carter V” all reached to top spots in 2008, 2011 and 2018, respectively. Cost: $200.

THE GIFT OF BILLIE: How did Billie Eilish become Billie Eilish? You can learn in her songs or the Apple+ doc “Billie Eilish: The World’s a Little Blurry.” But there are also the hundreds of photos of her growing up in Grand Central Publishing's “Billie Eilish.” There's one of her as an infant in a sling worn by her father as he plays the piano, and another of her and her brother, Finneas, looking mischievous as small children. “I just want you to see me and see my life, with your own eyes,” she writes in the introduction. “I want to give you a big pile of pictures that speak for themselves.” They are at the same time deeply intimate snaps of a future Grammy-winning artist and yet often just ordinary shots of a child growing up in what seems a loving home. Cost: $35

DO GOOD, LOOK GREAT: The nonprofit Sweet Relief Musicians Fund provides assistance to all types of career musicians who are struggling to make ends meet while facing illness, disability or age-related problems. One way to help Sweet Relief help others is to help yourself or your loved ones to some cool music-themed merch, from totes, T-shirts, tank tops, caps, mugs, bags, sweatshirts and more. Check out their “Music Heals” and “Music Is Love” lines. Proceeds from each purchase go to help those in need.

CANDID CAMERA: Singer-songwriter Graham Nash has been taking photographs longer than he's been making music. His collection of images over the years —“A Life in Focus: The Photography of Graham Nash,” out Nov. 30 — captures unguarded many fellow celebrities like Bob Dylan, Joni Mitchell, Mama Cass Elliott, Twiggy, and, of course, Crosby, Stills, Nash and Young. “I've been a very lucky man in some very strange places,” Nash writes in the introduction. Many of the images have a surreal flavor, some have a political vibe and some are just random subjects he encountered on a street. Cost: $60.