In the latest episode of "The Kardashians," Kris Jenner revealed that Travis Barker visited Robert Kardashian Sr.'s grave before proposing to Kourtney Kardashian

Some gestures are simply priceless.

In the April 28 episode of Hulu's "The Kardashians," the family gave fans an up-close-and-personal look at the days leading up to Travis Barker proposing to Kourtney Kardashian, which happened in epic fashion last October. And in addition to pulling out all the stops, Kris Jenner revealed that before her future son-in-law popped the question, he made sure to involve another special person close to Kourtney: her late father, Robert Kardashian, Sr.

The high powered lawyer, who became a household name during the O.J. Simpson trial, died of esophageal cancer in 2003 at the age of 59. "He asked for her hand in marriage, and I was like, literally, I want to cry now," Jenner told Kim Kardashian during the episode. "It was so sweet and so tender. And then he said he went to your dad's grave and asked your dad [for permission,] and I just lost it."

"It's all happy, I just wish your dad was here to see it," Jenner continued. "I can hardly believe that it's the first time that she's getting married."

During the emotional moment, Kim -- who filed for divorce from Kanye West last year -- agreed with her mom's sentiment, while poking a little fun at herself. "That's really crazy that she hasn't been married before," Kim told Jenner. "While I've had enough for all of us!" 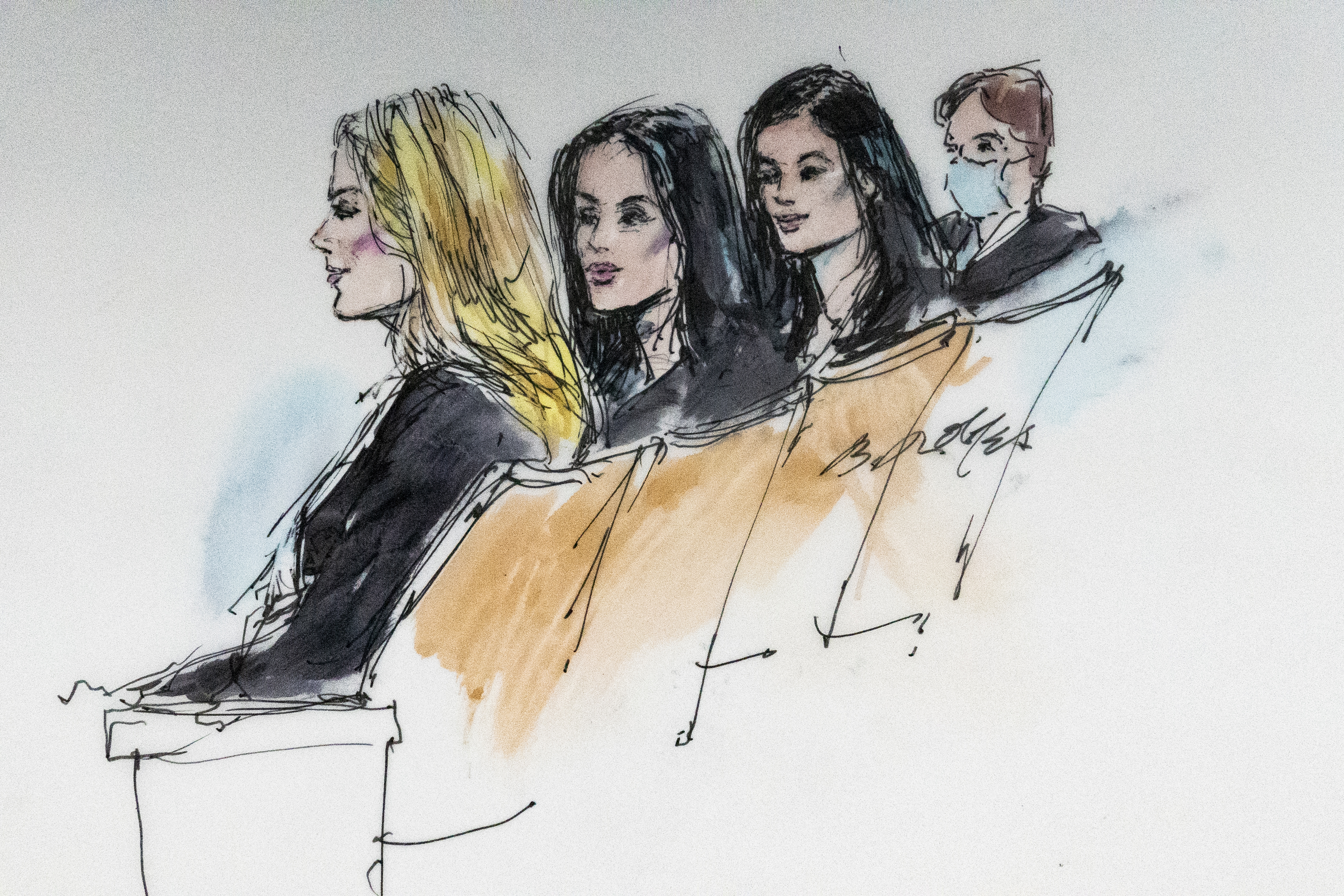 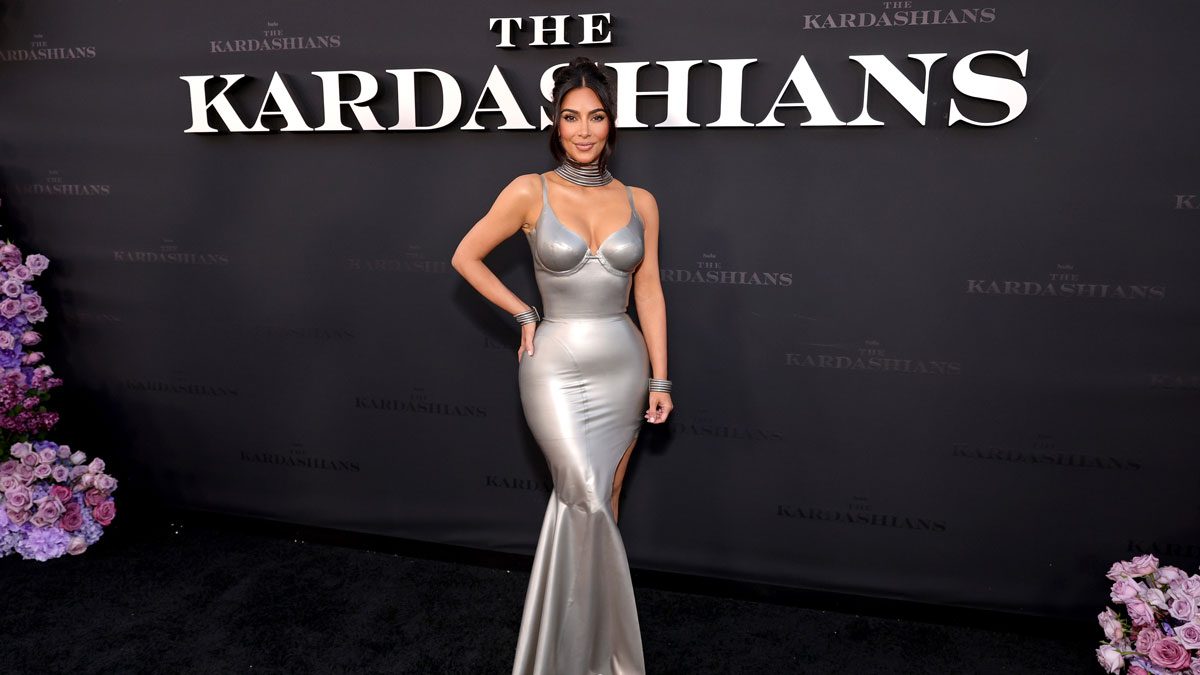 Before her whirlwind courtship and engagement to the Blink-182 rocker, Kourtney was in an on-and-off relationship with Scott Disick for 10 years before they called it quits in 2015. The former couple have three kids together: Mason, 12, Penelope, 9, and Reign, 7.

Kourtney and Barker's relationship hit a pinnacle last year when he popped the question in a gorgeous beachside proposal. "Travis escorted Kourtney down to the beach, where he had red florals set up in the shape of a heart," an eyewitness told E! News at the time. "It looked very romantic."

Fast-forward almost six months later to when the two decided to exchange vows in a Las Vegas ceremony. And although the couple didn't have a license to make the union official just yet -- for the pair, their love is still as real as it gets.