The "God's Plan" singer had a private dinner at an empty Dodger Stadium on Thursday night in Los Angeles.

Life is sweet when you're Drake.

The Canadian rapper, singer, actor, producer, and entrepreneur was spotted by a local news helicopter on Thursday night wining and dining his date at Dodger Stadium.

According to TMZ, the date was with Johanna Leia, the mother of Sierra Canyon High School star and UCLA commit Amari Bailey, who his teammates with LeBron James' son, Bronny James.

Drake was recently spotted sitting next to Johanna and Michael B. Jordan at a Sierra Canyon game on June 18. Drake even tried to argue a call with the referee on behalf of Sierra Canyon. Prior to that, Drake sat courtside for Suns vs. Lakers playoff game at Staples Center with his son Adonis in tow.

The private date featured a white dinner table right outside the Dodgers dugout. On the table were several bouquets of flowers, and multiple dishes for the couple to dine on. There was even a private bartender nearby to make whatever drinks they wanted.

As part of the private dinner event, which sources told NBC LA was arranged prior to Thursday night after Drake made a sizable donation to the reigning World Champions' charity, the Los Angeles Dodgers Foundation, the couple received custom Dodger jerseys with their name on them.

Drake lives in nearby Calabasas, and is close neighbors with the Keeping Up With The Kardashian's clan. Drake may have even gotten the idea from Kim Kardashian's ex-husband Kanye West, who famously proposed during a private event at AT&T Park in San Francisco. 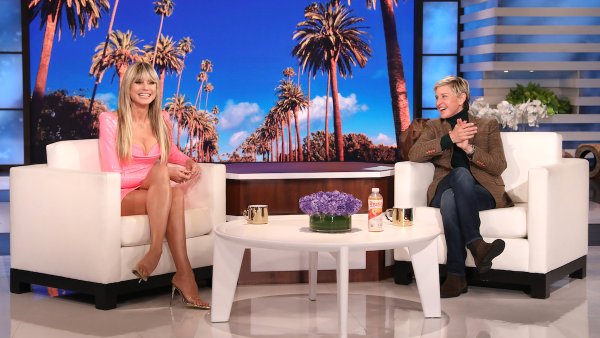 Meanwhile, the Dodgers had no use for their home stadium on Thursday night as they were busying finishing off a four-game series with the Marlins in Miami. The Dodgers won the game 6-1, but lost three out of four overall.