Football season is officially underway and in Chicago that means plenty of Bears and tailgating.

But if you're preparing to celebrate the sport's seasonal return Chicago-style, there are some things you should know.

Chicago Today checked in with NBC Sports Chicago this week to get their Pro Football Weekly analysts' advice on what foods are best and which to avoid, the top go-to drinks and more. Oh, and according to some, there's one thing you should never do at a tailgate.

What is the best tailgate food?

Boyle: Well I'm Irish so I lean towards the liquid side. But, look, if I'm going to have something to eat it's probably wings.

Wannstedt: I would prefer something that - it's got to be cooked right there on the spot. So don't bring those wings in. 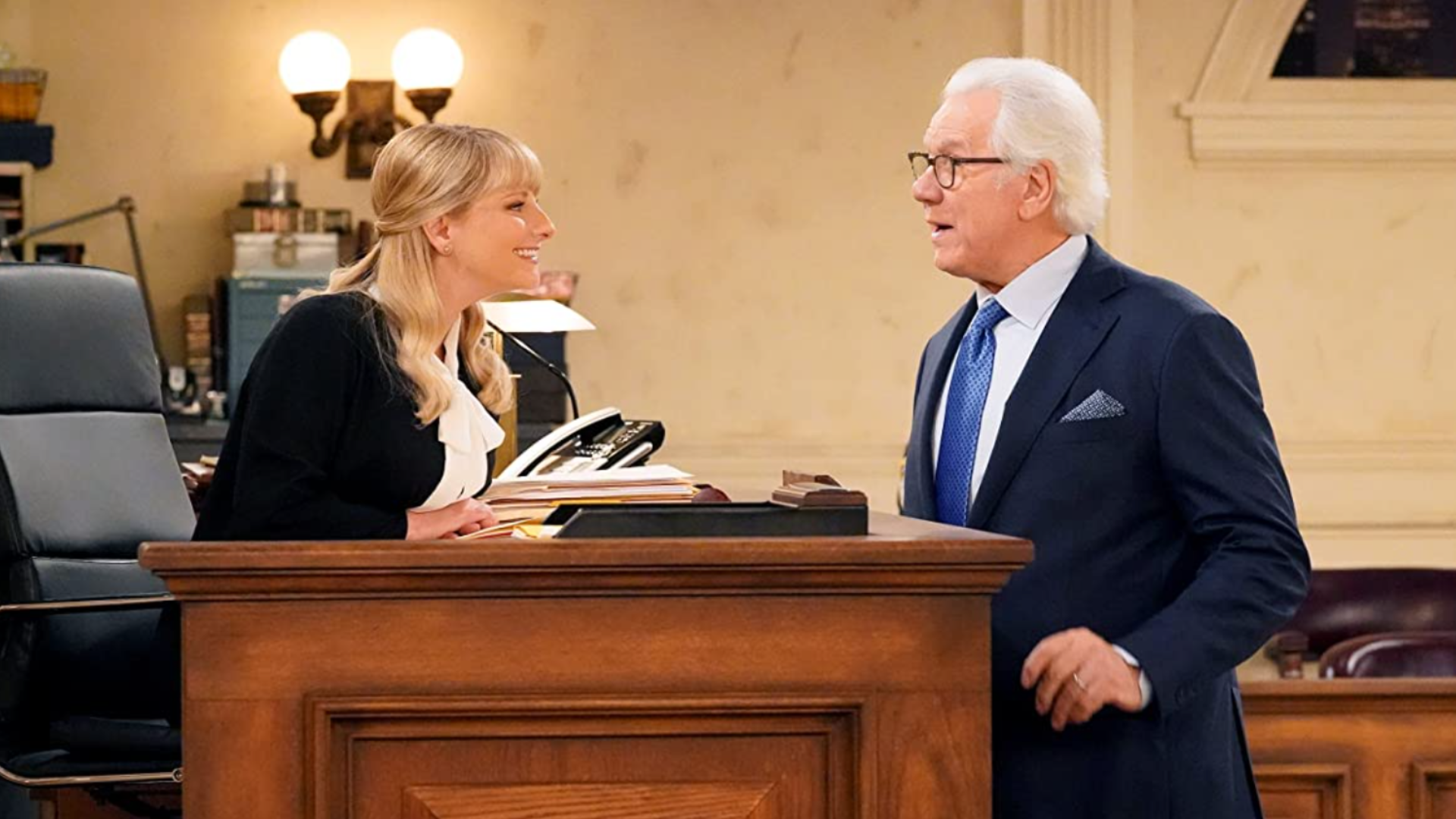 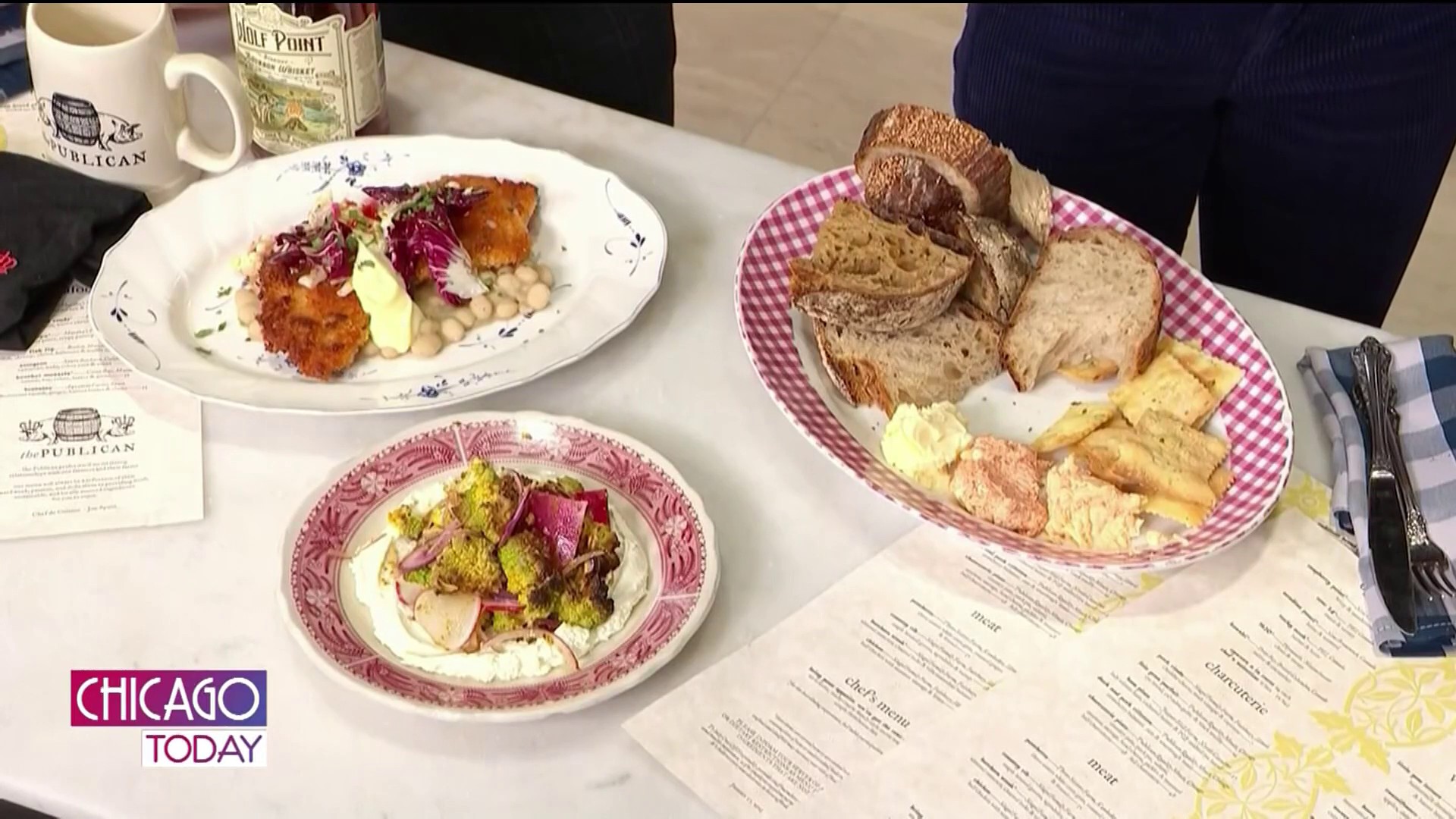 Arkush: Normally I'm in a press box somewhere while you're tailgating. To me, if the beer is cold, the food doesn't matter. Whatever goes with beer that is cold, makes the beer scene colder.

Hampton: Brats. How can you go wrong with brats? And anything this side of tofu, we're happy.

So what's your favorite beverage?

Boyle: So, if it's not beer... here's the thing, a lot of noon kickoffs at Soldier Field for the Bears so the tailgates start early. A nice Bloody Mary to get you going... a nice spicy one.
Arkush: It's not my drink, I'm a beer guy and a Scotch guy at night, but I'd say a RumChata-Fireball. You get a little RumChata, you get a little fireball. Very popular around the college campuses and I think growing around the NFL campuses too.

Best sports-themed games to play at a tailgate?

Boyle: Well it's always good to throw the pigskin around. One of the things - and Joel Quenneville, the former Blackhawks coach, went to a Bears game a couple years ago they had the shot ski. Line it up. I don't know if that's that's COVID protocol tasks, but that's that's always a crowd pleaser.

Arkush: You know, I spent part of the 70s in college, lived in a house with five of my best friends and we still take credit for inventing beer pong.

Hampton: Oh, one thing is, make sure you've got plenty of refreshments, because once you get started on [beer pong], everybody, they'll miss kickoff.

Hampton: Never, never, ever allow anyone with the opponent's jersey into your inner group.

What makes a tailgate stand out?

Wannstedt: People. The more people, the bigger the crowd, the music, they gotta have a flag for their team out there hanging.

Boyle: And the Bears record tends to influence kind of exactly the mood.