Timing and snow total projections vary depending on location

A winter weather advisory went into effect for multiple Chicago-area counties Thursday night as another round of April snow threatens to dump up to 7 inches on some locations.

The advisories were issued for DeKalb, Kane, Cook, Kendall, Will, Kankakee, LaSalle and Grundy counties in Illinois and Newton, Jasper, Lake and Porter counties in Indiana.

Timing and snow total projections vary depending on location:

DeKalb, Kane, DuPage and central Cook counties: Advisory began at 11 p.m. Thursday and continues until 10 a.m. Friday, warning of anywhere from 2 to 4 inches of snow possible. Heaviest snowfall rates expected to be between 3 a.m. and 7 a.m. Travel will likely be affected.

Kendall, southern Cook, northern Will counties in Illinois and Lake and Porter counties in Indiana: Advisory went into effect at 11 p.m. Thursday and continues until 1 p.m. Friday, warning of anywhere from 3 to 5 inches of snow. Heaviest amounts will likely fall between 3 a.m. and 7 a.m., which could impact in travel.

Kankakee, southern and eastern Will counties in Illinois and Newton and Jasper counties in Indiana: Advisory went into effect at 11 p.m. Thursday and continues until 1 p.m. CT Friday, warning of up to 6 inches of accumulation possible. Some snow may mix with rain and some locations could see heavier bands of snow that could increase totals. "Snowfall rates of one inch per hour are possible overnight," the alert warns.

LaSalle and Grundy counties: Advisory took effect at 8 p.m. Thursday and continues until 10 a.m. Friday, warning of 4 to 7 inches of snow possible. Heaviest snow is expected to fall between 1 a.m. and 6 a.m., according to the National Weather Service. Snowfall rates of up to an inch per hour are possible. 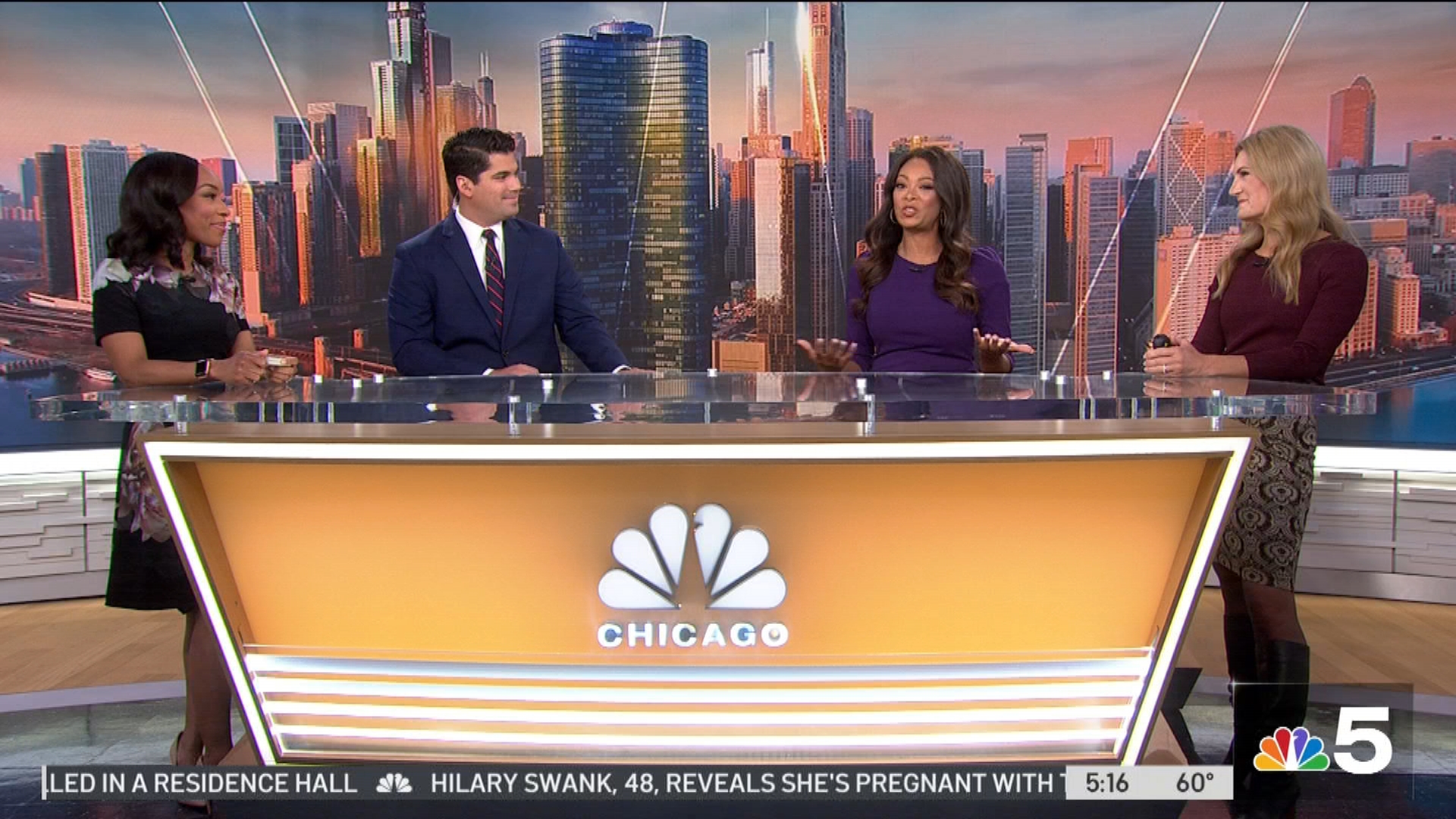 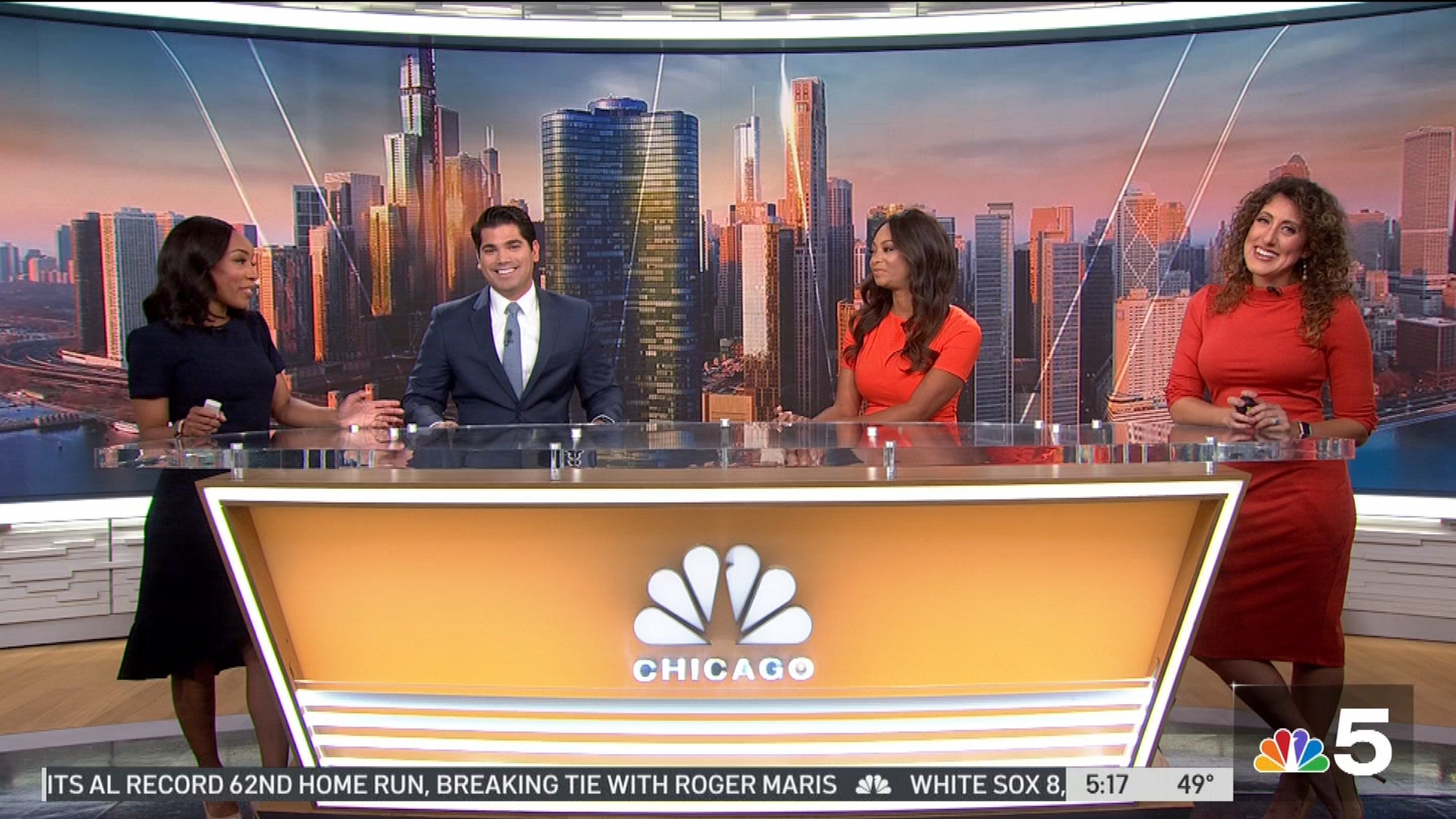 Highs Thursday are expected to sit in the 40s, dropping to near 30 degrees overnight as steady snow spreads across the area.

The snow will likely taper off through the morning hours, leaving behind several inches of accumulation, with the highest totals expected in counties south and southwest of Chicago.

Highs Friday are expected to stay in the 40s with a few spotty showers possible in the afternoon.

Temps reach back into the 50s for the weekend with a chance for showers again Sunday.