On the heels of another round of extremely cold temperatures set to hit the Chicago area, city residents are begging for some relief.

Weekend snow made for dangerous driving conditions Sunday as accidents were reported across the area, prompting traffic alerts from both Illinois and Indiana State Police. 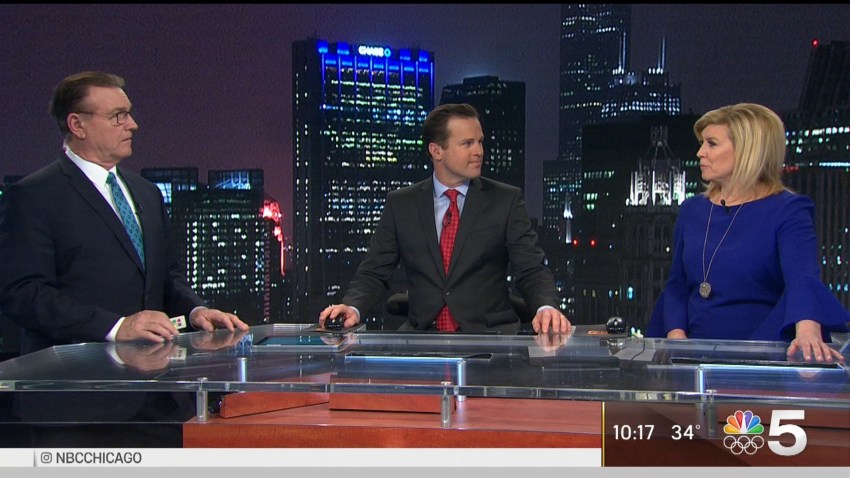 "We've just about had enough of this weather," said Dietlach Pietsa.

By last week, the Chicago area had already received more than 40 inches of snow, surpassing snowfall totals for the entire winter season last year. And we're only halfway through meteorological winter.

The season average is 36.7 inches, an amount breached only six other times as long as records have been kept. And with more than 2 inches over the weekend, this year's snowfall number continues to climb.

From shovels to snow blowers to residents scraping off their cars Sunday, Chicagoans shared in their gripes about the far from modest winter conditions.

"It's been rough," said Latissia Young. "I'm even thinking about moving to another state."

Pedro Rosado, who recently moved to Chicago from sunny California, said he's not sure he can survive another Chicago winter.

"I know it gets better," he said. "What do we have? Another two or one month of it?"