Snow, Sleet, Freezing Rain Timeline: How Much Will the Chicago Area See and When?

Winter weather advisories and warnings are set to take effect across the Chicago area Tuesday afternoon, warning of a potentially dangerous wintry mix that could bring accumulating snow, sleet and freezing rain.

But how much will the area see and when? 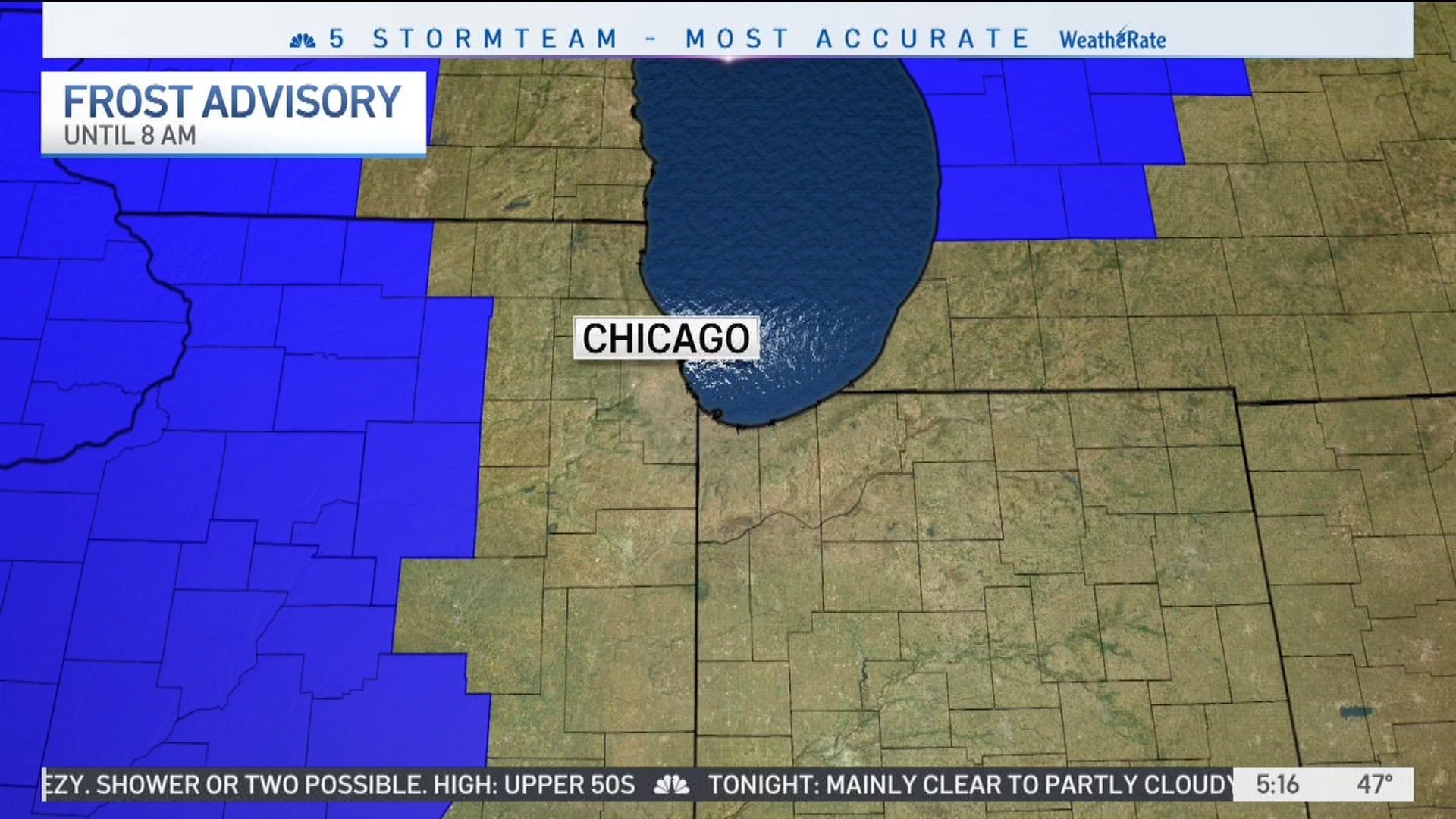 The advisory begins at 3 p.m. Tuesday, but when it ends will depend on where you live.

The advisory is set to continue until 9 a.m. Wednesday in McHenry, DuPage, LaSalle, Kendall, Cook and northern Will counties in Illinois.

For Grundy, Kankakee, southern and eastern Will counties in Illinois and Lake and Porter counties in Indiana, the advisory is in effect through 6 a.m.

In LaPorte County in Indiana, a winter weather advisory begins at 6 p.m. CST Tuesday and continues through 6 a.m. Wednesday.

How Much Snow and Ice Could the Area See?

For McHenry and DeKalb, the alert warns of snow accumulations between 4 and 7 inches and ice accumulations of up to one to two tenths of an inch.

For counties under the winter weather advisory, snow accumulations between 1 and 5 inches are possible, with the highest totals expected along and north of Interstate 88. Ice accumulations of up to two tenths of an inch are possible away from the Lake Michigan shoreline and inland.

In LaPorte County, however, the advisory warns of up to 2 inches of snow and ice accumulations of around one tenth of an inch.

When will the snow start and how long will it last?