Unseasonably warm weather in the Chicago area brought the city close to breaking an all-time record on Wednesday, but residents will have to settle for a tie as the date matched a record that has stood for more than 40 years.

According to the National Weather Service, the high temperature measured at O’Hare International Airport Wednesday was 74 degrees, tying a record that has stood since 1978.

Rockford came within one degree of tying its previous record, topping out at 73 degrees on Wednesday. The city’s previous record was also set during a November heat wave in 1978, according to the National Weather Service. 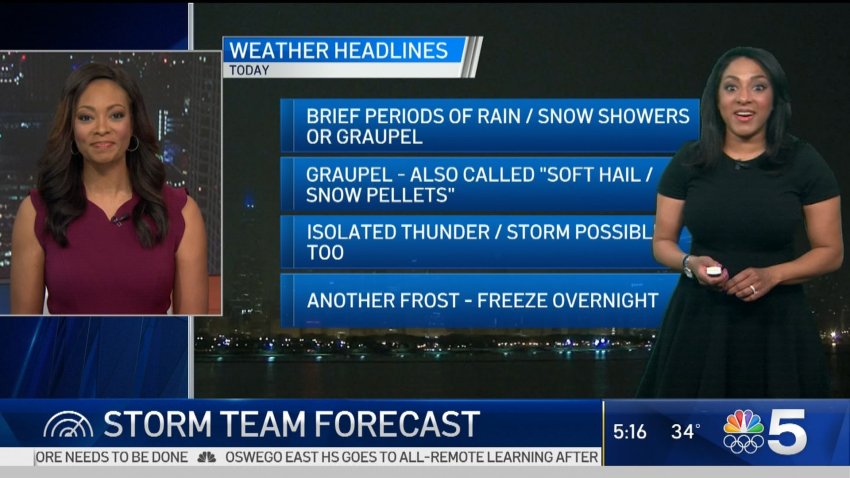 Chicago residents hoping for more warm weather are in luck, as the forecast isn’t expected to change much over the next five days. Forecast models indicate that temperatures should range from the high-60s to the low-70s each of the next four days, with slightly warmer temperatures possible on Monday.

If that forecast holds, we could be in for an historic stretch of warm weather. According to NBC 5 Storm Team Meteorologist Paul Deanno, the last time Chicago reported five straight days of highs in the 70s was in Nov. 1952.

The area won’t likely see a cooldown in temperatures until next Tuesday, when thunderstorms will roll through along with a cold front.