A winter storm warning remains in effect for LaPorte County until 4 p.m., according to the National Weather Service

While it might not be a White Christmas throughout most of Chicagoland, the holiday will be marked by bitterly cold conditions.

Friday is set to be partly cloudy with highs in the low 20s and wind chill values in the single digits, according to NBC 5 Storm Team meteorologists.

In parts of Northwest Indiana, however, residents woke up to several inches of snow.

A winter storm warning was set to be in effect until 4 p.m. in LaPorte County, but was cancelled around noon, according to the National Weather Service.

Shifting winds will bring an end to the lake-effect snow by late morning/early afternoon hours.

Total accumulations of 3 to 10 inches are expected in most spots.

The "significant accumulations" will result in snow-covered results and difficult driving conditions throughout most of Christmas Day, forecasters stated. 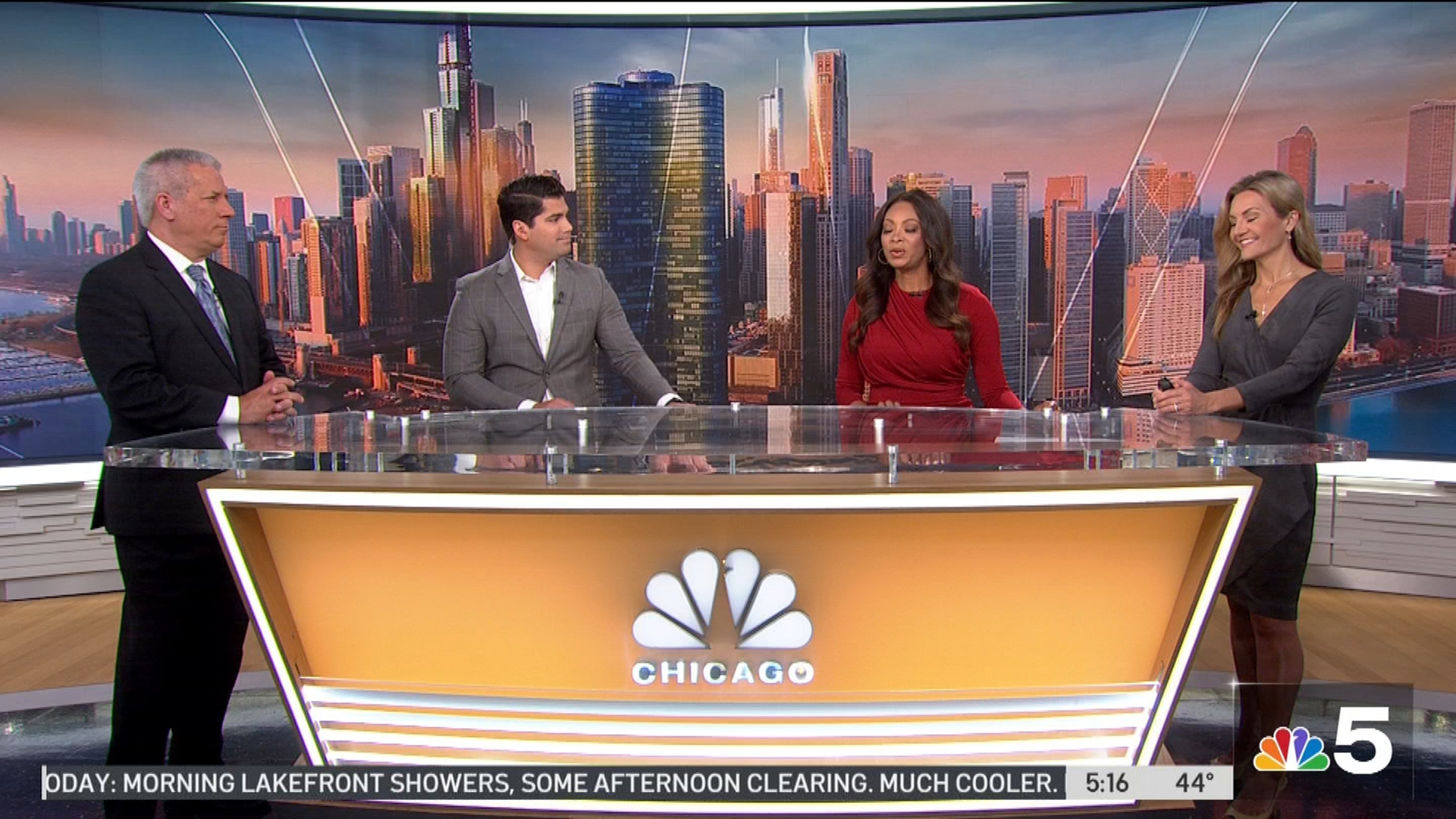 On Saturday, highs will go above freezing under mostly sunny skies.

A chance of light rain and snow is possible for Sunday.