Images taken in Naperville before and after a tornado tore through the suburban community show the sheer power of the storm that completely demolished a home, leaving only debris and the foundation in its wake.

The house that was completely destroyed is in the 1800 block of Princeton Circle, one of more than 20 that were deemed uninhabitable after the tornado.

A Google Earth image of the home before Sunday's severe weather shows a two-story gray home similar in size and style to the houses nearby.

But after the tornado swept through, images of the scene show only debris and a portion of the foundation where the house once stood.

Naperville officials said the tornado touched down at around 11:10 p.m. in that area, just south of 75th Street and Ranchview Drive, before moving east.

A couple was inside the home at the time and was injured in the storm, two of eight people who were hospitalized with injuries not thought to be life-threatening.

Naperville authorities said Monday that at least 22 homes were left uninhabitable, with more than 130 homes that sustained at least some property damage.

A National Weather Service spokesman on Monday said the tornado first touched down in Naperville, then Woodridge and the Darien area, moving from west to east late Sunday night before ending near Willow Springs. 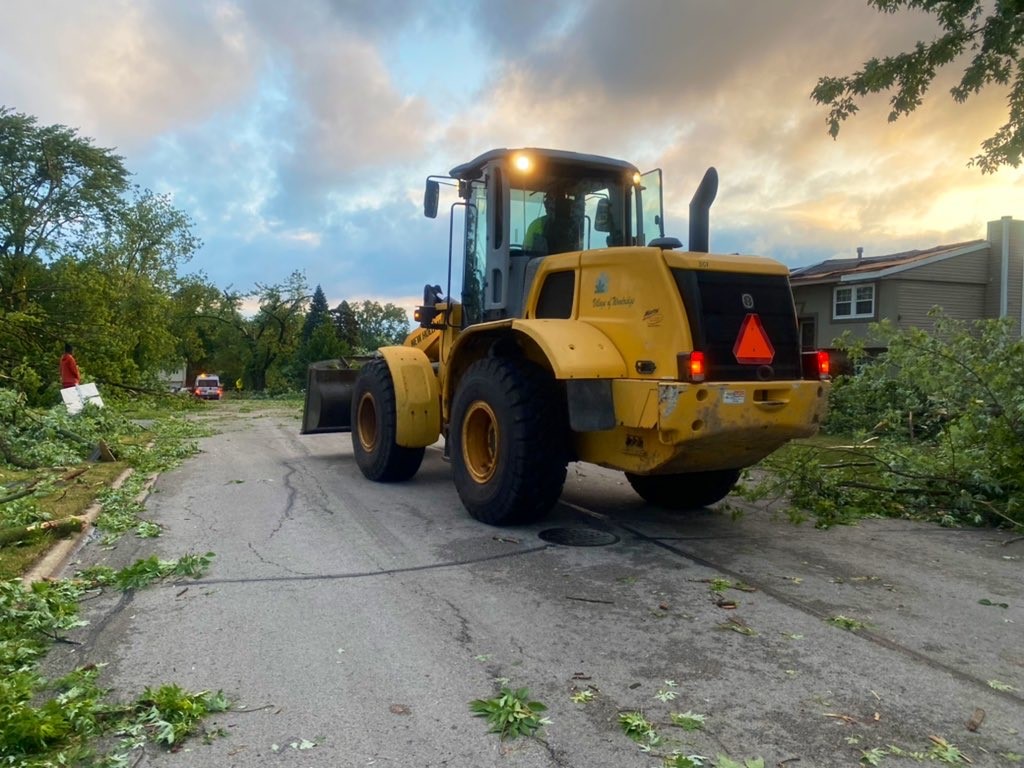 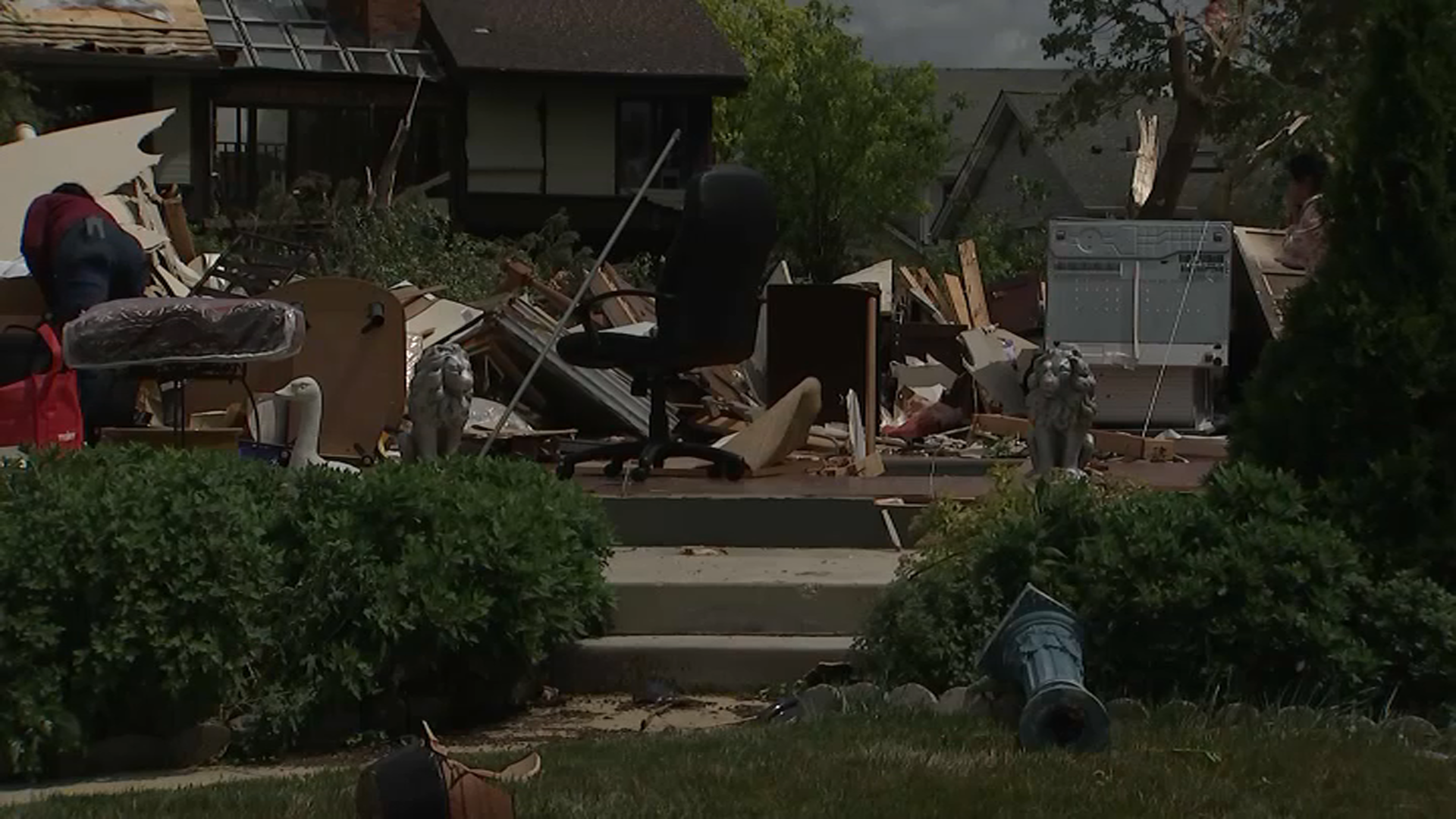 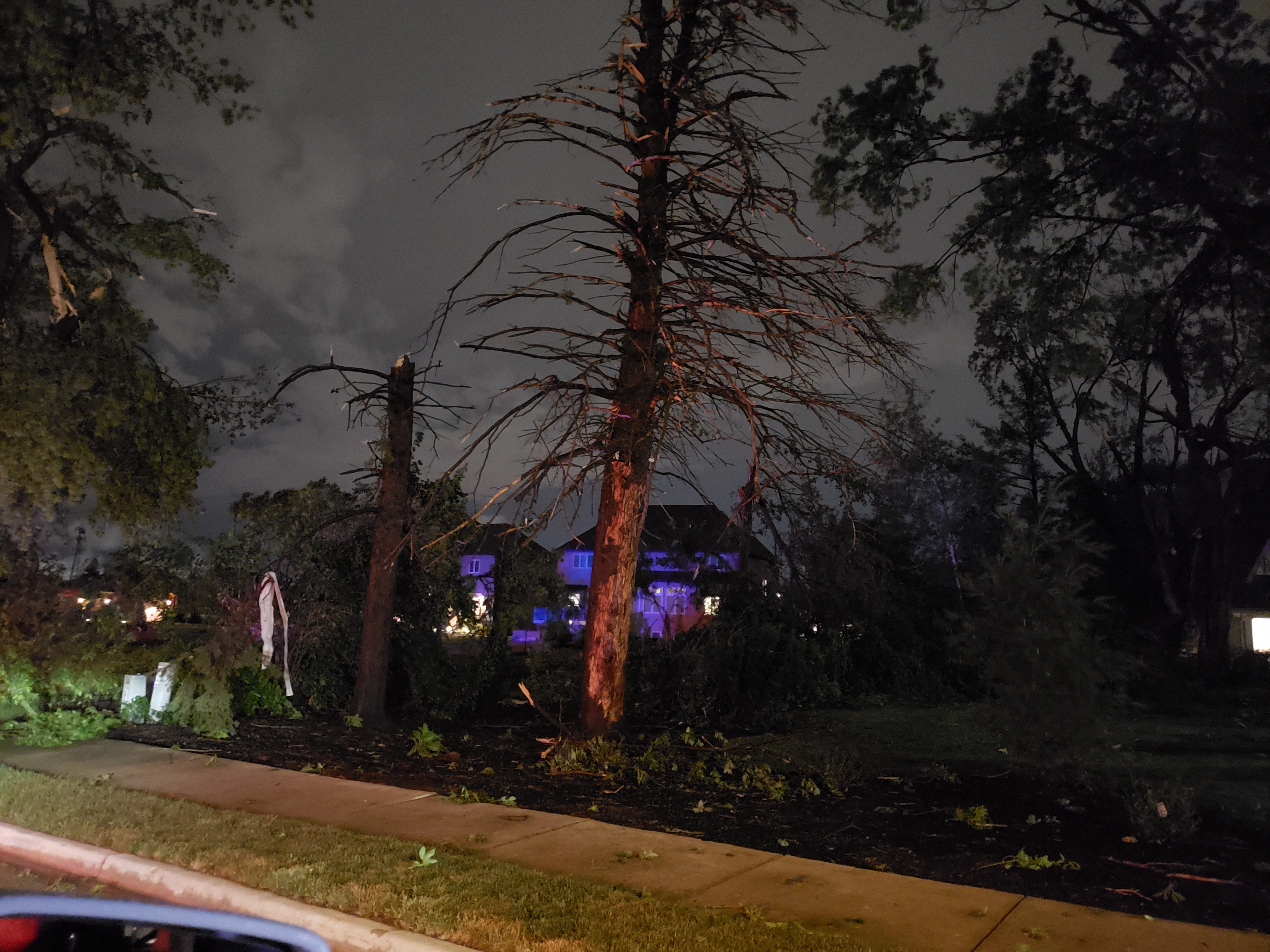 Tornado That Hit Naperville, Other Suburbs May Have Packed 140 MPH Wind Speeds: NWS

Based on an initial damage assessment of the Naperville area, the NWS estimated that the twister was an EF-3 on the Enhanced Fujita Scale, packing wind speeds of nearly 140 miles per hour.

The damage the team surveyed was “consistent with wind speeds corresponding” to an EF-1 or EF-2 tornado, but one pocket of damage, located near Princeton Circle in Naperville, is consistent with EF-3 rating, indicating that the twister was packing wind speeds between 136 and 165 miles per hour.

The Enhanced Fujita Scale, which was brought into use in 2007, uses estimated wind gusts in three-second increments to determine the strength and power of a tornado.

All estimates are preliminary, and additional information about the path, length and width of the tornado will be accrued in coming days as the surveying crew continues its work.