Five airports in Illinois, as well as those in Kenosha, Wis., and Gary, Ind., funded through September, officials say

The Federal Aviation Administration is keeping open for now the 149 control towers at small airports -- including five airports in Illinois, as well as those in Kenosha, Wis., and Gary, Ind., -- that were slated to close as the result of governmentwide automatic spending cuts imposed by Congress.

The towers, which are operated by contractors for the FAA at low-traffic airports, had been scheduled to close June 15. They will now remain open at least through Sept. 30, the end of the federal budget year, the Transportation Department said Friday.

A bill hastily passed by Congress last month to end air traffic controller furloughs also makes enough money available to keep the towers open, the statement said. The bill gave the FAA authority to shift $253 million from accounts with unspent funds to keep controllers on the job. The furloughs at all FAA-operated airport towers and air traffic control facilities caused widespread flight delays across the country for nearly a week before Congress stepped in.

FAA officials have previously said they needed at least $200 million to eliminate the need for furloughs. The bill didn't require the FAA to spend the remaining funds on keeping towers at small airports open, but lawmakers said they anticipated the agency would use the money that way. 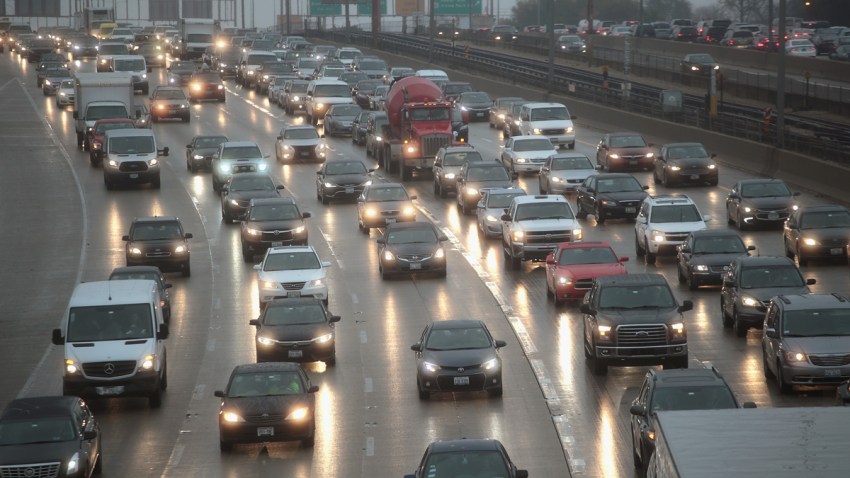 The FAA will also put $10 million toward reducing cuts and delays in its program to move from a radar-based air traffic control system to one based on satellite navigation, the statement said.

Another $11 million will go to "partially restore the support of infrastructure in the national airspace system," the statement said.

While the decision gives the small airports a temporary reprieve, FAA officials will still be under pressure to find ways to further cut spending in next year's budget.

The FAA's initial decision to close the airport towers set off an intense lobbying campaign to keep them open by airport operators, the communities where the airports are located and members of Congress with an airport in their district or state. Several lawmakers and the trade association that represents contractors who operate the towers claimed victory after Friday's announcement.

"The broad coalition of communities, airports, air traffic controllers, aviation system users and members of Congress that has emerged in recent months united in the fight to keep contract towers open is a testament to the important role these facilities play in enhancing the safety and efficiency of the nation's aviation system," J. Spencer Dickerson, executive director of the U.S. Contract Tower Association, said.

"It's been a long fight since our original amendment to prevent the towers from closing and preserve aviation safety was blocked from a vote, but in the end common sense prevailed over politics," Sen. Jerry Moran, R-Kan., said in a statement.

The association and airport operators in several states, including Florida, Illinois and Washington, had filed lawsuits with the U.S. Court of Appeals for the District of Columbia Circuit seeking to halt the closures. The suits contend that the closures violated a federal law meant to ensure major changes at airports do not erode safety. The suits also said the closures unfairly targeted the program for an outsized share of the more than $600 million the agency is required to trim from its budget by the end of September.

FAA officials pointed out that eliminating federal funding to pay for air traffic controllers would not have forced the airports to close. Of the nation's 5,000 public airports, only about 10 percent have control towers. Those without towers generally have relatively few flights, and pilots coordinate takeoffs and landings among themselves.

Airport towers are prized by local communities as economic boosts, particularly in rural areas. Airlines are sometimes reluctant to schedule flights to airports where there are no on-site air traffic controllers. Likewise, businesses may hesitate to locate in communities where there is no scheduled air service or where the local airport isn't staffed by controllers.

The FAA began paying contractors to staff and operate towers at a handful of small airports after President Ronald Reagan fired striking air traffic controllers in 1981. Today, there are 251 towers operated by private contractors at airports across the country at an average annual cost of more than $500,000 each.

Critics have questioned whether the program is still needed. The FAA has acknowledged using 30-year-old data on aircraft collisions to justify the cost of operating many of the control towers, even though accident rates have improved significantly over that time.

In addition to keeping the contractor-operated towers open, the FAA said earlier this week that it intends to continue to staff control towers at 72 busier airports overnight. The agency had initially planned to eliminate midnight shifts of controllers at those airports to save money.