Tucked safely in the Midwestern plains that surround Chicagoland's metropolitan bubble of is a form of entertainment so mystical and economical that it just might be worth a trip.

Kids down in Lerna, Illinois think so. They are enjoying hours of mystery and intrigue thanks to a 40-year-old soda machine.

And it doesn't even have a touch screen. 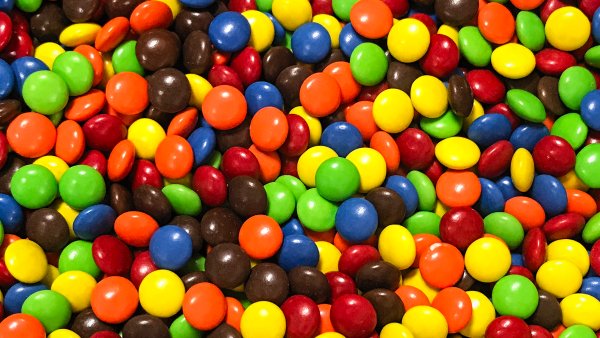 Two soda machines stand outside a lawnmower repair shop in the tiny town of Lerna, population 322. High school and college students have referred to them as one entity, declaring it the "World's Fastest Pop Machine."

Ivan Thompson, owner of the shop and the pop machines, told jg-tc.com that "high school and college kids come down by the carload" at all hours of the day and night, especially on weekends.

So what's so special about a soda machine that's older than most of its fans?

Some of the comments are even more hilarious:

"Lerna's World's Fastest Pop Machine is a 'must-see' for anyone visiting the area," – Jeanne Gross

"once lived in lerna and folks its no joke its Fast it almost seems like you get your soda before your finger ever touches the button...Lerna soda machine I think I love you..lol.." – Dustin White

"My work is talking about taking a road trip here." – Gillis L Wilson

By the way, several of the commenters are disappointed that the price has been raised... to 75 cents. Tell me, Chicagoans, when was the last time you saw a soda machine in the city that cost anything less than $1.50?

And while Lerna only has about 300 residents, the machine's Facebook page has over 1600 fans.

The secret behind the pop machine's speed: gravity.

The machines are "older models that have micro-switches, causing the cans of pop to drop so quickly," explained Dorsie Thompson, Ivan's wife, to jg-tc.com.

Newer machines need time to digitally process a selection and "bring the pop around and then drop it," she said.

Man, these kids are gonna flip their lids when we show them a coffee vending machine.