"Everyone will notice the look of evil glee that comes across your face ... !"

Kill terrorists from the comfort of your own iPhone.

The app, UAV fighter, allows you to pilot simplified versions of "the military's most powerful Unmanned Aerial Vehicles",  including the MQ-9 Reaper, the RQ-11 Raven, and the Proteus prototype currently in development by Scaled Composites.

UAV Fighter's the first game from TransLumen, a self-funded firm that develops sensory awareness technology for soldiers in combat.

The game's available for download now (check the demo), and TransLumen will demo the game at the Michigan Ave Apple store next month. The company's current product literature doesn't shy away from the top-down-view shooter's murderous appeal.

"Everyone will notice the look of evil glee that comes across your face as you unleash the terrifying power of the Plasma Laser equipped Proteus Prototype!" reads the game's description.

UAV Fighter was developed in conjunction with Entertaining Games, which has contributed to the production of games like Mortal Kombat and Silver Strike Bowling. 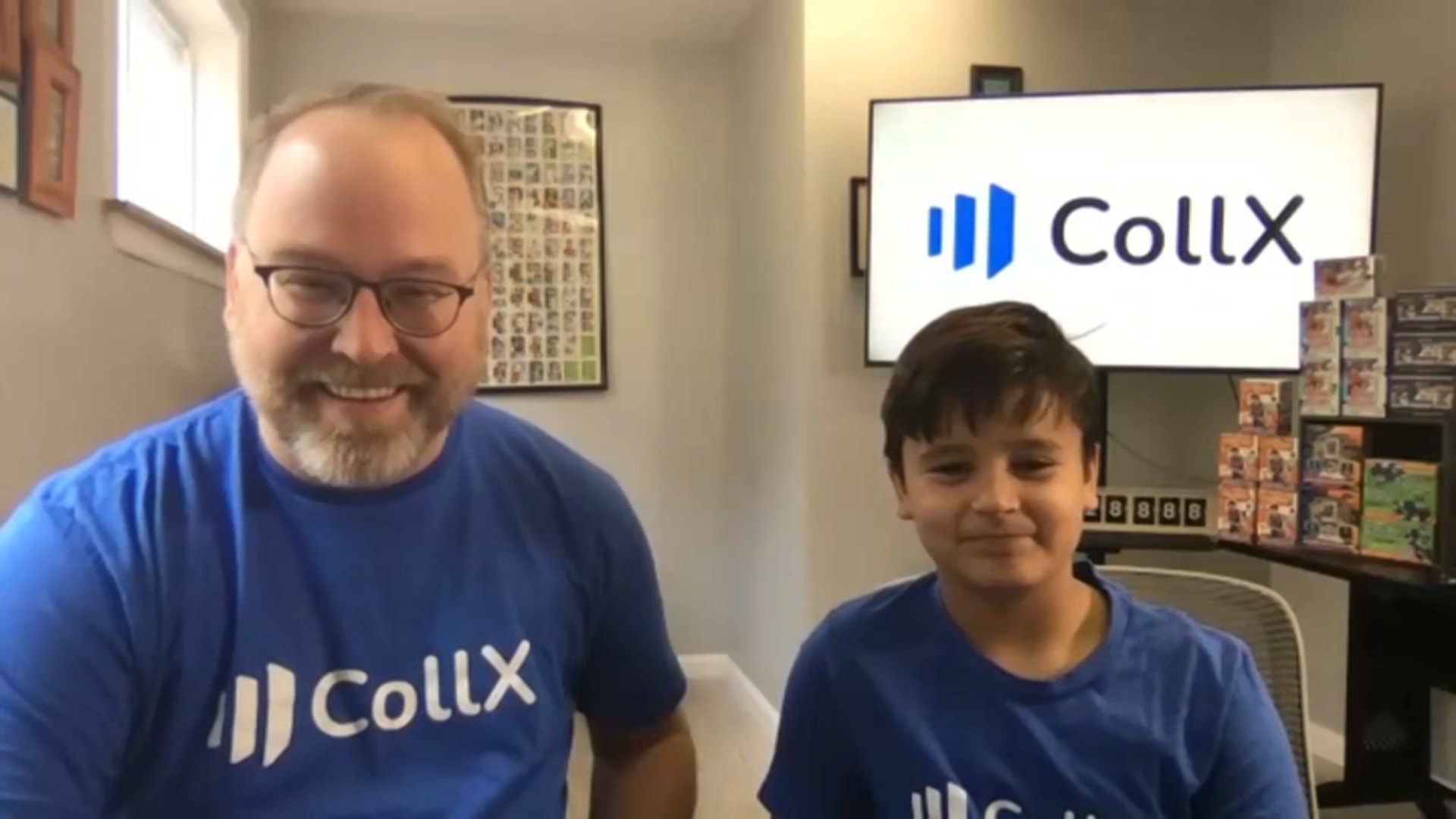 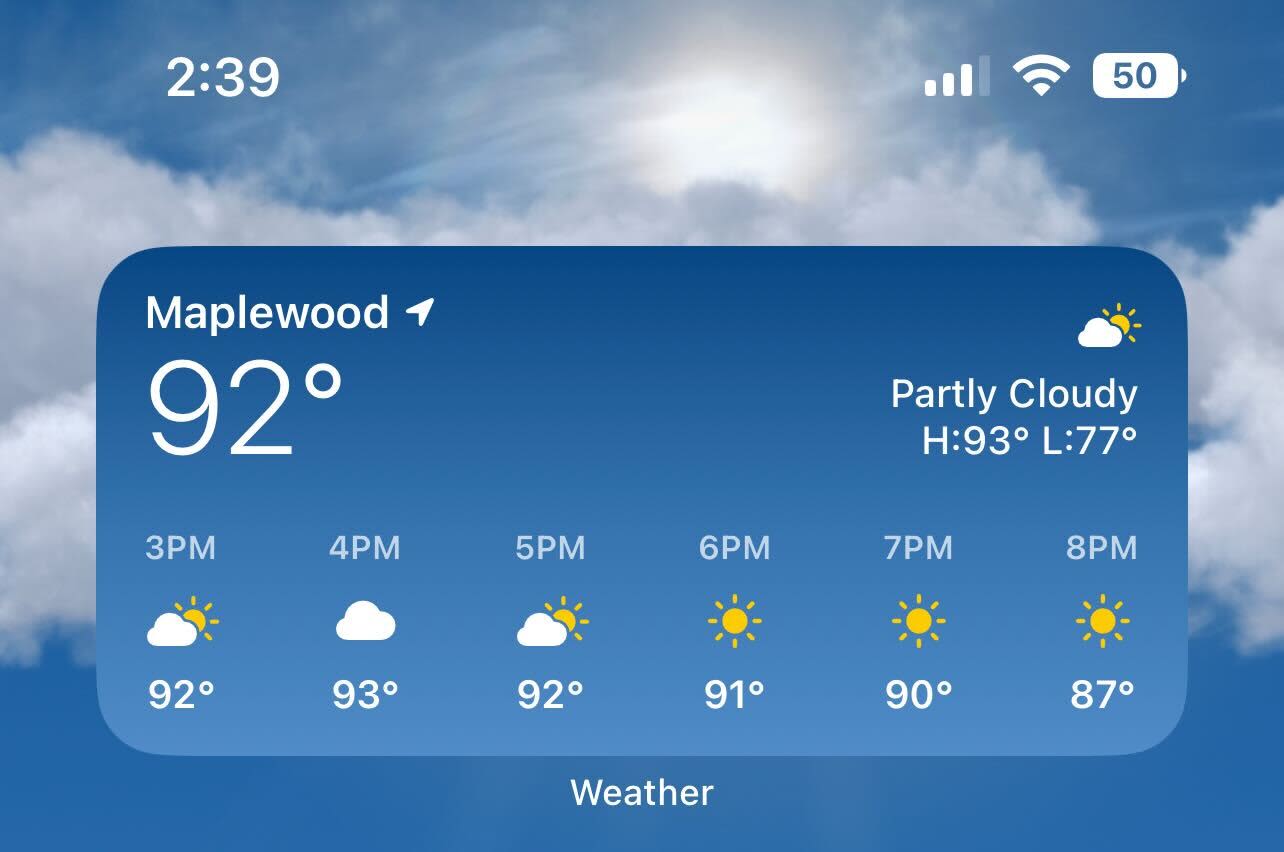 UAV Fighter retails for 99 cents on the Apple App Store.