The leaders of four civil rights groups called for advertisers to continue boycotting Facebook on Tuesday after a meeting with the company's top executives that left them feeling unconvinced of the social media giant's commitment to stopping hate speech.

The virtual summit, which involved Facebook CEO Mark Zuckerberg, chief operating officer Sheryl Sandberg and more than half a dozen other top executives, came weeks after the civil rights groups launched an the "Stop Hate For Profit" initiative that has spurred more than 900 companies, including Unilever, Coca-Cola, Microsoft and Starbucks, to halt advertising with the social media giant.

"We’ve seen over and over again how it will do anything to duck accountability by firing up its powerful PR machine and trying to spin the news," González said. 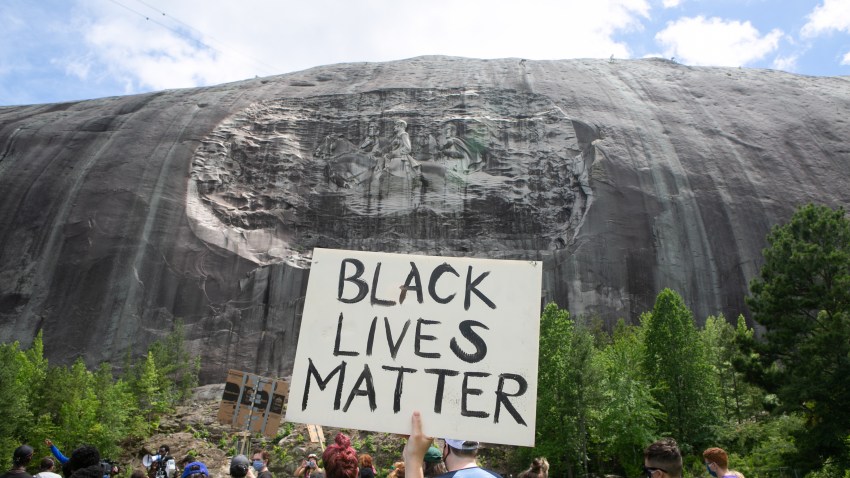