Trestman Indicates Tucker Will be Back as Defensive Coordinator

After a season that saw the Bears set defensive ineptitude records, Trestman gives Mel a vote of confidence

After giving up over 6,000 yards from the line of scrimmage for the first time in team history, the Chicago Bears and Marc Trestman wouldn't be blamed for considering a change at the defensive coordinator position.

During Thursday's press conference however, Trestman defended Tucker from a variety of angles, putting some water on the flames burning for a Tucker ouster: 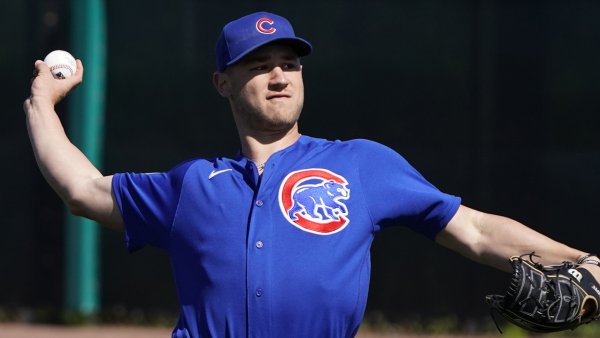 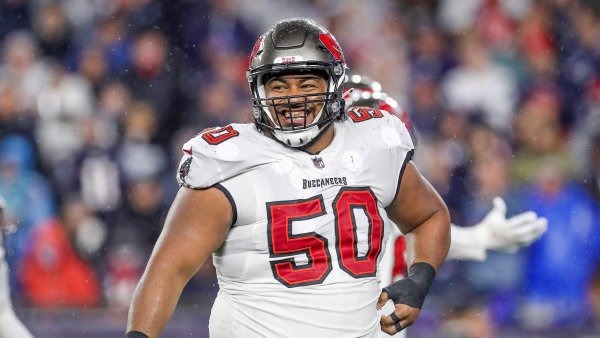 Tucker's job security has been in question during the last few weeks because of the team's hideous finish to the season. In the Bears' Week 16 attempt to win the NFC North championship, they gave up 54 points to the Philadelphia Eagles, and even though they forced two Aaron Rodgers interceptions in the first half of Sunday's loss to the Green Bay Packers, coverage breakdowns and poor tackling ultimately cost the Bears as Randall Cobb caught a touchdown pass on 4th-and-8 late in the fourth quarter to win the game.

Those types of plays, along with nonsensical ones like the fumble that sat on the Soldier Field turf untouched by any Bears player that was ultimately run in for a touchdown by Jarret Boykin, made fans question whether Tucker would be back. The Cleveland Browns' decision to let go of Ray Horton also piqued the interest of some observers, but Trestman doesn't seem ready to cut the cord on Tucker's reign with the Bears.

With GM Phil Emery's talk of a "disrupting" defensive system and emphasis on a versatile system that can attack from many angles, it doesn't seem like Tucker would be the guy. All Trestman talked about in the 2013 season was "gap discipline", and that kind of methodical approach seems to be at odds with what Emery talked about Thursday morning.

It will be interesting to see which vision of the Bears' defense plays out, and whoever wins will ultimately determine whether or not Tucker stays with the team.