Amber English became just the second American to win the women’s skeet shooting event, taking the gold with an Olympic record score of 56.

English defeated Italy’s Diana Bacosi by one point. Bacosi was the reigning gold medal winner of the event from 2016.

The native of Colorado Springs missed just two of her final 30 targets, propelling her to the gold medal win.

English started competing in women's skeet matches at age 17 and quickly rose up the ranks of international skeet shooting. She won bronze at the 2018 world championships and won four world cup medals in 2019, 2018, 2016 and 2010.

English is the second American to win a gold medal in a shooting event at the Tokyo Olympics after William Shaner won the Men's 10m rifle on Sunday. 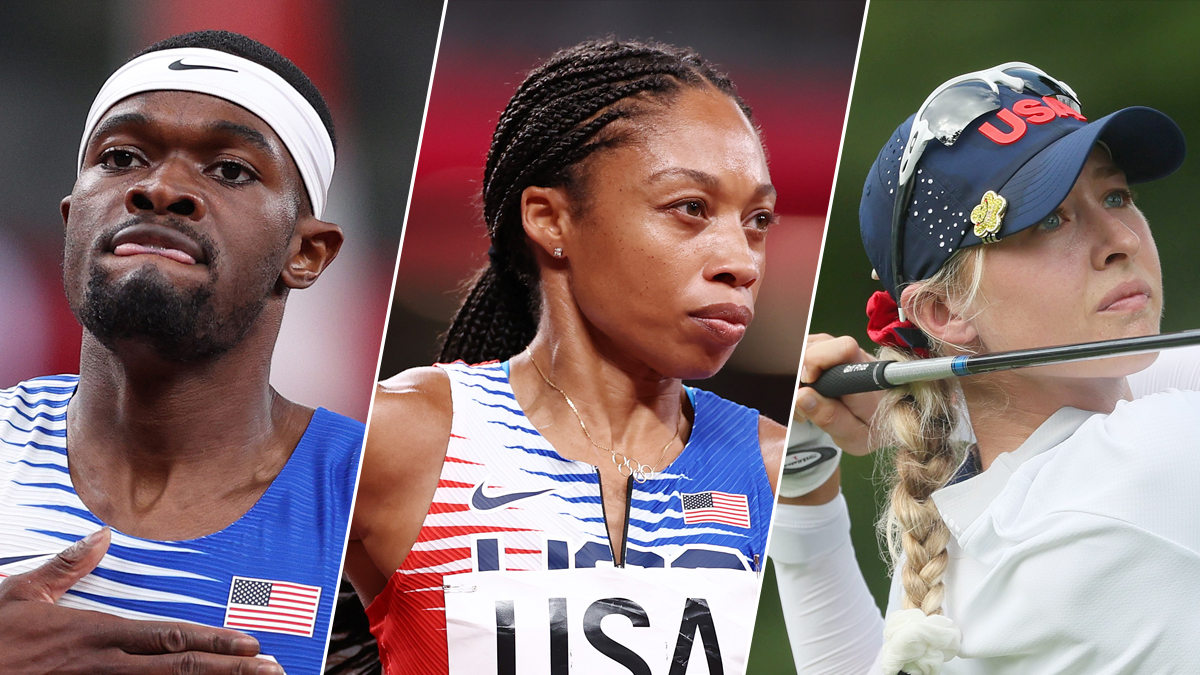