After what can only be described as a lackluster Game 3 performance against the Minnesota Wild on Sunday, the Chicago Blackhawks came out determined Tuesday to send this best-of-seven series back to Chicago with a victory.

They did exactly that, with Patrick Sharp scoring two goals and Corey Crawford stopping 20 shots in a 3-0 shutout victory. Bryan Bickell also scored for the Blackhawks in the victory, and paved the way for the Hawks to advance past the first round for the first time since their Stanley Cup run in 2010.

We’ll have plenty of analysis all day Wednesday on Madhouse Enforcer, but for now, here are 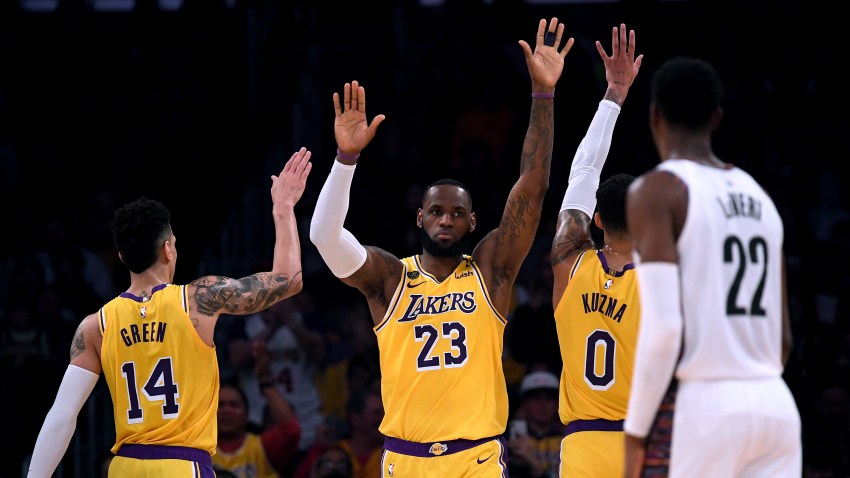 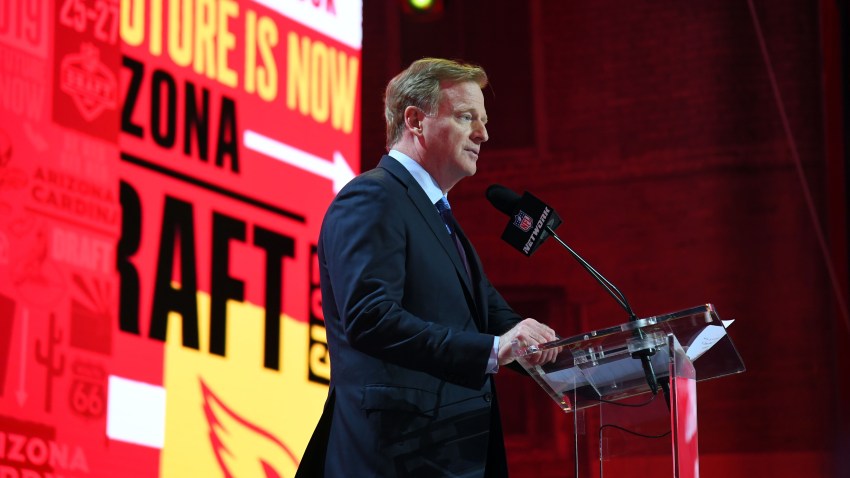 NFL Coaches Allowed to Return to Team Facilities on Friday

The Blackhawks were certainly dedicated to the proposition of keeping pucks away from goaltender Corey Crawford on Tuesday, so much so that they ended up blocking 26 shots in the game. Leading the way in this category was Oduya, who ended up blocking five shots in nearly 20 minutes of ice time.

Oduya also spent nearly four minutes on the ice in short-handed situations, helping the Hawks to a 6-for-6 performance on the penalty kill. We’ll have more on that particular aspect of the game Wednesday, but needless to say, Oduya was a big part of the reason for the success of the Hawks in multiple areas.

Bickell has played really well for the Hawks in this series. Between scoring the game winner in Game 1 and showing off his physicality in the other two tilts, Bickell has helped the third line to be one of the best ones that the Hawks have been able to roll out so far in the playoffs.

It was the goal that he scored on Tuesday that earns him the second star nod, however. He got the puck behind the Wild net, and skated just past the goal line before firing a top shelf shot past Minnesota goaltender Darcy Kuemper. It was yet another example of what some have called the best wrist shot on the team, and it further cemented the notion that Bickell is in line for a big pay raise when he hits free agency this summer.

Sharp had a huge Game 2 for the Hawks, scoring two goals and firing eight shots on net. He was quieter in the Game 3 loss, but he came back with a vengeance in Game 4.
He scored twice in the game, with one goal coming on a deflection of a Michal Handzus shot, but the other one was a great representation of Sharp’s veteran know how.

When Josh Harding didn’t come out for the second period with an apparent injury, Kuemper had to come out and play despite only playing a half dozen times during the regular season. Knowing that the young goaltender was likely not comfortable yet, Sharp came straight up the ice, and fired a simple glove-side wrister that ended up evading Kuemper’s mitt.

Some would call it a soft goal, but it actually was a savvy move by a veteran sniper who is finding his groove at exactly the right time.