When Denis Savard was fired from his position as head coach of the Chicago Blackhawks just four games into this season, many people criticized the decision. Most were uber-critical about the timing. Savard was a sentimental fan favorite, despite a 1-2-1 record on the young season.

Now however, the decision to insert Joel Quenneville in place of "Savvy" looks quite astute. With Coach Q. in place the team has seen its on-ice record (28-12-7 since the Indian committed to Quenneville) improve as much as the team's Q Rating.

In December Quenneville, the St. Louis Blues all-time leader in coaching wins, guided the Hawks to a franchise record nine-game winning streak. After the rough patch that followed, his "been there before" leadership (which Savvy lacked) got the team winning again, with a 4-2 record (including a big win at San Jose, the Western Conference's points leader) on a long and tough road trip.

"I think the whole process is going to be good for us. During that stretch, pucks were going in for us left and right, but lately they're all low-scoring affairs, and we have to be ready to play that game because that's what it's going to be from here on in," Quenneville said. 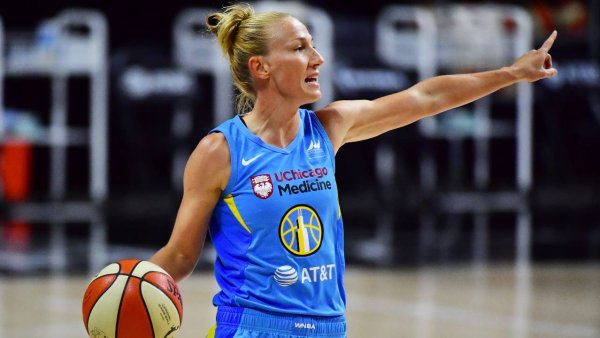 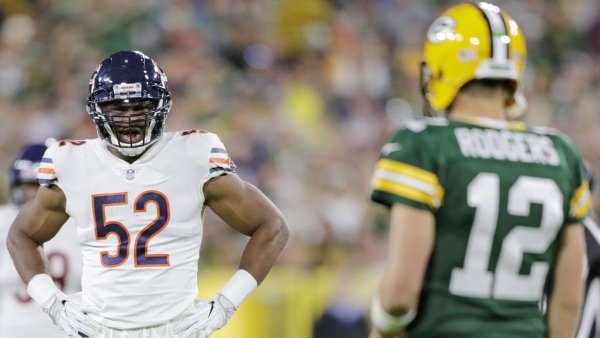 He's also instilled a specific strategy and philosophy for stopping the opposition's attack.

"Teams win by checking, playing hard defensively and try and prevent. Everybody's gonna play that way, nobody’s going to try and get into a track meet and exchange chances and think you can win that way in our league. Whether you got a high- powered offense or not, the offense comes from how well you check, play positionally and move together," he said.

Savvy, the local legend, was a good fit during his tenure because he helped bring the fans back. Quenneville is perfect for right now, when the Hawks seek their first postseason since 2002. His 11 playoff appearances validate that.

But he probably isn't the coach to bring this team another Stanley Cup title. The legendary Scotty Bowman, father of Hawks asst. GM Stan Bowman, came aboard as a Senior Advisor last off-season. Bowman, owner of a record nine Stanley Cups, could be the man guiding the Hawks towards the big prize down the line. Scotty says he has no interest in being bench boss again, but things might change if the Hawks find themselves in the playoffs every year; and with their almost 50 year cup drought intact.