That's How E-Zy Does It

One thing the Hawks probably gleaned to the point of overkill on this trip is that sympathy is not a word in the NHL vocabulary. No one cares when you're down, they have their own business to take care of. They'll take advantage of your problems without a whiff of caring.

At least the Hawks were able to apply that to an opponent today. The Jackets are simply a mess, have to start over, and have a lot of guys who have quit long before the pay stubs indicate they're supposed to. But that didn't matter to the Hawks, who took advantage of the clown car on the other bench to roll to a 6-1 win that barely necessitated a towel afterward.

Things didn't start that way, with a Sami Lepisto turnover that led to the opening goal for the Jackets. But as happened the past two games, the captain was there to lead the way. Jonathan Toews noticed that he had Jeff Carter covering for a defensemen in his way, brushed past him like someone offering a free sample of taffy at the grocery store, and the Hawks were tied. Once Viktor Stalberg potted the next one, the Jackets were pretty much toast. 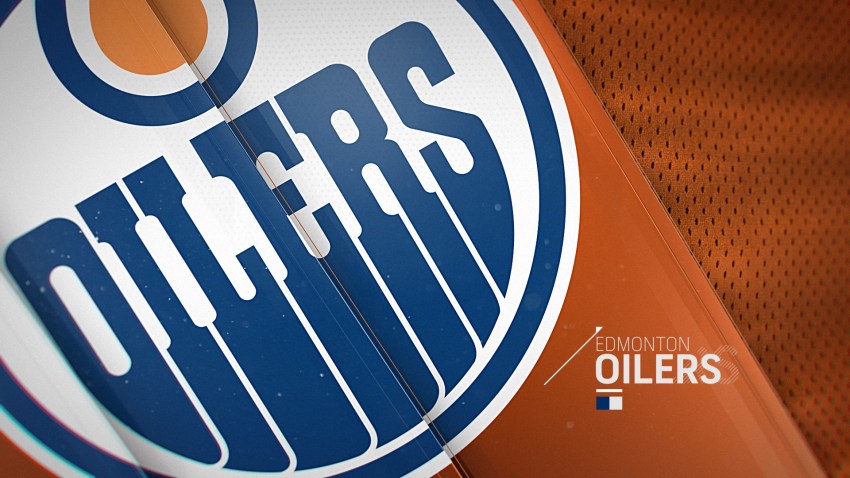 There's not a lot to be learned from games like this, but in this stretch no one's interested in lessons. Points are the only thing that we count, and there are two more here. The Jackets are barely an opponent these days, and the Hawks didn't let that or a much bigger game awaiting in 24 hours to distract them into a contest that had to be any harder than necessary.

As is its wont, when Patrick Kane, Toews, and Patrick Sharp are reunited, they take one game to find their lines again, and then they sizzle from there. They were unplayable today. But more encouraging is the Hawks got it from there top three lines, with each combining for at least one goal The third line especially is going to have to contribute, and with Stalberg's goal today they did. There's been improved play from Bryan Bickell as well, settling in his old spot on Dave Bolland's wing.

Corey Crawford wasn't asked to do much more but keep breathing, but he added a second encouraging effort to his play on Thursday. Still looks to be deeper in his crease, and it's likely he'll get rolled right back out tomorrow. The Hawks only have five more games before the trading deadline, and will need every bit of it to decide if they really need to go get another netminder.