Should Corey Crawford Sit Out Saturday's Game Vs. Canucks?

Before the Chicago Blackhawks’ Stanley Cup title defense began, two events occurred that showed where the organization was heading in goal. First, GM Stan Bowman inked 40-year old Nikolai Khabibulin to be Corey Crawford’s back-up goaltender, and then the other shoe dropped in the form of a six year, $36 million contract extension that Crawford signed before the season began.

The expectations for Crawford after the extension and the signing of an aging veteran back-up were pretty clear: he was going to play in a way larger share of the games than he did a season ago with Ray Emery splitting time with him, and that meant that he’d rack up somewhere between 60 and 65 starts on the year.

At first, it didn’t seem like that extra time was hampering Crawford at all. He only allowed 24 goals in 11 appearances in the month of October, and he had a save percentage of .916 in the month. He also wrapped the month by giving up just two goals in his final two appearances against the Minnesota Wild and Ottawa Senators.

In the month of November though, things have begun to unravel for Crawford. After starting off strong, Crawford coughed up four goals in a back-and-forth 5-4 victory over the Edmonton Oilers at the United Center. That game was Crawford’s second start in two nights, and some fans began to question whether he was in need of a rest. 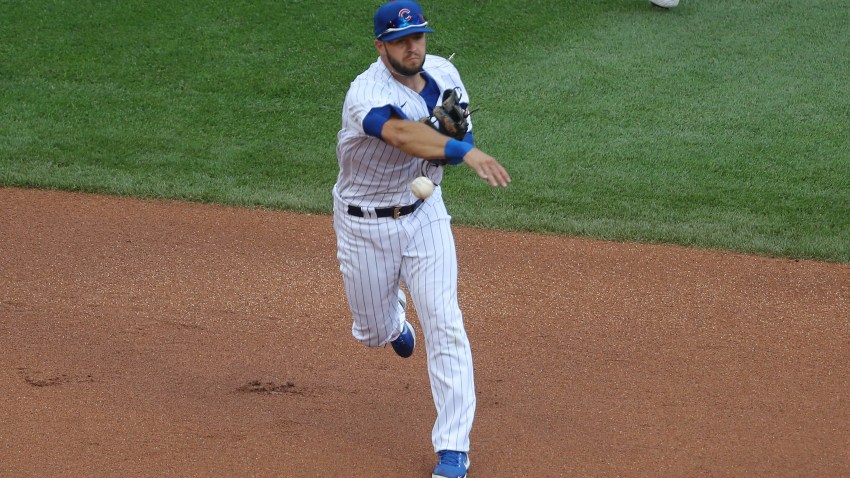 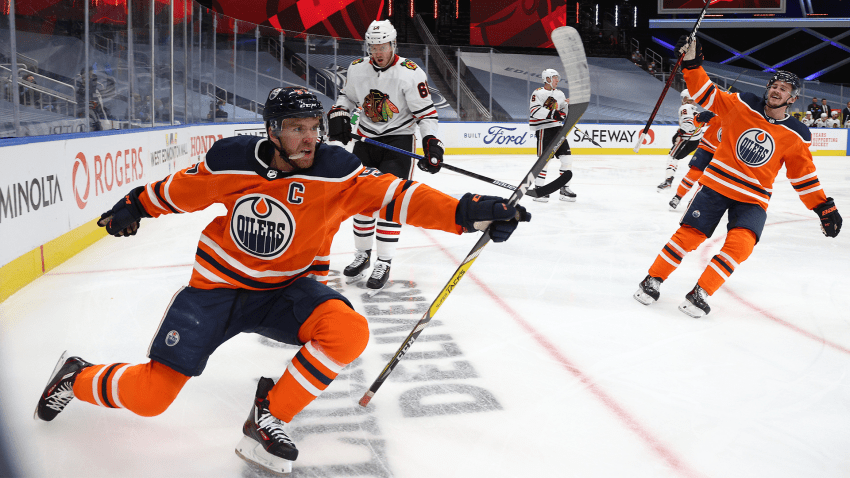 Crawford ended up getting that rest after giving up four more goals against the Phoenix Coyotes in his next start, but it was a short-lived one, as Khabibulin was pulled in the first period after injuring himself making a save. Crawford ended up allowing five goals in just 22 shots the rest of the way as the Blackhawks got destroyed, but Joel Quenneville showed faith in him by starting him the next night against the San Jose Sharks.

Crawford only gave up one goal in that game, but on Tuesday night, he reverted back to his sluggish ways, giving up three goals in just seven shots and getting yanked in favor of Antti Raanta in that game.

After giving up three goals to the Winnipeg Jets on Thursday night, fans once again should be asking themselves a simple question: when will be a good time to give Crawford a break? He has already appeared in 21 of the Hawks’ 23 games this season, and his lateral movement and glove speed have been slowing down a bit in recent contests.

Unfortunately for Chicago, their road doesn’t get much easier as they leave Manitoba. They will be taking on the Vancouver Canucks on Saturday night in a tough game against an offensively gifted club, and then they will follow that up with a Monday night affair with the speedy Oilers. Both of those games are ones that Quenneville would surely like Crawford to be able to start, but with a rested Raanta collecting dust on the bench, the Hawks’ coach is going to be tempted to give Crawford a rest at some point soon.

When push comes to shove though, Quenneville should probably give Crawford one more start against the Canucks, but Monday against the Oilers should be Raanta’s first start. Rolling out your starting goalie while he’s running on fumes is something that is going to happen a lot when there’s only one main guy in the fold, and while it’s important to have a quality goaltending effort against a good team like Vancouver, going up against a young team like the Oilers isn’t something that’s absolutely necessary, especially in the midst of a long seven game road trip.

What do you think, Blackhawks fans? Should Crawford be given the night off on Saturday night, or should Quenneville wait until the Hawks go through their Alberta two-step against the Oilers and Calgary Flames to rest his starter?