Should Bryan Bickell Be Knocked Down the Blackhawks' Lineup?

We are just six games into the Chicago Blackhawks’ season, but there is already a pattern emerging that has gotten Joel Quenneville’s attention and should demand his focus in the immediate future.

That pattern is the lackluster play of winger Bryan Bickell, who only has one assist, zero blocked shots, and nine hits in six games. Compare that to the 20 hits that Brandon Bollig has through six games, and then factor in that Bollig plays an average of nearly six fewer minutes per game than Bickell, and you can see why there is some concern about Bickell’s poor play to start the year.

Bickell is definitely aware of his struggles in the early going, as Mark Lazerus reported for the Chicago Sun-Times this week, but awareness and actually taking steps to correct the issues are two totally different things. Quenneville has definitely taken note of the poor play that Bickell has shown, demoting him to the third line in a few games so far this season and by taking him off of the top power play unit as well.

Both of those steps were reversed in short order, and Bickell did spend nearly the entirety of Tuesday’s victory over the Carolina Hurricanes skating alongside Patrick Kane and Jonathan Toews. Whereas those two players have been really good for the Hawks as the season has gotten underway, Bickell has seemingly been left in the dust both in his role as an occasional scoring threat and in his duty as a physical presence that will open up space on the ice for the two skilled Hawks forwards.

So what exactly should Quenneville do as Bickell tries to find the game that convinced GM Stan Bowman to give the forward a four-year, $16 million contract in the offseason? Should he remain patient with Bickell, or should he engineer a line swap, as he has become famous for doing in his tenure with the Blackhawks? 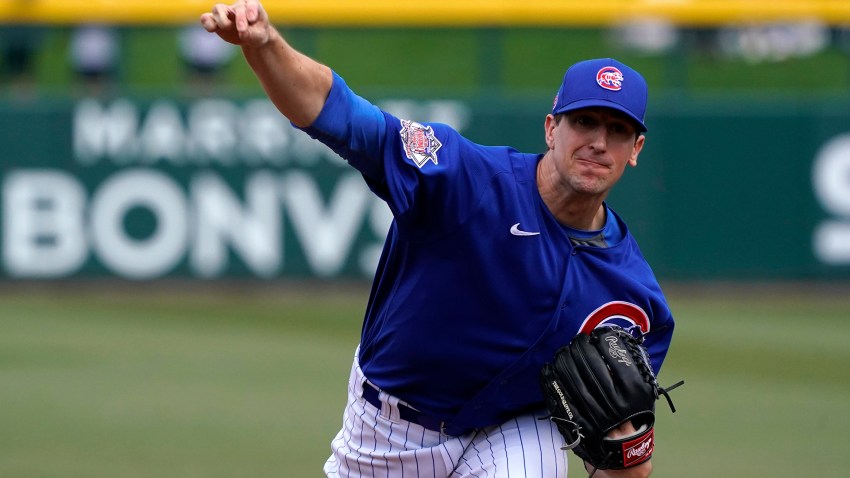 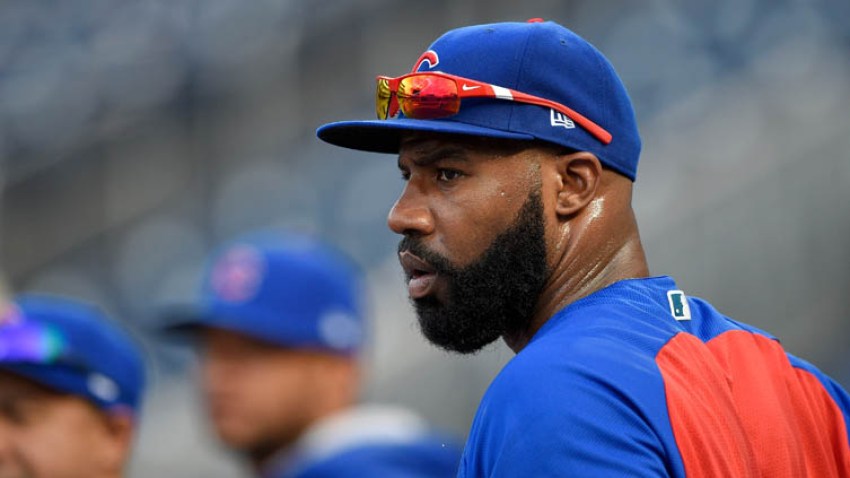 So far this season, Saad has been playing excellent hockey, with two goals and three assists in the team’s first six games. Add to that his aggressive back-checking, his outstanding defensive presence both at even strength and on the penalty kill, and factor in the blinding speed that he has displayed so often in the season’s early days, and you have the recipe for a guy who could potentially be a dynamite component to a top line that doesn’t seem quite right with Bickell on the ice.

Quenneville has bumped Saad up to the top line already this season, doing so during the team’s game on Saturday against the Buffalo Sabres. Saad didn’t exactly scorch the scoresheet in that contest, but there was a noticeable jump in the pace of play for that line, and their puck possession in that game was outstanding to boot. They were arguably the Hawks’ best two-way line that night, with all three forwards in that group possessing the puck for long stretches and aggressively getting after it both in the offensive zone and in the neutral zone when they didn’t have the puck.

As for Bickell, a move to the third line would likely do him some good. The move would not only take some of the pressure off of him in the form of getting to play against weaker defensive units than he would face while paired with Kane and Toews, but playing with Andrew Shaw always seems to coax Bickell out of his shell a bit in terms of throwing his weight around on the ice. With those two guys wreaking havoc on opposing teams, the Hawks would add a bit of a wrinkle to their strategy.

We’ll see in the coming days whether Quenneville maintains the patience that he has shown with keeping Bickell on the top line, but one thing is for certain. If Bickell doesn’t start to shape up soon, then there are plenty of guys who could take his spot at that top line left wing spot, and Saad should be at the top of that list.