After 32 seasons at the helm, Notre Dame women’s basketball coach Muffet McGraw is stepping down from her position.

McGraw, who won two national championships and guided her team to nine Final Four appearances, made the announcement Wednesday:

“We will treasure the memories for the rest of our lives,” McGraw said. “I am proud of what we have accomplished, and I can turn the page to the next chapter in my life with no regrets, knowing that I gave it my best every day.”

In 32 seasons with the Fighting Irish, McGraw’s teams compiled a 905-272 record. The Irish captured national championships in 2001 and 2018, and finished as the national runner-up in five of the last nine NCAA Women’s Basketball tournaments. 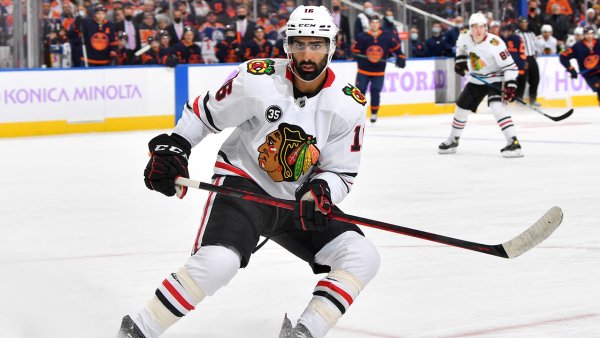 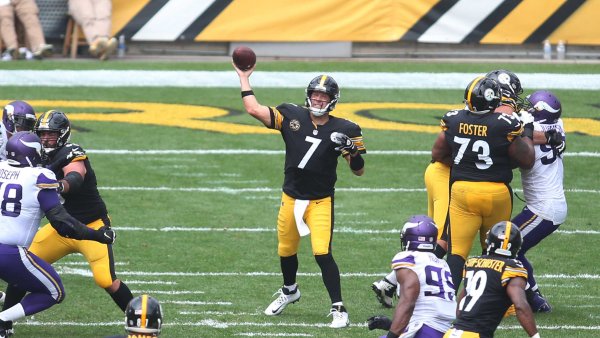 2021 Thursday Football Schedule: How to Watch Steelers at Vikings in Week 14

During her illustrious career in South Bend, McGraw captured four Associated Press Coach of the Year Awards, and was inducted into the Basketball Hall of Fame in 2017.

According to ESPN Stats and Info, McGraw is one of six coaches in Division-I history to capture multiple national championships, and her 936 career victories ranks sixth among coaches who spent at least 10 seasons in Division-I.

Before joining Notre Dame prior to the 1987-88 season, she spent seven seasons as the head coach at Lehigh.